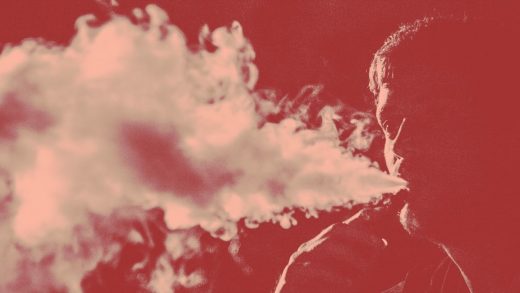 The problem with Trump’s proposed ban on flavored vaping products

President Trump announced today that his administration is preparing to ban flavored e-cigarettes to fight a surge in vaping by “innocent children,” the Hill reports. It’s apparently a hot topic in the Trump household, as first lady Melania Trump recently tweeted her concerns about children and vaping. She appeared with her husband when he announced the coming ban.

The Food and Drug Administration is currently finalizing the plan, which will clear the shelves of all nontobacco flavors of e-cigarettes, including mint and menthol, from the market within 30 days. The ban does not appear to be completely permanent, though, as reportedly companies may be able to reintroduce their flavored tobacco at a later date, once they submit a formal application and receive approval from the FDA.

U.S. Health and Human Services Secretary Alex Azar said today that the ban is a bid to fight teen vaping and to combat an outbreak of a mysterious vaping-related lung disease that has sickened hundreds and killed at least six people. The move is raising some eyebrows, though, as the rash of mysterious vaping-related deaths and illnesses has not previously been linked to flavored e-cigs, but to counterfeit or contaminated products, including tobacco and cannabis. A ban on flavored e-cigarettes may not directly address the causes of that growing epidemic and may make it harder for adults to quit smoking tobacco.

Juul built its multibillion-dollar vape empire on the grounds that its products were designed to help adult smokers wean themselves off traditional tobacco cigarettes by making them addicted to mango-flavored vape instead. Health advocates and ticked-off parents, though, say the fruit-flavored e-cigarettes were targeting children, and they had statistics to back them up, with numbers from the federal government showing a 78% increase in e-cigarette use among high school students in just one year. It’s been an all-around bad week for Juul (which is partially owned by tobacco company Altria), which also got a harsh dressing down by the FDA over its marketing tactics.

As CNBC helpfully reminds us, the FDA was supposed to start reviewing e-cigarettes last summer, but former FDA commissioner Scott Gottlieb pushed back the review until 2022. The FDA’s timeline to review flavored e-cigs has since been pushed up to this year. 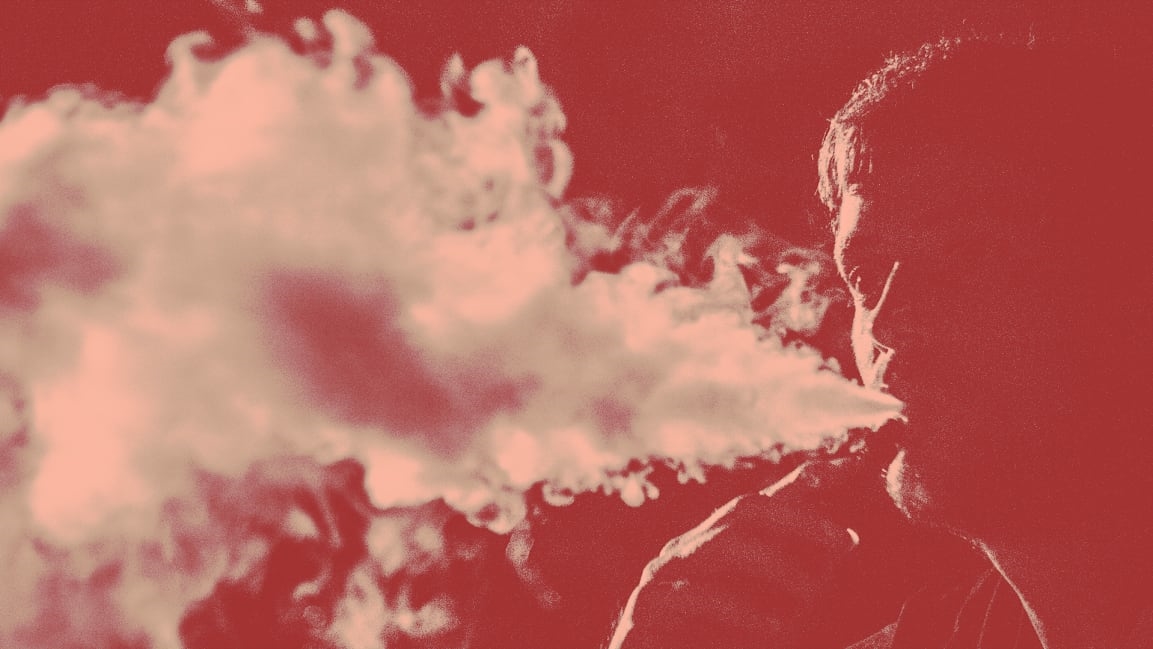