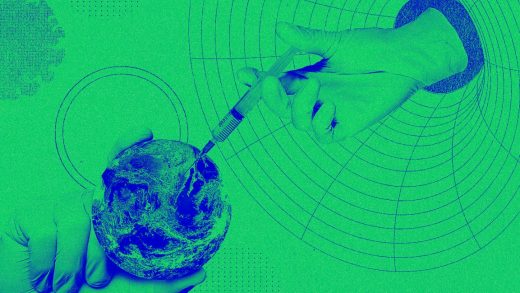 The quest to vaccinate the world hits a roadblock: rich countries’ booster shots

More than 10 months after the first COVID-19 vaccine was approved for emergency use in the U.S., many other countries still have very few doses. In Syria, only 2.4% of the population is fully vaccinated. In South Sudan, only 0.8% of the population has received even a single shot. COVID has killed nearly 5 million people globally; unvaccinated people are 11 times more likely to die when they’re infected.

In May, the World Health Organization (WHO) set a goal for every country in the world to fully inoculate at least 40% of its population by the end of the year. In some countries, there are still logistical challenges in the cold chain or in systems for distributing vaccines to rural areas. But 82 countries now are likely to miss the goal, simply because they haven’t been able to buy vaccines. “The prevailing issue is still a shortage of supply,” says Kate Elder, senior vaccines policy advisor at Doctors Without Borders.

It’s a solvable problem. As one step, countries that have hoarded vaccines can share more doses. “Governments that have supply sitting in warehouses need to donate it,” Elder says. By one estimate, rich countries will have nearly 600 million extra vaccine doses by end of December, and nearly a billion extra doses by February of 2022; 100 million doses are on track to expire before they’re used. Right now, 500 million new doses of vaccine are being produced every 10 days, enough to cover the gap needed for the WHO goal. But most of those doses will go to high-income countries; those countries could choose to swap their spot in line.

That happened recently when the U.S. agreed to delay a scheduled delivery of Moderna’s vaccine so that Moderna could sell 15 million doses to African countries by the end of the year. (It’s worth noting that between March and September, pharmacies in the U.S. threw out at least 15 million doses, though some amount of waste is expected in vaccine campaigns.) Moderna has agreed to supply another 35 million doses to African Union countries by the end of March, some of which were also originally planned for the U.S., and up to 60 million in the second quarter of 2022. But the pace is too slow. The head of the WHO has argued that it’s unethical for some countries to be handing out third shots when so many people haven’t gotten a single dose of a vaccine. Right now, around three times more of those booster shots are being given out in rich countries than primary doses in poorer countries.

Both Moderna and BioNTech, Pfizer’s partner, now plan to build vaccine manufacturing facilities in Africa. Still, that won’t happen immediately, and it would be possible to more quickly ramp up supply if drug companies would be willing to transfer their technology to other manufacturers. The WHO already has a “technology transfer hub” for vaccines designed specifically to help make this happen. “It’s been established, and that is just waiting there for the technology from these ‘originator’ companies,” Elder says. “That is supposed to be sort of an end-to-end hub that deals with training of staff, and helps with regulatory issues.” A recent New York Times investigation surveyed global factories and identified several that could scale up production if they had the technology in hand. Pfizer plans to work with a South African company to bottle its vaccines, but the main step in manufacturing will still happen elsewhere.

The U.S. government developed part of the technology used in the Moderna vaccine and helped fund it, which ought to give it some leverage with the company. But despite pressure from the Biden administration, the company hasn’t been willing to transfer its technology. Neither has Pfizer. That’s not just a problem for developing countries: The longer the virus spreads widely, the more likely it becomes that more dangerous variants could develop and start making their way around the globe. 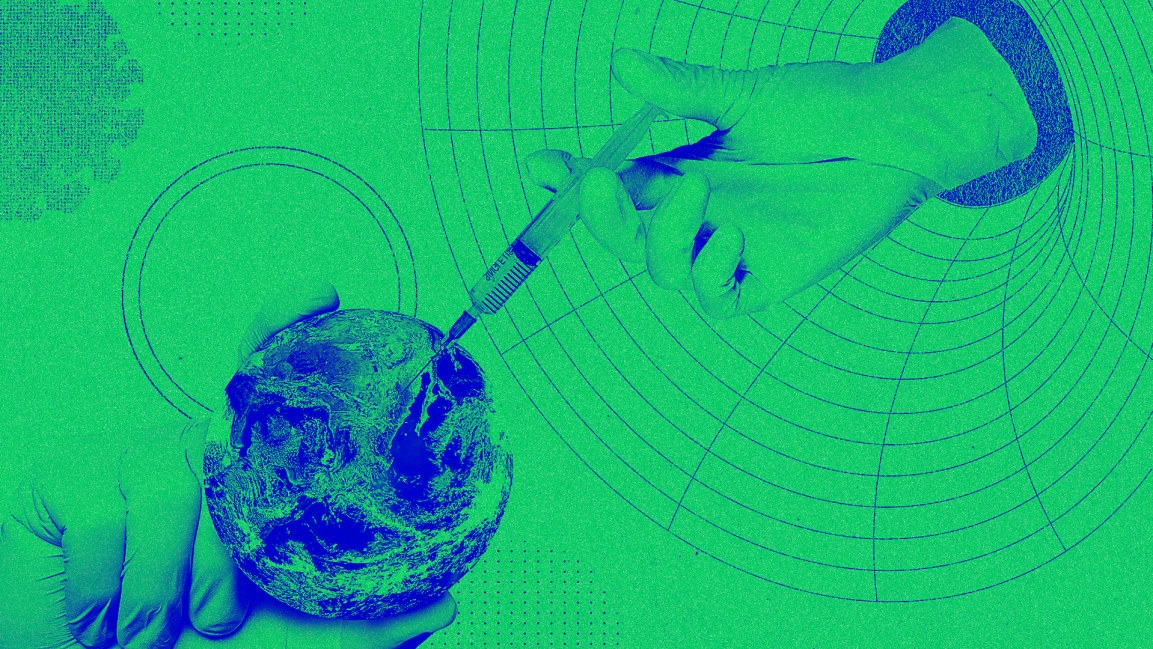