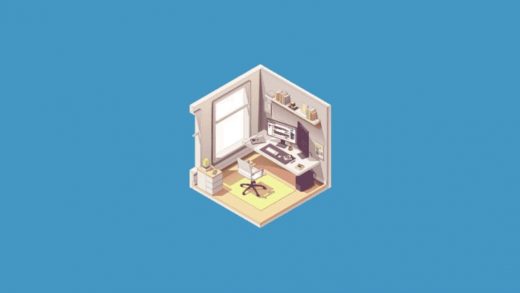 The real reason Amazon is sinking $1.4 billion into new offices

Anyone looking to the major technology companies for hints about the future of the office will come away with a case of whiplash. At the same time that companies like Twitter and Facebook are allowing workers to work from home indefinitely, Amazon recently announced $1.4 billion worth of investment in offices for 3,500 new jobs in Dallas, Detroit, Denver, New York, Phoenix, and San Diego.

Increasingly, when large tech companies think about their business strategies during and after the pandemic, they’re thinking about their office footprint, says Sanjay Rishi, Americas CEO, Corporate Solutions at the real estate firm JLL. And that footprint is both shrinking and expanding. “I’ve been spending, over the last two or three months as you would imagine, a lot of time interacting with the C-suites of our clients,” says Rishi. “From a trend standpoint, real estate has never been in the crosshairs of the C-suite more than it is now.”

Rishi declined to name any of JLL’s big tech company clients but concedes they include “all the names that you can throw out.” He says most of his clients are trying to figure out not so much what they should do with their offices, but how their offices can help them find and keep talent. “The biggest concerns and the questions that I get are around attraction, retention of talent, culture, the culture of innovation, collaboration,” he says.

In Amazon’s expansion announcement, senior vice president for human resources Beth Galetti explains that the new offices “will be in cities across the country with strong and diverse talent pools. We look forward to helping these communities grow their emerging tech workforce.” And in cities like Detroit, Dallas and Denver, where the cost of living is lower than in tech hubs like Silicon Valley, Seattle, and New York, that emerging tech workforce Amazon is after may also come at a cheaper cost.

Twitter claims the flexibility of letting workers stay home is part of its “emphasis on decentralization and supporting a distributed workforce capable of working from anywhere,” according to a company statement from May. “If our employees are in a role and situation that enables them to work from home and they want to continue to do so forever, we will make that happen. If not, our offices will be their warm and welcoming selves, with some additional precautions, when we feel it’s safe to return.”

According to research from McKinsey, many workers are open to the idea of continuing to work from home. In one survey, 80% said they enjoyed working from home, and 41% said they were actually more productive there.

“Because of COVID and because virtual work is now accepted and recognized, [the idea] that offices go away is too simplistic a way of looking at the world of tomorrow,” Rishi says. “The equation is much more complex, and the complexity comes from the risk of the portability of talent, which in the tech sector is a huge issue. Has been, will continue to be.” For qualified software engineers and web developers, the required skill set of a job at Facebook isn’t that much different from a job at Twitter, for example, which makes it easier for these workers to jump from one to the other.

And the demand for these workers is expected to grow. The U.S. Bureau of Labor Statistics estimates that computer and information technology employment will grow 12% from 2018 to 2028, above the average for all occupations. Tech companies especially are in constant competition for talent, Rishi says, and he suspects that the longer that talent works from home, the easier it will be for them to take the bait of another company. The worker “can pick up and move tomorrow and the day after tomorrow and the day after,” he says. “And the cost of acquisition of talent is significant.” According to recent figures from the U.S. Department of Labor, some software engineering talent coming to the U.S. on H-1B visas were paid salaries in the hundreds of thousands of dollars by Google and Facebook, and up to $1.9 million in one case.

He expects that companies will begin to lean more toward the Amazon end of the spectrum, putting more emphasis on providing offices where talent pools exist, as opposed to just letting workers work from anywhere. But even that is hard to fully predict. He says any significant change in what companies do won’t really start to take shape for nearly a year. “Change won’t come until the post-vaccine era,” he says. “There’s so much of this that is wait and watch.” 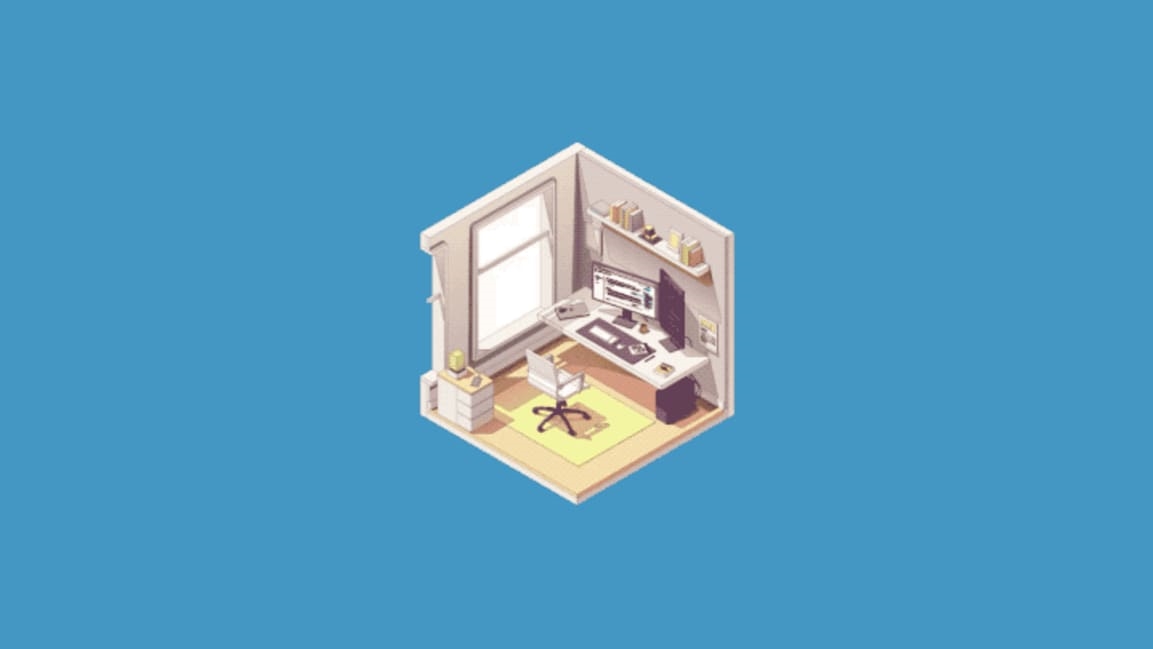