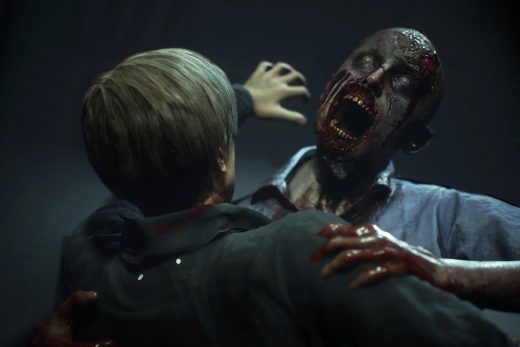 The ‘Resident Evil’ series has sold over 100 million copies 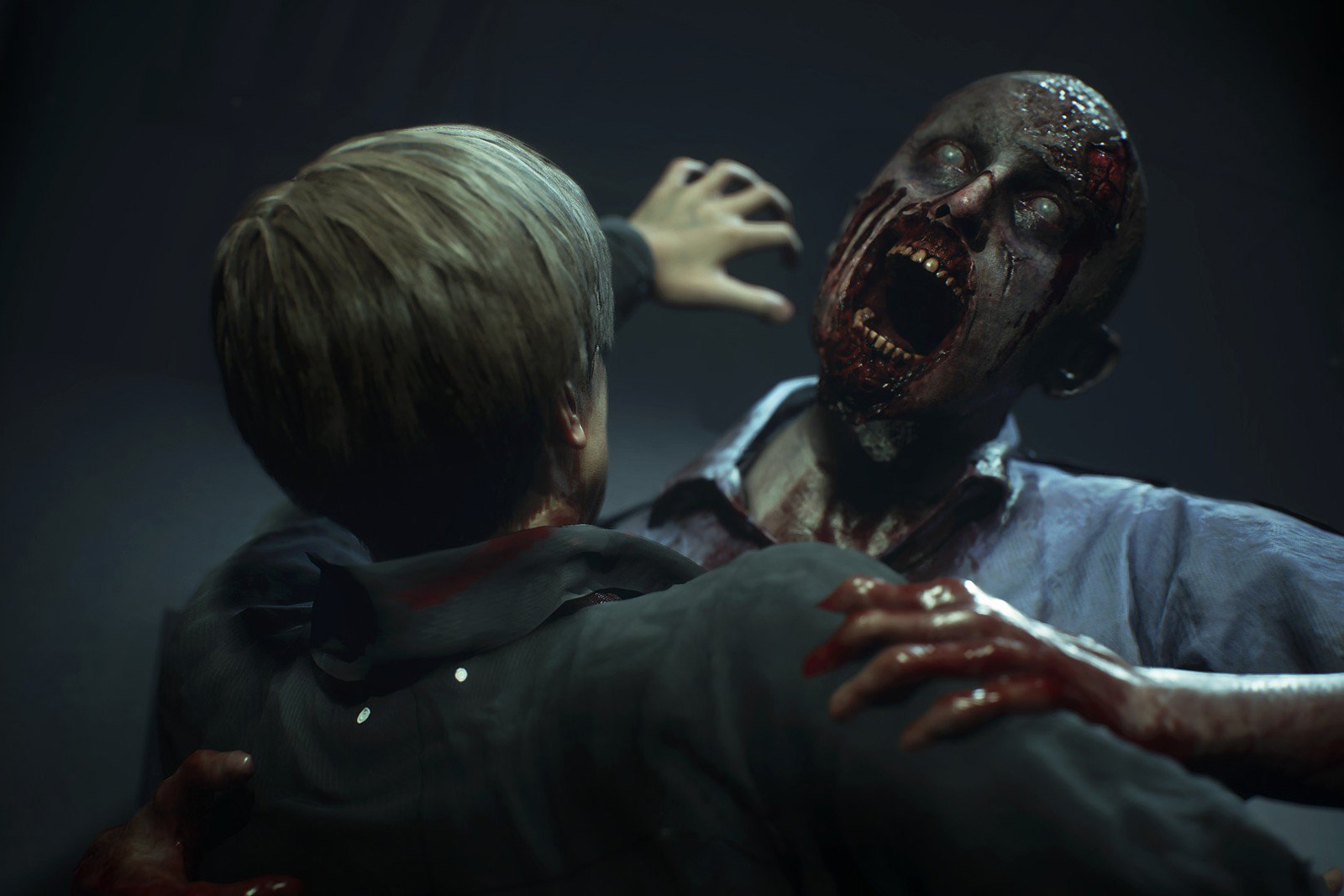 Capcom just reached a major milestone for itself and the survival horror genre: the developer has sold (via PC Gamer) over 100 million copies of Resident Evil games since the franchise kicked off in 1996. It didn’t break down the sales by series, but it noted that RE7 by itself sold 7.5 million units. The Resident Evil 3 remake sold 2 million copies in its first five days.

The company chalked up the success to a few factors, most notably a “consistent schedule” for new games. That is, it hasn’t let the franchise stay dormant for long — while that isn’t as good as Capcom claims (don’t ask about stinkers like Operation Racoon City), it does mean the series has stayed in the limelight virtually since launch.

That strategy isn’t about to stop any time soon. In addition to this year’s RE3 and Resistance, you can expect Resident Evil: Village on the PS5 in 2021. It’s really just a question of how the zombie series will continue.