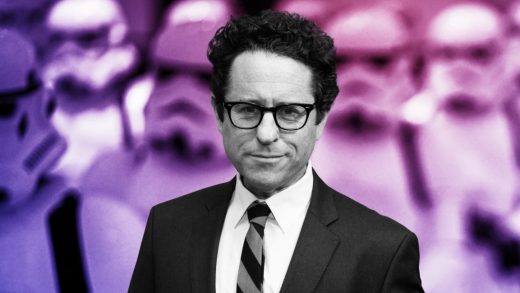 ‘The Rise of Skywalker’ is days away, but fans are still arguing about ‘The Last Jedi’

Star Wars: The Rise of Skywalker will bring to a close the four-decade-spanning Skywalker saga—and it’s no exaggeration to say it’s a momentous moment in cinematic history.

Sure, Star Wars will live on in countless iterations, more than likely led by Baby Yoda. However, the Skywalker saga is what started it all. Outside of staggering box-office figures (Episodes I-VIII have grossed more than $7.7 billion globally), the Skywalker saga launched one of the most passionate fan bases—and one that stretches across generations.

But at what should be a moment of excitement during the sunset of one of the most beloved and lucrative movie franchises of all time with The Rise of Skywalker, people are still as divisive as ever over the film’s predecessor, The Last Jedi.

And a recent New York Times article just stirred the pot even further.

When it came to The Last Jedi, however, it was clear Abrams was choosing his words wisely:

Abrams praised “The Last Jedi” for being “full of surprises and subversion and all sorts of bold choices.”

“On the other hand,” he added, “it’s a bit of a meta approach to the story. I don’t think that people go to ‘Star Wars’ to be told, ‘This doesn’t matter.’”

Even so, Abrams said “The Last Jedi” laid the groundwork for “The Rise of Skywalker” and “a story that I think needed a pendulum swing in one direction in order to swing in the other.”

The Last Jedi has without a doubt been the most polarizing film in the Skywalker saga. Some praised the bold path director Rian Johnson forged that ran counter to what people have come to expect from a Star Wars film. Others, as Abrams pointed out, just wanted a Star Wars film.

And the stars of this most recently trilogy, Daisy Ridley and John Boyega, apparently just wanted Abrams:

“I cried,” Ridley said, explaining that the director brought a comforting sense of structure and security. Boyega said he was glad that Abrams would get to finish the tale he’d begun in Episode VII. “Even as a normal person in the audience, I wanted to see where that story was going,” Boyega said.

Although nothing Abrams, Ridley, or Boyega said were particularly damning of The Last Jedi or Johnson, people on Twitter were square in their feelings:

rian johnson would be well within his rights to swear off star wars forever after the shit he took. instead he’s been nothing but gracious while his collaborators throw him under the bus https://t.co/O5DJ0jaTw5

beyond that, it’s insane that none of these folks ever acknowledge that Abrams was the one who handed Johnson an ep 8 with every character scattered to the winds and a Luke Skywalker who had retired in shame and fled into hiding https://t.co/3O8bDXyQZr

The middle section is THE HARDEST ONE. JJ left him with Han dead and Luke fucked off to an island— and Rian set up a compelling film that asked NEW questions about the Star Wars universe not the same old “this is good and this is bad.”

All valid points, to be sure. It’s just rather weird that in a week people will get to see Abrams’s conclusion to the trilogy, but we’re still trapped in two years ago. Star Wars just took on a whole new meaning. 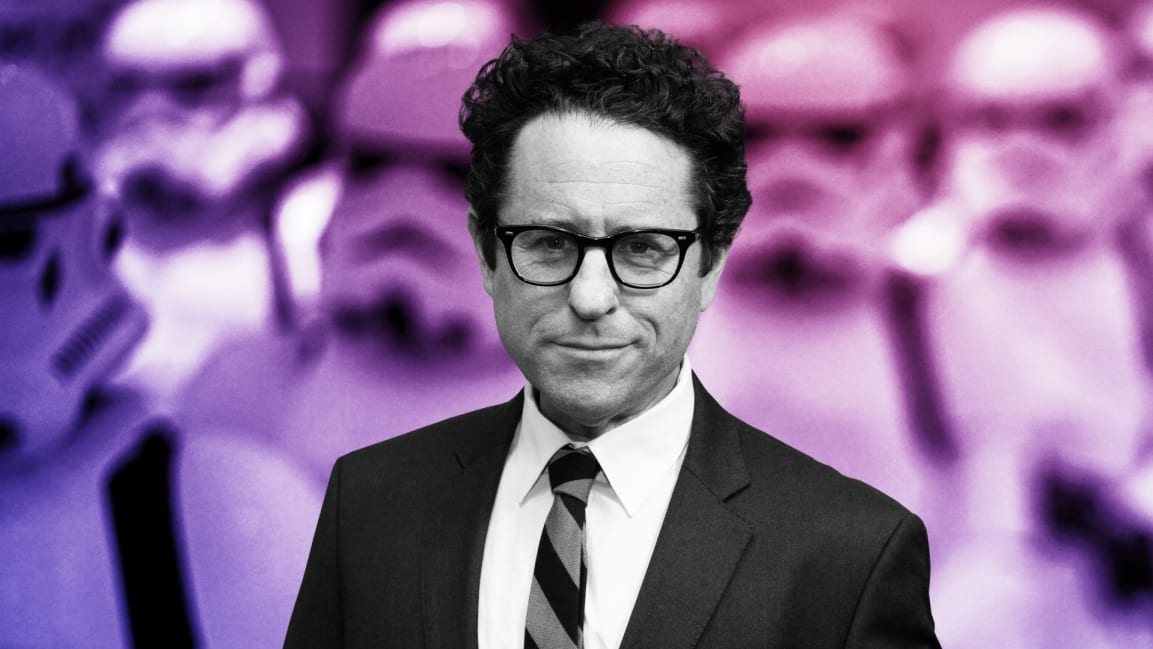