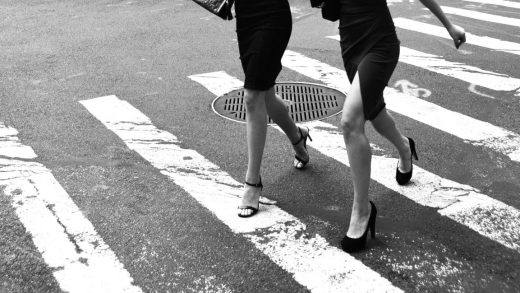 The secret that may be keeping working women from greater success

It’s impossible to ignore the effect of education, especially higher education, has had on women’s integration into the workforce. For nearly four decades, women have made up the majority of college-educated adults. As we’ve watched that number tick higher, so too has the number of women doing paid work. Today, women outnumber men on U.S. payrolls, and women ages 25 and older make up more than half of the college-educated workforce—an 11% increase since 2000. According to the Department of Labor, 95% of the net jobs added in December went to women. These are strides worth celebrating.

Yet the reality of women’s advancement in this country and many others is that no matter how much women achieve, there’s always something depreciating our success. In the workforce, that detractor is often pay, its inequality and its secrecy. Pay transparency, even partially, among companies is rare. Sharing your salary has traditionally been taboo, and the student loan debt among those aforementioned college-educated women? Well, no one casually discusses their payment plan over a cup of coffee, even though women hold almost two-thirds of the country’s $1.46 trillion student debt, according to the American Association of University Women (AAUW). More often, how women earn and allocate money remains a mystery.

I would argue that explicit conversations about finances (“I make this, and I owe that.”) are integral to the success of working women, and they need to become our new norm—not just because discussions of compensation are important in knowing whether your employer is paying you fairly, but because understanding the nitty-gritty of how other women make ends
meet in an unequal world better informs your own financial decisions.

It’s one thing to ask a man how he hustles, but in a workforce that still pays women, on average, 80 cents to a man’s dollar, the ability for women to pay back student loans, to pay rent or for a mortgage, to pay for anything, is compromised. In fact, according to the same AAUW study, women who hold bachelor’s degrees and work full-time are paid on average 26% less than their male peers. How exactly are we women supposed to quickly dig ourselves out of our collective $929 billion in debt if we’re underpaid to begin with?

That’s not a question you should tackle alone, yet financial secrecy dictates that you do. The career of a working woman is a lonely one because we face the uphill battle of societal discrimination while bearing the burden of our finances, which are, unfathomably, also discriminated against.

I don’t say this to depress or overwhelm you, but to remind you that if you’re a woman who’s struggling to see light at the end of your financial tunnel, or even to ask for a raise, then you should ask other women how they’re doing it. Ask your best friend how much money her side-gig makes. Email a female investor to request that she walk you through the basics. Dig into the numbers, the hours spent, the conversations had. Talk to other women about your salary and your struggles and build a community that you can turn to on the days when you feel like you’ll never, ever retrench.

If you don’t know how to begin that conversation, start by sharing your own numbers. I’ll go first: I graduated from college with $45,000 in student loan debt, and I have $31,000 now. I consider that number to be fairly manageable given what I make, but I’d like to worry about it less. Do you have a few minutes to talk about how you’ve navigated your finances?

Beth Castle is the managing editor at InHerSight. 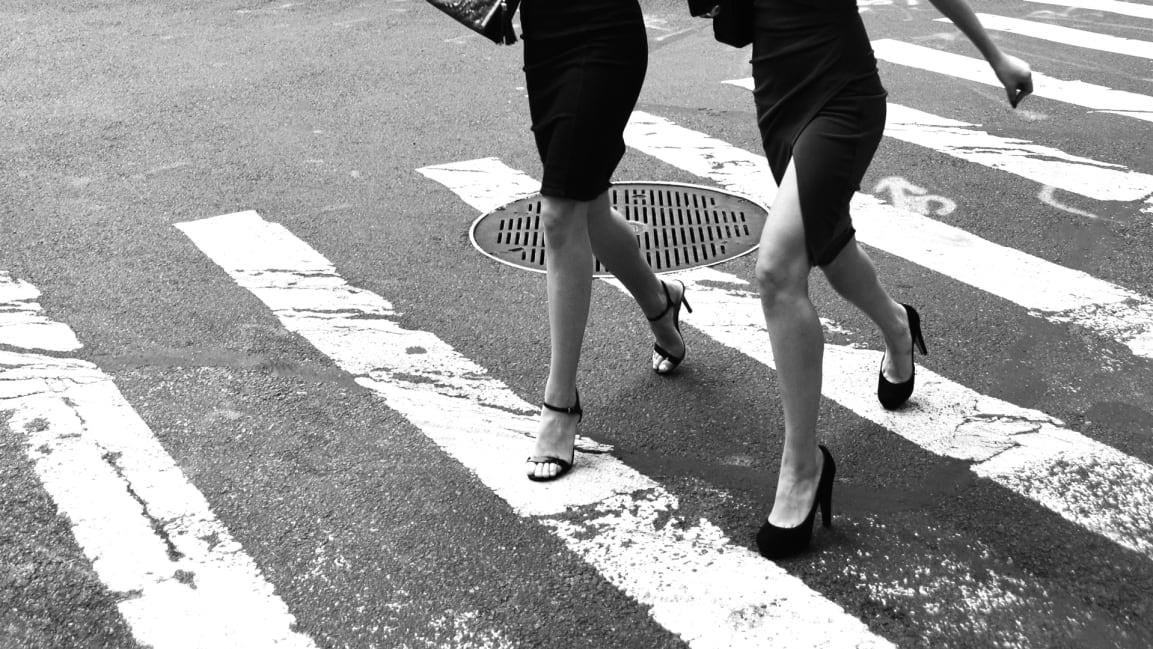