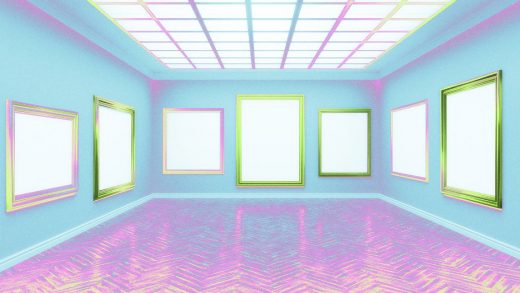 After a long, difficult year, the holidays are finally here. We deserve some time to relax with loved ones, decompress, and perhaps even take in a bit of culture. As you curl up to read books and get through the movies on your list, you might also consider visiting a couple of art exhibits over the break.

This year, museums around the world were forced to shutter, but many found creative ways to make their exhibits available virtually. We explored the many options out there to curate a list of the most immersive shows you can enjoy from the comfort of your home—for free. There has never been a better time to be an armchair explorer.

New York’s Museum of Modern Art has an exhibit called Engineer, Agitator, Constructor: The Artist Reinvented, 1918-1939, which explores the art and graphic design of the interwar years, particular in the Soviet empire. The show portrays how artists of the era redefined the very purpose of art, partly because art was no longer funded by wealthy patrons or the church, but by companies and the state. You can see the works of art on MOMA’s webpage, accompanied by audio of an expert explaining the context and meaning of each piece.

UNESCO: Heritage on the Edge

Google has partnered with the United Nations on this stunning exploration of World Heritage Sites, deemed by the UN to have special cultural significance. Many sites around the world are at risk because of climate change. This website offers tours of five places, ranging from the Bagerhat, an ancient city of mosques in Bangladesh at risk of flooding, to the port city of Kilwa Kisiwani, Tanzania, endangered by coastal erosion. You can see gorgeous videos, learn about the history of the sites, meet locals, and hear from conservationists about what can be done to preserve them.

If you’ve ever wanted to get a glimpse at what goes on behind the scenes at a museum, this podcast by the British Museum will thrill you. The museum’s curators take you on an audio tour of the museum, telling little known stories of the objects in the museum’s London collection, including jewels from antiquity and mysterious black goo from ancient Egypt. One of my favorite episodes is episode 16, which delves into the history of ice cream.

This year, we saw some of the biggest civil rights protests in decades, which prompted many Americans consider how systemic racism plays out around the world. This new exhibit from the Peabody Essex Museum in Salem, Massachusetts, explores how Black art has been marginalized by revisiting the work of Jacob Lawrence (1917-2000), one of the best known Black artists of the 20th century. Lawrence’s paintings interpret key moments in the American Revolution and the early decades of the republic. On the museum’s web page, you can walk through the exhibit virtually, taking your time to explore each panel and read the curator’s notes. For the most immersive experience, I recommend viewing it in full screen mode.

Throughout the year, the Fine Arts Museums of San Francisco has offered  in-depth explorations of a range of exhibits, all of which were streamed on YouTube. These hour-long sessions bring together curators, local artists, authors, and other experts, along with plenty of art from the museums. The topics covered span the gamut, but some of my favorites including an exploration of Frida Kahlo’s time in America and a look at how AI is unfolding in our world.

Boston’s MFA offers a new look into the work of Jean-Michel Basquiat (1960-1988) in New York City in the 1980s, when hip-hop music and culture reigned supreme. This show explores how Basquiat worked with collaborators to create an insurgent movement in American art. The MFA website offers many ways to immerse yourself in the exhibit: It offers a playlist of music from the era, along with slideshows, videos, and in-depth descriptions of the themes covered. 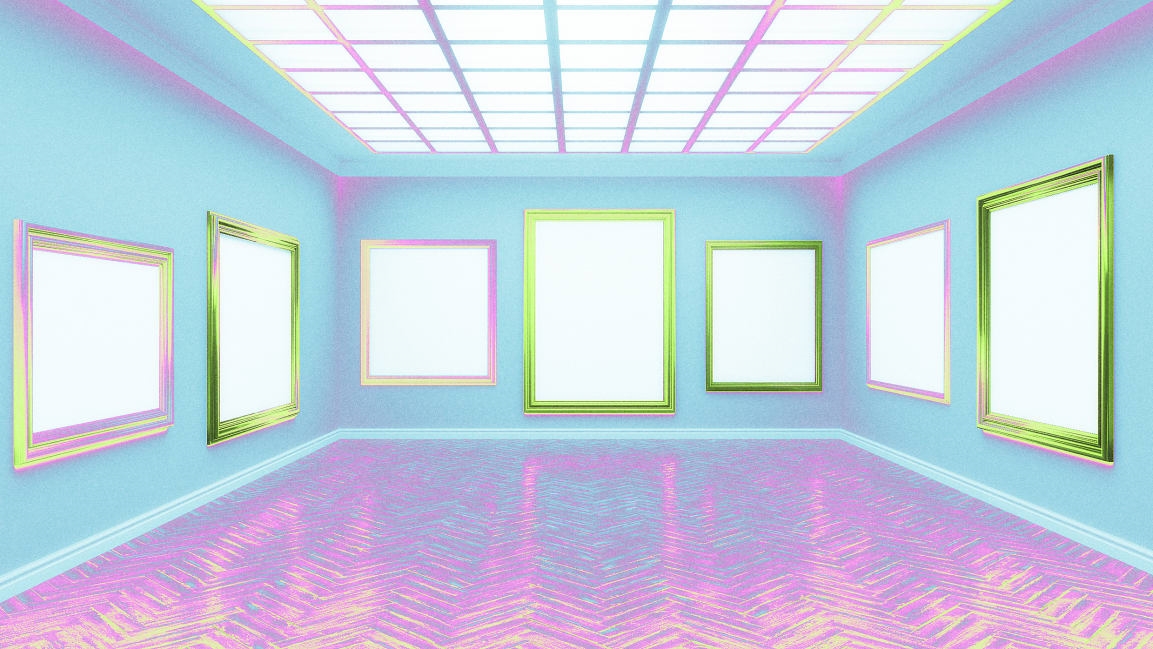