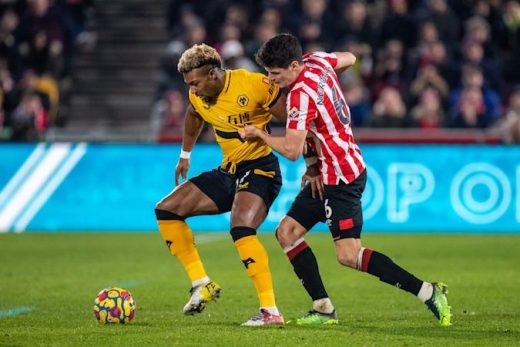 The soccer insider who dominates the internet

Recommended Reading: The soccer insider who dominates the internet

The week’s best long-form writing on technology and more.

Behind the curtain with soccer’s prophet of the deal

NBA fans have Adrian Wojnarowski. Soccer fans have Fabrizio Romano. When transfer season kicks into high gear, Romano dominates the internet with his deluge of insider information. In fact, he’s probably tweeting right now. But at times, he has gone from being a reporter on the hot player swaps to being a participant in the proceedings.

Members of the Shang-Chi and the Legend of the Ten Rings visual effects team discuss how every Marvel movie is unique (but also similar), how VFX companies are cast like actors and how color in movies has changed.

Susan Thunder worked in the dial-a-whatever scene of the late 1970s, developing an intimate knowledge of the Bell network for phone scams. “Her specialty was social engineering,” Evans writes as she went searching for “the great lost female hacker of the 1980s” who didn’t want to be found. 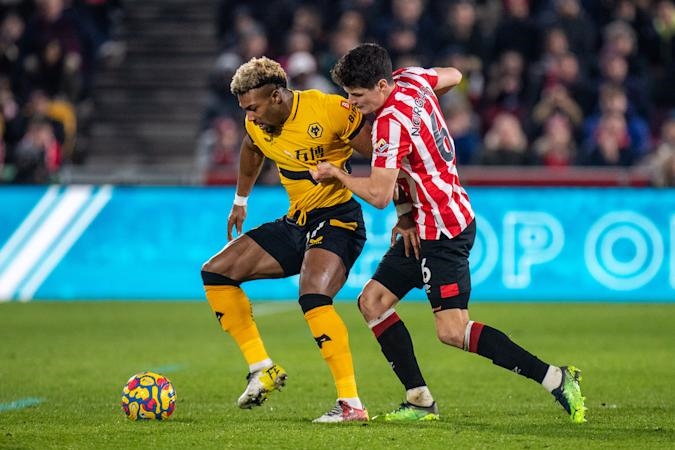