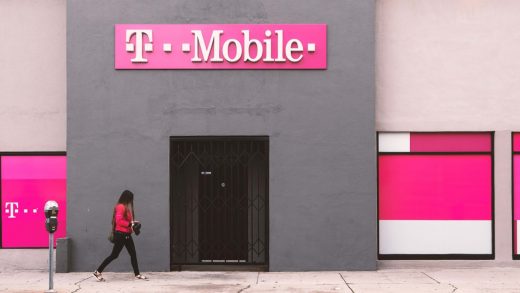 The Sprint/T-Mobile merger was just blessed by the DOJ, but lawsuits remain

The Justice Department said Friday it won’t challenge the merger of the No. 3 and No. 4 U.S. wireless carriers, T-Mobile and Sprint.

The major condition on the DOJ’s approval was a commitment by the two companies to sell assets to the satellite company Dish that would allow Dish to build a competitive consumer wireless network.

Getting the DOJ’s blessing is a major win for supporters of the merger, but challenges remain. Attorneys general from 13 states and the District of Columbia are trying to block the merger in federal court in New York. The states share full federal antitrust enforcement authority with DOJ and the Federal Trade Commission.

Supporters of the merger insist that the combination will create a powerful competitor to oppose the leading wireless providers, AT&T and Verizon, and exert downward pressure on wireless rates.

Opponents of the deal say that the merger merely reduces wireless competition from four players to three, and that rural customers may end up being the loser after the merger. One recent study says as many as 30% of U.S. rural customers have no broadband service.

“The reported deal would eliminate Sprint, an established competitor in the wireless marketplace, and replace it with DISH, an unproven newcomer that has no experience in building its own wireless network, which it will need to build essentially from scratch,” said Consumer Reports senior policy counsel George Slover in a statement. 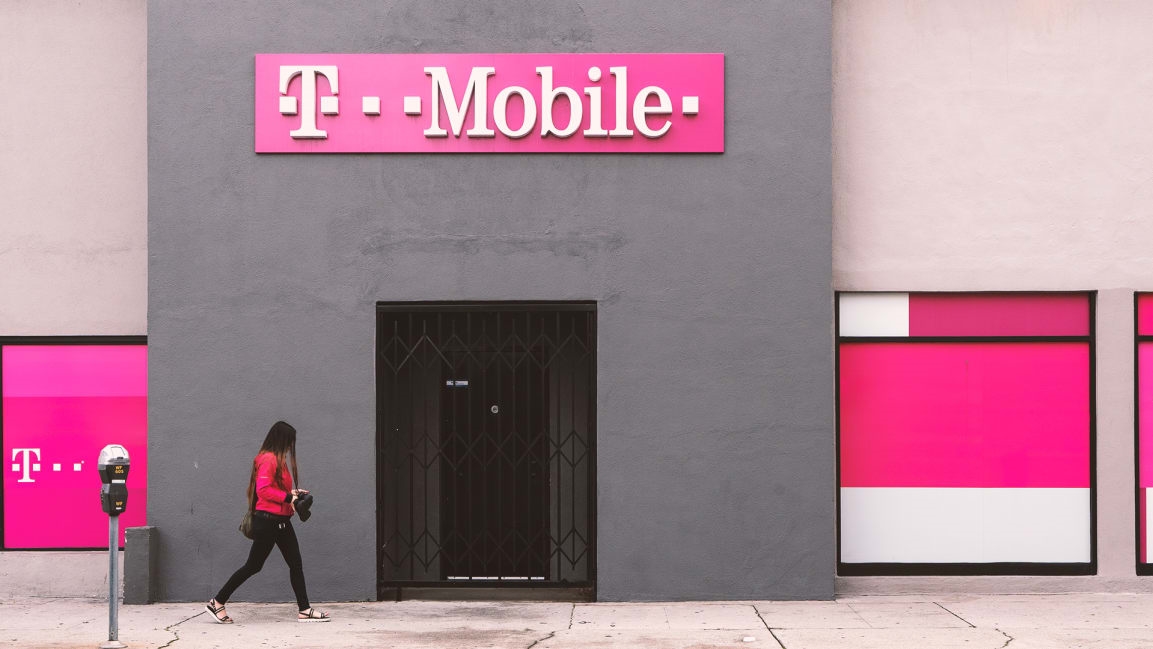