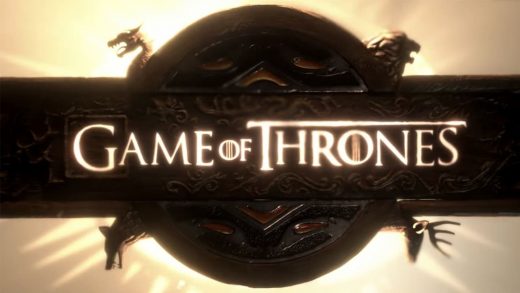 The story behind the redesigned Game of Thrones title sequence

For eight years, Game of Thrones viewers have been captivated by the rotating astrolabe, the detailed geography, and the mechanical forts of the show’s title sequence. But when the first episode of the new season aired last week, viewers were presented with a new vision of the intro–a completely redesigned animation, echoing the anticipation surrounding the show’s final season.

The sequence provided a new look at a world that fans know very well: The camera swoops down from the north, passing through the shattered wall, and advancing along the perspective of the White Walkers. Then, it takes you through the northern fort Last Hearth, which is referenced in the first episode, before arriving at Winterfell. You zoom through the Northern fortresses’ rooms and through the crypt below, before flying south to the Red Keep, where the animation finally ends with the throne of swords.

The new intro is the result of years of planning. In June 2017, the showrunners David Benioff and Dan Weiss went to Elastic, the animation studio that has created the show’s intro credits since the beginning, with an exciting proposition: They wanted a brand-new title sequence for Game of Thrones’s last season. But they also wanted something different: a look inside the buildings that are the most important locations for all the action, namely the Red Keep and Winterfell.

“Because we were going inside, it forced us to rethink everything,” says Kirk Shintani, the head of computer graphics at Elastic. “We threw everything out. Everything is brand new.”

Keep it simple, and don’t listen to the theme music

By August 2018, Elastic had received a long list of locations to include, both interior and exterior, courtesy of the showrunners–plus concept art, production photos, and other materials from the production team for reference. The studio’s concept artists reinterpreted all that material in the stylistic signature of the show’s intro–making each animated building feel like it has its own life, rather than acting as a perfect model of the real set.

Shintani says that all of the animators working on the Game of Thrones sequences, whether they’re new or experienced, go through the same rite of passage: They completely overdo the animation by adding as many details and flashy elements as possible, before realizing that the design needs to be simpler. It’s an exercise that actually helps unify the team–and the end product–stylistically.

Another trick the team at Elastic uses during its creative process? Not playing that iconic theme music while watching their animations. “Adding music is a cheat because it gives everything that much more grandeur,” says Angus Wall, creative director at Elastic. “So we would always save watching it with music for special viewings.”

Designing a brand-new sequence meant creating a different scale. The old intro didn’t go inside the buildings, so there was no need for audiences to see the details of the interior architecture. But in this new title sequence, the team had to render the buildings more completely, capturing details right down to the torch designs in the Winterfell crypt. That was the biggest challenge: making sure the scale of those torches made sense within the context of the larger 3D rendering.”We had the opportunity to . . . on a technical level, rebuild it in a much more scale-accurate way,” says Wall. “Because we were going inside these locations . . . it meant we needed to redesign [the buildings] and make them ‘bigger’ so we had more interior space to explore.”

It’s been nearly a decade since Elastic designed the first sequence, so its animators were able to take advantage of years of technological progress when it came to software and processing power. For season 8, the animators used software like Substance Painter and ZBrush to create many of the intricate interior details. They had used the rendering software Vray from the beginning, but Shintani says the software has gotten faster and more robust over time.

“What all this technology allows us to do is to iterate more, which means better final output,” Shintani says. “It put a lot more control into the artists’ hands and allowed us to do three to four times more work compared to season one in the same amount of time and with much higher detail.”

It was also an opportunity for the team to include ideas they hadn’t had a chance to try before. Shintani says that an early idea that came up when they were working on the season 1 titles was to have tiles on the map that would change based on who controlled what territory–almost like a Risk map. The idea was eventually nixed because orienting viewers in the Westeros world became the overarching goal, but it was the perfect vehicle to show the White Walkers’ icy advance from the wall for the season 8 titles. Since the sequence usually evolves over the course of the season, it’s probably safe to assume that the tiles will provide an elegant vehicle to show Westeros slowly being taken over by ice.

“There are hints of certain things coming up that will make sense when you watch the episodes later,” Shintani says, though he wouldn’t share whether other interiors will get the same treatment as Winterfell and the Red Keep.

Shintani says that working on this sequence has been bittersweet, because it’s a once-in-a-lifetime project that is almost over. Not so for Wall, who says that the redesign has really “satisfied any itch” to keep exploring the animation. But he does have one last dream: a fully immersive virtual-reality version for fans. “I think it’d be cool to be able to step into the world virtually and fly around and experience it interactively,” he says. 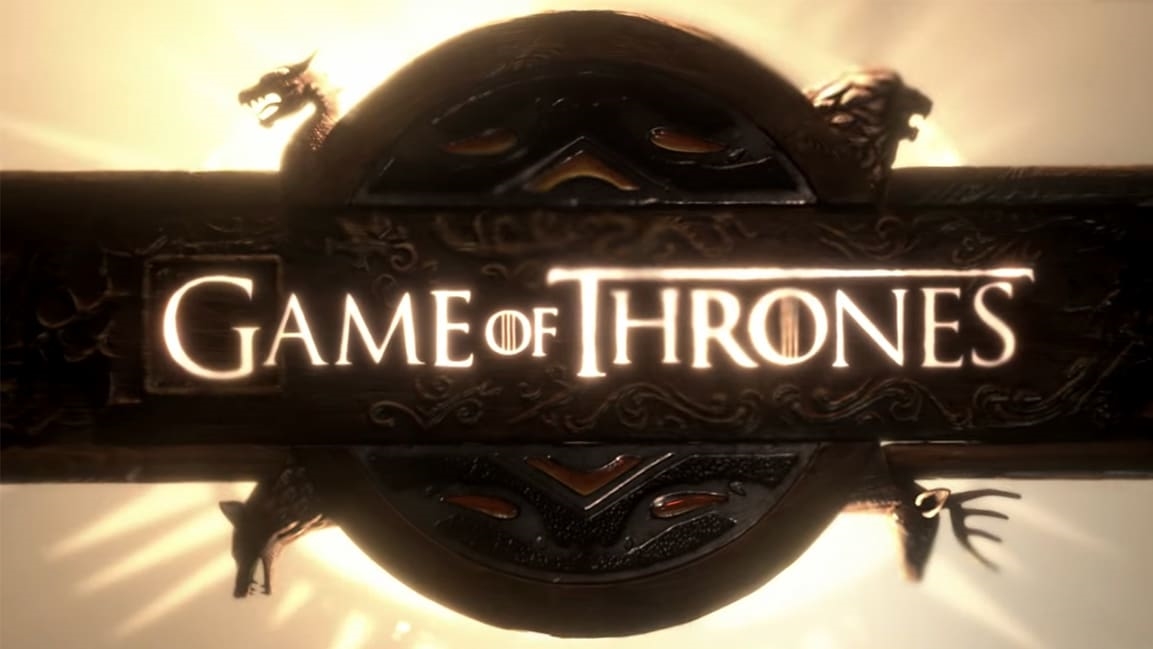