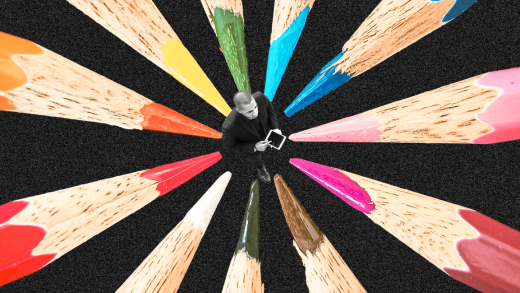 The strategy you need to manage that micromanager

July 09, 2021
I once worked for a man who was incredibly intelligent, had an insatiable appetite for complexity, and an unimpeachable set of values. The only problem was that he loved details. He would often ask me questions that I couldn’t answer—not because I wasn’t good at my job, but because his questions were about details that only the people working two or three steps below me could know the answers.

One day, after asking me a question that lay deeply buried in the weeds of my project, I turned to him and asked, “Doug, why would I know that?” We held each other’s gaze for what seemed like an eternity before he smiled, quietly stood up, and left my office shaking his head. That was the last time he asked.

The ramifications can be incredibly damaging. People need to be given the freedom to challenge themselves and push beyond their limits, if they’re to grow and develop. Micromanaging takes away their autonomy, all but guaranteeing that they’ll never reach peak performance. People quickly become disengaged and demotivated when you remove their power of self-determination.

The impact on the micromanager

As bad as it feels to be micromanaged, it’s even worse for the micromanaging boss. Doing your own job at a senior level is hard enough without trying to do other people’s jobs. It feels so much more comfortable, though, to do lower-level work than it does to lead one of your people to improve their performance.

Micromanagers often have a subconscious drive to be perennially busy so they don’t have time to do the hard work of leadership. But, in the long run, this breeds a culture of mediocrity and underperformance.

Letting go can be scary and uncomfortable, so it’s important to have a little understanding and empathy for the people above who burden you with inappropriate oversight and unwanted intervention.

It’s a long day in the office when you work for a micromanager, and it’s hard to do your job unless you push back. But you can’t push back unless they trust you. What’s the fastest way to build trust? Consistently deliver results. If you do that, you’ll build the foundations to clearly agree with your boss where your job ends and theirs begins.

If your boss is confident that you’ll deliver, they’re much more likely to step back when you give them the occasional gentle nudge. So, no surprises. Make your boss feel as though they’re well-informed, and preempt any major risks or issues that might arise.

How to push back respectfully

There are a few simple statements you can use to push back on a boss who insists on getting involved in your work at an excruciating level of detail.

Start with non-confrontational statements like, “I have this under control and I’m confident I’ll meet the deadlines. I’ll be sure to let you know if anything is likely to change that.” This should provide a level of confidence that you’re on top of your brief, and that you’ll keep your boss informed.

There are a number of different flavors of this approach, such as:

“You need to trust me with this.”
“I understand the objectives I’ve agreed to, and I’m confident I’ll deliver on those.”
“The project is on track: you don’t need to worry about anything at this stage.”

The key point is, you need to push back.

When the micromanager doesn’t take the hint

If that doesn’t get the desired result, you may need to drive a deeper conversation. This is best done by asking leading questions, such as:

“What would give you confidence that I’m on top of this work?”
“Is there anything that you need to see from me that you’re not seeing at the moment?”
“What do you need me to do that I’m not currently doing?”

This is just a way of inviting your boss to give you feedback. Sometimes you might not like the answer, but at least you’ll then have a better idea of what you’re dealing with. In my experience the most common answer is, “Oh no, you’re doing everything right, I’m just checking on your progress.”

Having said all of that, it’s very difficult to change a micromanaging boss from below. If you try to push them out of your work and fail, then you have what we call a constraint. This is anything that makes your job harder. In this case, a micromanaging boss. You then have a choice to make: Can you live with that constraint, or not? It’s that simple.

If you can, work your best to deliver value within those parameters. If you can’t, you may need to vote with your feet. 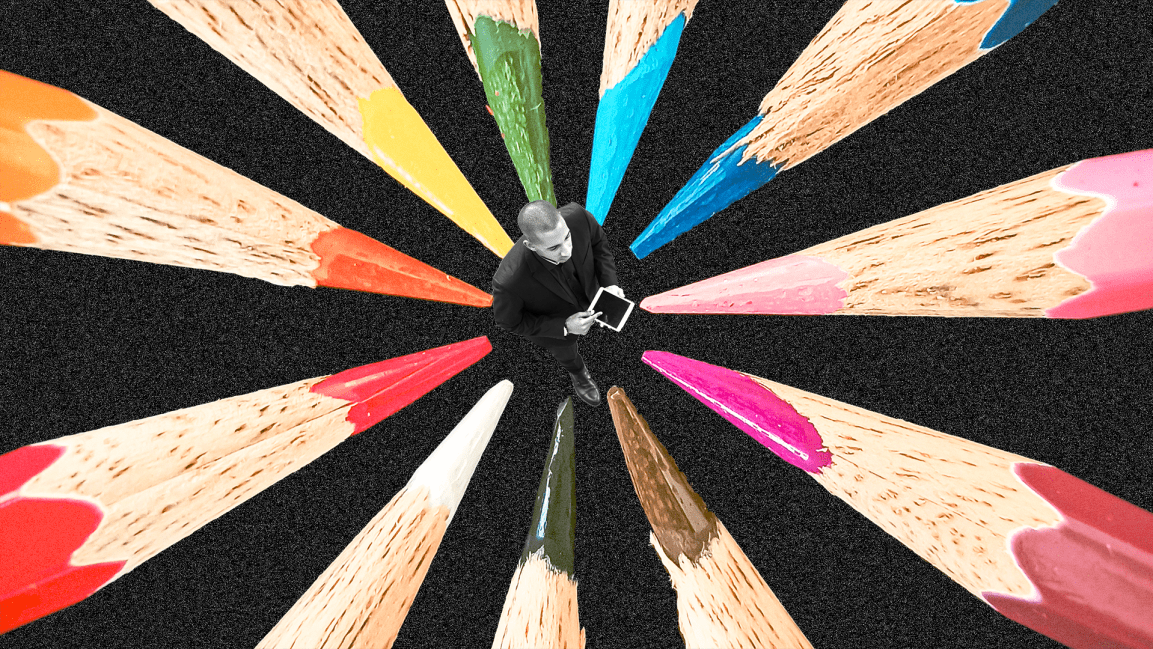