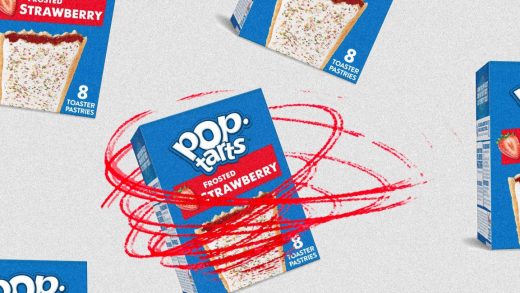 The strawberry Pop-Tarts lawsuit is no joke: Mislabeling by Big Food is a real problem

A woman in New York has filed a seemingly overambitious-sounding lawsuit alleging that Kellogg’s strawberry Pop-Tarts falsely claim to have more strawberries than they actually do. The complaint claims the product contains far more pears and apples than strawberries—as evidenced by even the nutrition label on back, which lists “dried pears,” “dried apples,” and many artificial ingredients before “strawberries” appear. The woman, Elizabeth Russett, argues this is “false, deceptive, and misleading.” She’s asked for a jury trial, and is seeking damages in the amount of $5 million under the Class Action Fairness Act.

On first read, this may sound like another frivolous suit akin to the one filed against Starbucks (also demanding $5 million in damages) that said the coffee chain was ripping people off by putting too much ice in iced drinks. But it also points to a legitimate problem growing in America’s food system—the problem of food companies deceptively marketing products to make them sound better than they are.

Russett and her lawyer (a frequent litigator with a flurry of recent plaintiffs, many of them advocacy groups) are hoping to sue Big Food into quitting these misleading practices. In their eyes, mislabeling is food giants’ way to exploit new consumer trends—healthy eating, enviro-friendly agriculture, ethical sourcing—without having to make real changes.

A decade ago, there were fewer than 50 class actions per year filed against U.S. food companies, but a survey in February from law firm Perkins Coie found that this year they hit a record high—220 lawsuits. Russett’s lawsuit details how Kellogg also uses “vegetable juice for color” and “paprika extract color” to give strawberry Pop-Tarts their unnatural red coloring, then argues this alleged ruse results in consumers overpaying: Strawberries on average cost 50% more than pears.

Among other recent examples are a complaint alleging that food conglomerate Cargill misleads consumers by prominently describing its turkeys as being “raised by independent family farmers,” and two lawsuits contending that Sargento cheeses with “no antibiotics” are actually made with milk from cows given those drugs.

This more aggressive civil litigation by consumers and consumer groups also extends to complaints about the welfare of animals or workers being misstated, or about greenwashing products so they sound more environmentally sustainable.

Food companies always argue in court that these lawsuits are meritless—and they often win. (Kellogg declined to comment but told Fast Company its Pop-Tarts labels “fully comply with all legal requirements.”) But lately, consumer advocacy groups have tried pressuring the federal government into acting. The Biden administration initially took some measures, through the Federal Trade Commission (FTC) and the Food and Drug Administration (FDA), to address misleading food marketing claims, but activists argue more sweeping changes are needed.

Members of Congress have recently taken up the cause, too. To crack down on food mislabeling, a bill introduced in August would create a standardized set of symbols to convey on packages whether food products are healthy. The law would also force companies to state ingredients more clearly on packages—for example, how much “whole grain” a loaf of bread contains. Federal regulators would also, for the first time, be required to define terms like “healthy.” 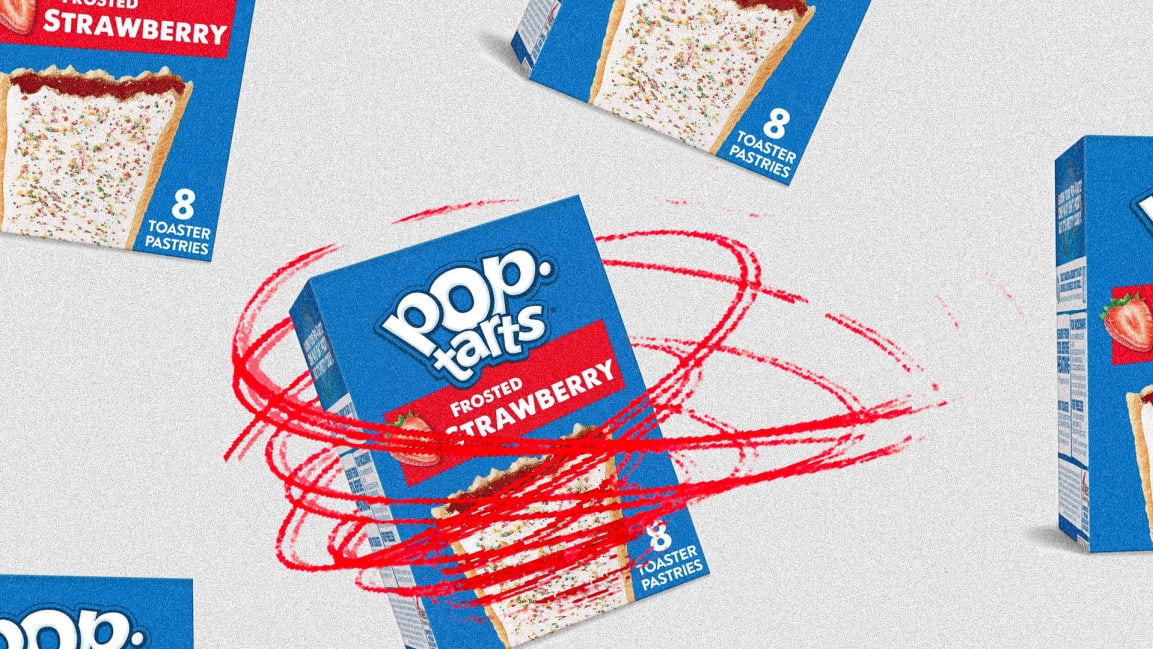