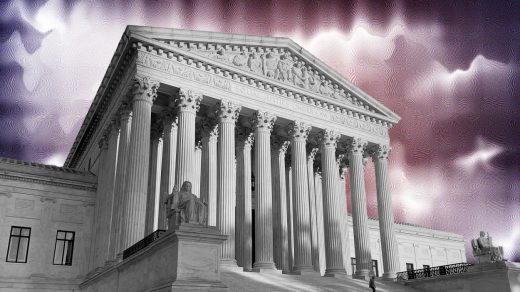 The Supreme Court’s most consequential moments of 2022

This year was undoubtedly one of the most pivotal in recent memory for the third branch of government, and according to researchers, the current justices have turned out more conservative decisions than any other U.S. Supreme Court since 1931. From women’s rights to environmental protections, the 6-3 conservative majority has changed the course for many facets of American society.

The monumental cases argued before the court in 2022 have already begun to impact the everyday lives of Americans and will shape the country’s legal framework for years to come. Here is a look back at the consequential cases the Supreme Court heard in 2022.

The Dobbs decision. While many Republicans weren’t exactly keen on having Trump in office, they were kept at bay by his commitment to stack the Supreme Court with judges who would overturn Roe v Wade. Although Trump was not in office at the time, his three nominees—justices Barrett, Kavanaugh, and Gorsuch—helped deliver on the former president’s promise by overhauling the right to abortion. The ruling has cleared the road for 12 states to enforce a total ban on abortions, with a dozen more states attempting to restrict abortion access.

Cases on white discrimination. SCOTUS heard multiple arguments based on the notion that existing laws discriminate against white people. In the case against the Indian Child Welfare Act (ICWA), opponents argue that the law, which gives preference to Native Americans and tribe members, is prejudiced against white people who want to adopt Native American children. Making a similar argument against white bias is the case against affirmative action, in which plaintiffs challenge the 1978 law that accounts for a student’s race during college admissions.

Historical firsts. Aside from many watershed cases, the court made history this summer by swearing in Justice Ketanji Brown Jackson, the first black woman to serve on the highest court in the United States. Appointed by President Biden, Justice Jackson is an addition to the liberal minority on the bench, replacing Justice Stephen Breyer. She notably had to recuse herself from the anti-affirmative action case against Harvard because she is an alumnus of the university and previously sat on the board of overseers.

Trump’s tax returns. Democrats can count one favorable ruling from the court when SCOTUS denied an emergency application from Trump’s lawyers in an effort to block a request by the House Ways and Means Committee seeking the former president’s tax returns.

Victory for the right. Throughout 2022, the new court has consistently delivered win after win for conservative Americans. Earlier this year, the Supreme Court affirmed anti-vaccine sentiment by striking down a Biden administration mandate that would have required businesses to test their employees weekly for COVID-19 or necessitate vaccination. On the religious freedom front, the court handed down a ruling against the separation of church and state—or, in this case, public schools—by allowing teachers, staff, and coaches to lead students in prayer.

While this year was decisive for the high court, it’s only the beginning for a conservative bench. In 2023, SCOTUS will examine a trademark dispute involving whiskey maker Jack Daniels and copycat dog toys as well as hear arguments challenging the court’s decision to block Joe Biden’s student debt relief. 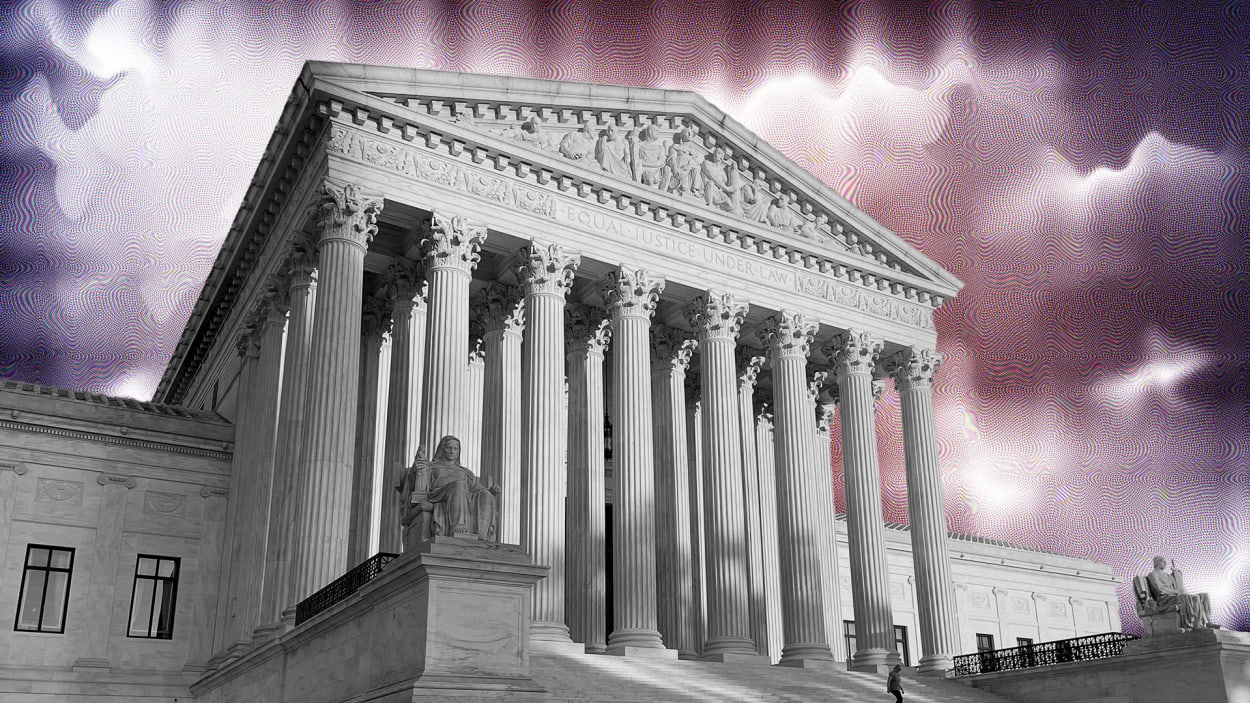