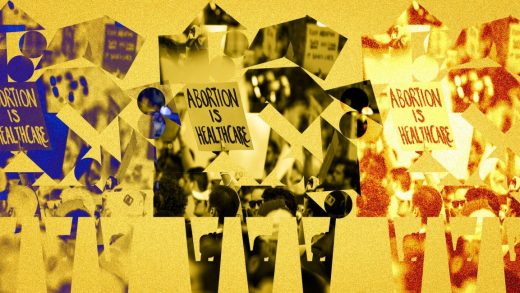 On Monday, a leaked draft opinion from the Supreme Court revealed a majority of conservative justices on the nation’s highest court voted to overturn a landmark ruling on reproductive rights, which for nearly 50 years upheld the constitutionality of seeking abortions across the country. The draft, obtained by Politico, lodges a clear attack on the 1973 decision, calling it “egregiously wrong from the start.”

Although the court’s vote will not be final until the paper is published—and it’s unclear if revisions have been made to the February draft, or even if the vote still holds—many are bracing for Roe v. Wade to be struck down in the next few months, which would return authority on abortions to state governments. If that moment comes, abortions would suddenly become illegal in 13 states with so-called trigger laws, or bans that take effect immediately if Roe is to fall, and another 9 states will unleash restrictions, such as those from pre-Roe eras. According to analysis from the policy group Guttmacher Institute, 4 more states are likely to move quickly for bans.

That means people in more than half of the United States could lose the right to abortion healthcare. People seeking to end pregnancies would, in some cases, be forced to travel hundreds of miles to reach a safe clinic in another state, or if they cannot afford it, resort to unsanctioned or risky procedures that jeopardize their health.

Such grim consequences might be why much of the U.S. supports keeping abortion above ground and out of back alleys. According to a January 2020 survey from the Pew Research Center, there were only seven states in which a majority of respondents said abortion should be illegal in all or most cases (Arkansas, Mississippi, Alabama, West Virginia, Louisiana, Kentucky, and Tennessee). Meanwhile, a majority in 20 states said abortion should be legal.

For 23 other states, Pew’s survey did not reveal a clear majority for or against abortion legality.

In a number of states, however, the views of constituents are not reflected by local laws. For example:

In Florida, 56% said abortion should be legal, but last month state governor Ron DeSantis signed a bill banning most abortions after 15 weeks, just beyond the first trimester.
In Wisconsin, 53% said abortion should be legal, but the state’s standing legislation from 1849 has led the Center for Reproductive Rights to classify it as “hostile to abortion rights.”
In Michigan, 54% said abortion should be legal, but a 1931 decree outlawing most abortions may take effect once again.
In Oklahoma, where 51% of people support the freedom to choose, there is currently a trigger law in place, as well as a so-called heartbeat bill that prohibits most abortions after six weeks, before many are aware of their pregnancies.
In Pennsylvania, Nebraska, and Iowa, where more than 50% of people support the freedom to choose, Republican politicians are currently campaigning to pass restrictions in the run-up to a likely SCOTUS decision.

While polls on abortion perspectives have given varying results, another Pew survey from August 2019 found 61% of Americans broadly believed abortion should be legal, as opposed to 38% who said it should be illegal.

Meanwhile, only 28% said Roe should be overturned, versus 70% who believed it should be upheld. 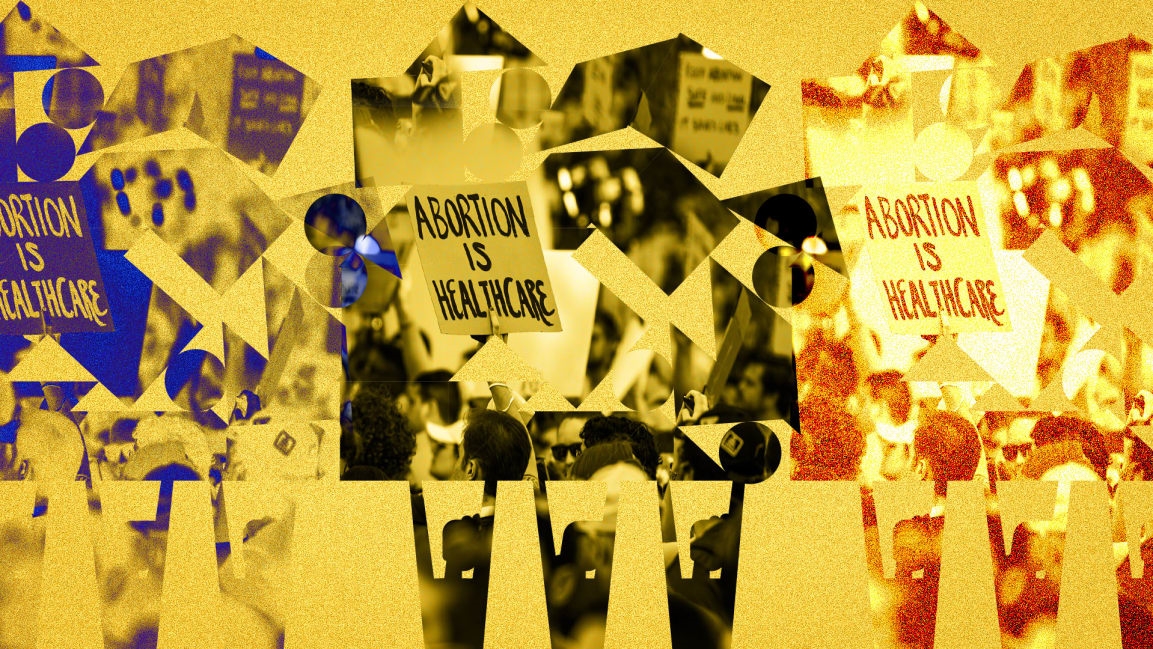