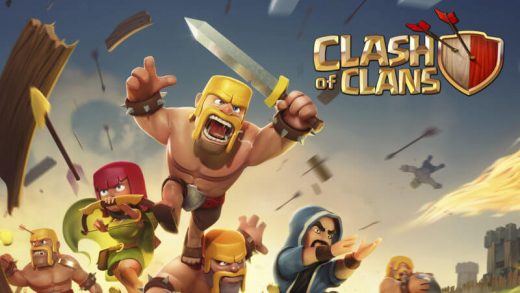 The top 10 YouTube ads in May earned a total 115M views, 87M belonged to Clash of Clans

The video game ranked No. 1 last month with 87.7 million views, while the No. 2 ad from Heineken generated a meager 6.5 million in comparison. 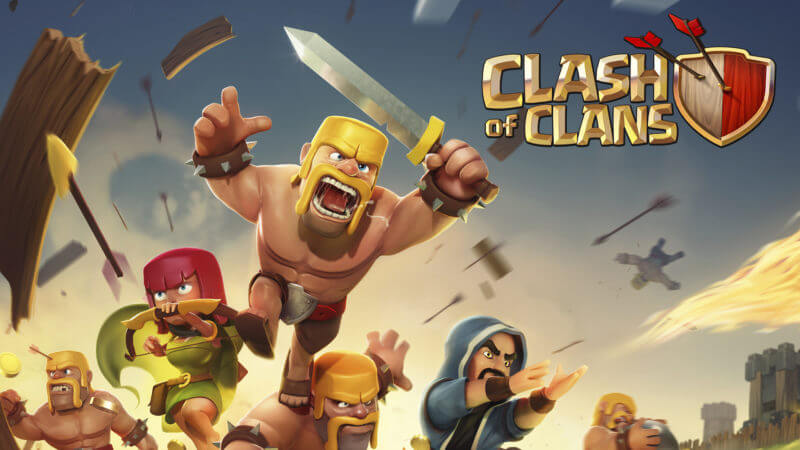 “Clash of Clans” blew away the competition on YouTube’s ad leaderboard last month. The video game’s “How do we get over there?” spot owned 87.7 million of the combined 115.1 million views generated by the top 10 ads.

Easily winning the No. 1 spot, “Clash of Clans” far outperformed brands like Heineken, Apple and Microsoft — all of which earned less than 7 million views.

At No. 2, Heineken earned 6.5 million views, and Apple’s iPhone 7 Plus spot ranked No. 3 with 4.2 million views. Disney helped Lego make its debut appearance on YouTube’s ad leaderboard with the “Moana as told by Lego” mini-movie ranking No. 9. 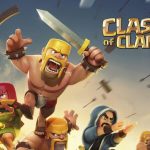 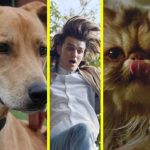 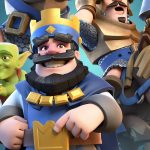 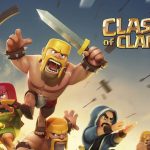 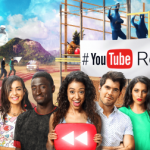 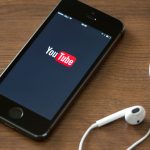 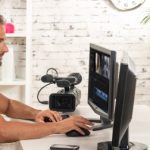 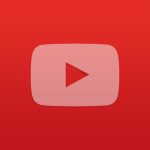 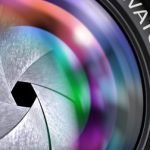 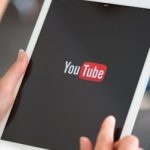