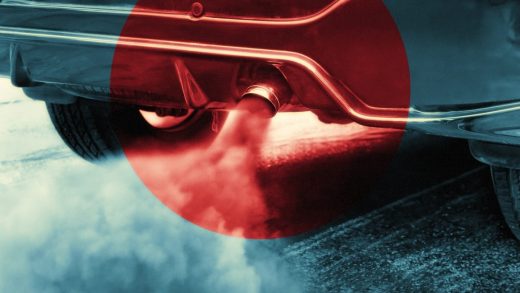 In a blow to efforts to curb greenhouse gas emissions, vehicle gas mileage standards will now officially be significantly lower than those instated by the Obama administration, after the Department of Transport and the Environmental Protection Agency announced today the confirmation of a new series of standards for fuel efficiency, under a rule called SAFE, for “Safer Affordable Fuel-efficient vehicles.”

The new standards will require automakers to increase the fuel efficiency of passenger cars and light trucks by just 1.5% annually between 2021 and 2026, a marked drop from the 5% increase per year mandated in 2012 during the Obama presidency, which sought to reduce air pollution and global warming from carbon emissions.

“We are delivering on President Trump’s promise to correct the current fuel economy and greenhouse gas emissions standards,” said Andrew Wheeler, the EPA administrator, in a Tuesday morning statement. “Our final rule puts in place a sensible national program that strikes the right regulatory balance that protects our environment, and sets reasonable targets for the auto industry.”

In the statement, which stressed its dedication to deregulation in the auto industry, the EPA stated that the new initiative would boost American competitiveness “by reducing regulatory costs by as much as $100 billion through model year 2029,” and it predicted that it would increase sales of U.S. autos through 2029 by up to 2.7 million units. It also emphasized that the ruling was particularly important at this moment for American workers and businesses, in the midst of “economic uncertainty,” clearly referring to the impact of the coronavirus pandemic.

The EPA also predicts a safety impact of 3,300 fewer crash fatalities and 397,000 fewer injuries, because it forecasts that lower vehicle costs will help more Americans afford newer cars. And it defends its commitment to the environment, stating that “all new vehicles will continue to be subject to the strict pollution standards of the Clean Air Act, and new vehicles will be subject to higher pollution standards than the older vehicles that will be retired because of this rule.”

Environmental advocates disagree with the claims, countering that the standards are not only detrimental to the environment but would actually add to the cost of auto upkeep for ordinary Americans. In January, after the new standards were floated, Senator Thomas Carper of Delaware, a ranking member of the Committee for Environment and Public Works, wrote a letter in which he said the new rules would increase carbon pollution by 923 million metric tons compared with the original standards. Carper said it would have negative net benefits of up to $41.3 billion, compared to the positive net benefits of the previous standards, resulting from increases in the operating costs of cars, because they’d be less fuel-efficient. And he said the touted safety measures were largely baseless. Lower emissions standards will also create more air pollution, which has its own enormous public health cost.

This marks a second iteration of the SAFE Rule, the first of which set out to bar states from setting their own mileage standards, directly affecting such states as California, which has set its own numbers since 1970. In response, California and 22 other states sued the EPA; the case is still pending. “California will not back down when it comes to protecting our people and our environment from preventable pollution,” said Xavier Becerra, the state’s attorney general, in November. “No matter how many times the Trump administration attempts to sabotage our environmental progress, we will fight for clean air.” 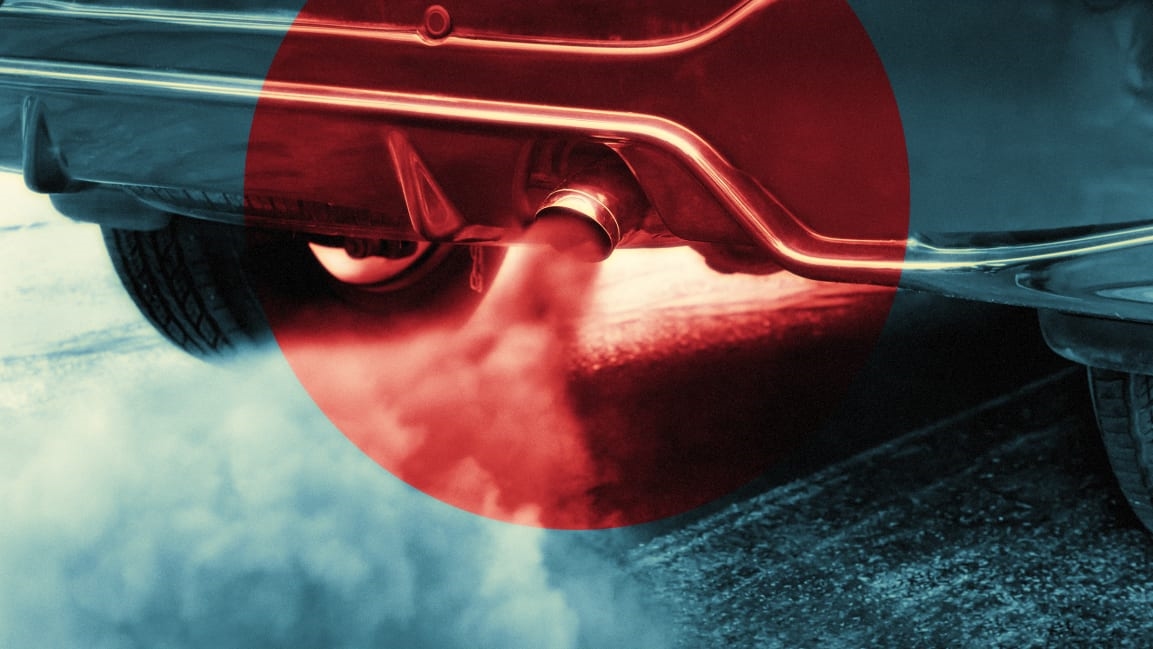