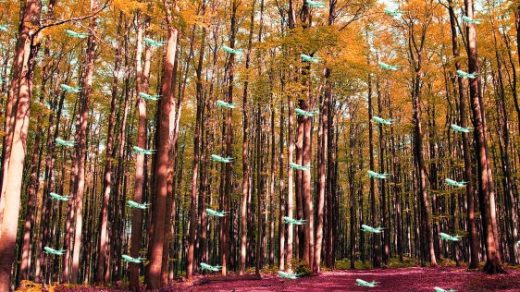 As part of its $200 billion infrastructure proposal, the Trump administration is looking to sell off federal assets, including two airports, several parks, and a drinking water aqueduct. The plan’s main components include ways to incentivize state and local governments and private industry to spend money on infrastructure projects “without making major new federal investments,” as well as a streamlined environmental permitting process, reports the Washington Post.

Among the assets that could be sold: 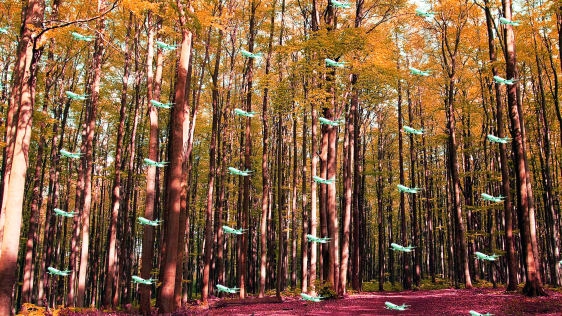