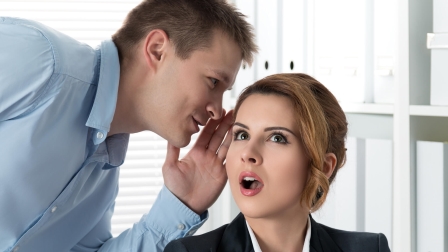 Ever heard of ‘The Great McDonald’s Soft-Serve Ice Cream Conspiracy Theory of 2016?’ Columnist Joshua Reynolds has tips on how to weed out such tall tales about your own brand and take action. Conspiracy theories can be fun. Why haven’t humans been back to the moon since 1972? How could one person have possibly written all of Shakespeare? Didn’t someone just see Elvis alive and well outside a Vegas lunch buffet?

What’s fun about these theories is when they take on a life of their own as urban legends. What’s not so fun is when these urban legends have a negative impact on your business. One such urban legend is “The Great McDonald’s Soft-Serve Ice Cream Conspiracy Theory of 2016.”

According to data from Quantifind (my employer), over the last 12 months, social conversations among people who eat at McDonald’s has grown 70 percent more likely to include complaints about customer service. And hands-down, the most common complaint is, by far, the broken ice cream machines. The sentiment is downright frosty.

And compared to last year, McDonald’s buyers have become 75 percent more likely to complain about the machines. Broken ice cream machines are now the most common complaint in McDonald’s buyer conversations, topping the previous year’s top complaint, which was poor employee attitudes.

When you dig deeper into the discussion, many McDonald’s customers express particular rage because they were specifically craving a McDonald’s McFlurry or shake only to be told that the ice cream machine is broken. And a growing number of McDonald’s customers aren’t loving it. They believe it’s a conspiracy in which less-than-motivated McDonald’s employees intentionally fib about broken machines to avoid making shakes and McFlurries, especially near closing time, and to avoid the hassle of cleaning and maintaining the machines.

On the one hand, it’s a funny theory. But on the other hand, it’s a potentially very expensive one for McDonald’s.

Let’s break it down. This fast-food giant doesn’t release itemized details regarding its in-store revenue, but just for the sake of argument, let’s estimate that three percent of its bottom line is driven by the ice cream machine (an especially cautious number when you remember that the machine is responsible for swirling out 10 different menu items, including the McFlurry and McCafe shake series).

In 2015, McDonald’s annual US business was estimated to be over $8.5 billion. Now, if the ice cream machine is responsible for three percent of that, that’s $255 million in revenue melting down the drain.

Bear in mind, there’s no obvious proof of a conspiracy on the part of McDonald’s employees to evade the machine. No message boards, no observable social discussion, no petitions… nothing. So unless there’s a mutiny manifesting on the dark web, this isn’t really an intentional phenomenon.

But it does represent a massive blind spot in a proud brand’s customer service agenda. It’s an expensive, conversation-worthy and easy-to-fix issue.

How to uncover urban myths about your own brand

So what conspiracy theories are your consumers spreading about you? What urban myths are you and your employees accidentally perpetuating? Here are a few tips to smoke out the ghosts in your own machine:

2. Talk to your own people. Where possible, listen to your front-line workers. Review the employee satisfaction surveys, suggestion boxes and internal communications platforms that capture your own people’s best suggestions.

3. Correlate your operational and customer experience data against revenue performance. Not all customer service issues warrant a companywide response. Apparently, not giving somebody their ice cream is actually a really big deal.

4. Take decisive action — and communicate it. Once you know what’s impacting your business, do something about it. Ask your internal stakeholders what level of evidence they need to see before they’re confident enough to take action, and leverage your marketing analytics to give them that evidence.

And then, once you fix the problem, make sure that your own employees, your customers and your lost customers know it. Just imagine a creative campaign for McDonald’s around catching the Hamburgler siphoning off all the ice cream into his freezer truck — and putting the ice cream back.

Turn the negative into a positive, and reclaim your lost revenue.

Joshua Reynolds heads marketing and client consulting for Quantifind. He has been spent the last 18 years advising senior leaders at disruptive companies across multiple sectors how to accelerate market adoption by focusing on an authentic purpose. Prior to joining Quantifind, Josh served as CEO at Blanc & Otus. Previously, he served for five years as the Global Technology Practice Director for H+K Strategies. Josh began his technology career as a Gartner analyst. He has particularly extensive experience working with the C-suite of companies who are focused on innovation, including Adobe, Deloitte, Dolby, eBay, Facebook, Hootsuite, LinkedIn, Oracle, Yahoo! and others. Josh is also an executive coach and strategic advisor to several startups, and currently sits on the advisory boards of AirGrub, Artivest, Blanc & Otus, H+K Strategies and Taptalk. He earned his B.A. degrees in English and History from UCLA, holds a minor in theology from Oxford University, and earned his law degree from UC Hastings College of the Law. 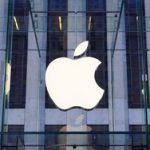 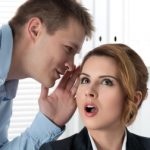 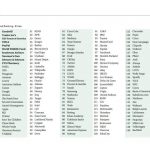 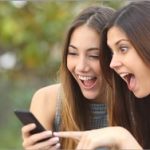 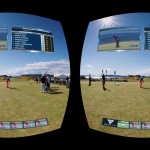 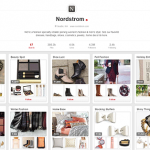 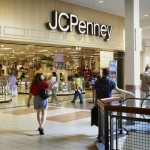 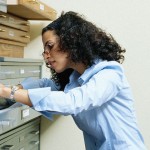