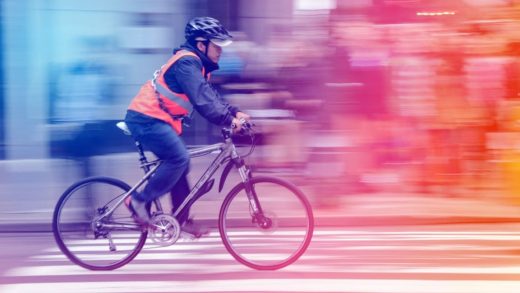 The U.S. Census Bureau thinks you like the gig economy, and we have a few thoughts

The United States Census Bureau is hiring, and it wants job seekers to know that it is a part-time flex job that offers little stability, no benefits, and mediocre pay, but will work perfectly around the three other jobs you need to have to pay your bills.

At least that’s the takeaway from a job announcement saying the bureau is hiring workers who “want to join the gig economy.”

As pointed out by Kathryn Zickuhr on Twitter (h/t to former Fast Company writer Sarah Kessler), the framing of the job announcement is “weird,” and we’ll add verging on tone-deaf. While the booming economy and low unemployment rate are bragging points for the current administration, even more conservative outlets and organizations admit that the gig economy makes it seem like people are gainfully employed when in fact they are barely scraping by with 10 hours of work a week as an Uber driver.

According to Forbes, while the economy added 263,000 new jobs in April 2019, the bright-looking numbers are a “gross distortion” because “a large number of jobs are actually gig, contract, and temp work.” So while many workers aren’t technically unemployed, they have low wages, usually no health insurance, no childcare, no savings, no retirement plan, unstable work hours, and little bargaining power to change any of that.

So when the Census Bureau asks if people “want to join the gig economy,” the only answer is probably not. Sure, the gig model does work for some workers: young workers just starting out or retirees who just want a few extra bucks and flexibility, for example.

But more often than not, workers are forced to accept gig work by economic powers that have gotten away with turning everyone into a freelance or contract worker to save money on health insurance, wages, and benefits. That includes workers who were funneled into the gig-economy workforce when more traditional employers no longer wanted their skillset or their age bracket, or when they weren’t able to save up enough to retire to Boca, or when a 9-to-5 job wouldn’t work with their childcare schedule, or because their day job doesn’t pay enough to cover the inflating costs of rent, health insurance, and life.

Instead of trying to appeal to the kids these days with cool gig-economy jobs, perhaps the Census Bureau would better serve workers by taking a page from the WPA.

Is this framing weird? It seems weird. (Email from the Census Bureau) pic.twitter.com/H1kw8gkhyX 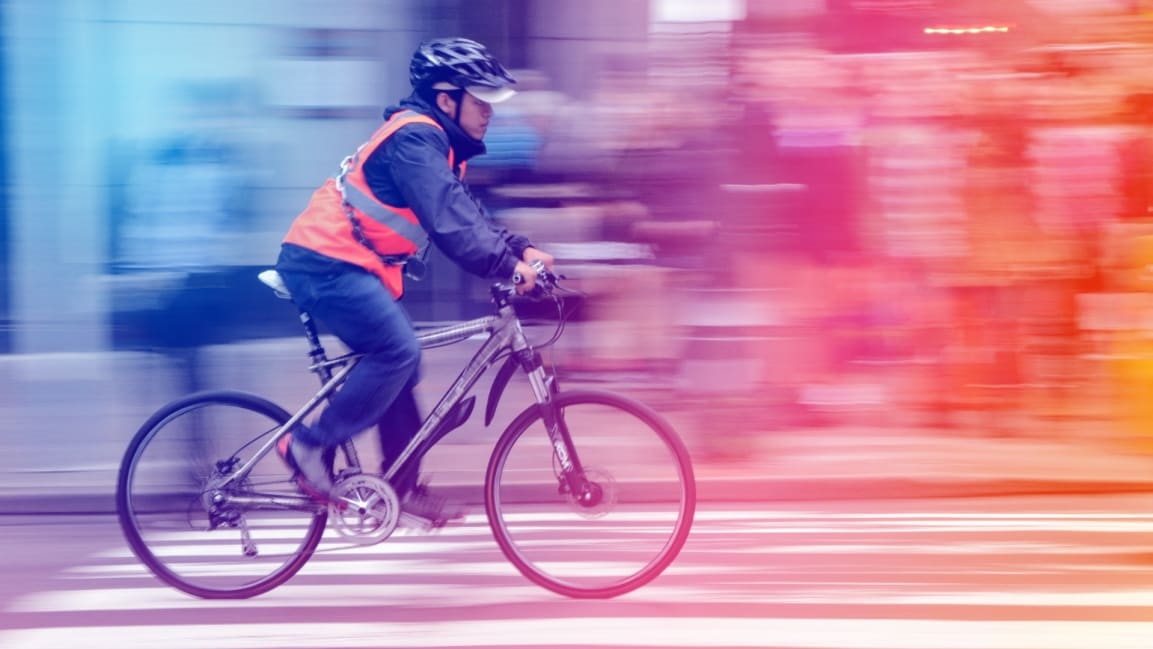