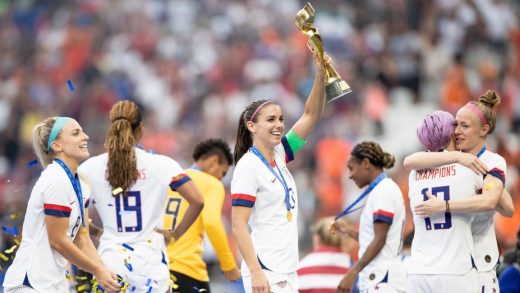 The U.S. women’s soccer team just smashed another myth about the gender pay gap in sports

It’s official. The U.S. Women’s National Team clinched its record fourth FIFA Women’s World Cup title on Sunday. But the championship team still hasn’t won a definitive victory in the fight to be paid on par with the U.S. Men’s National Team.

You’ll recall that back in March, 28 members of the USWNT filed a suit against the U.S. Soccer Federation (USSF) for alleged discrimination “for substantially equal work and by denying them at least equal playing, training, and travel conditions; equal promotion of their games; equal support and development for their games; and other terms and conditions of employment equal to the MNT.” This treatment violates both the Equal Pay Act and Title VII of the Civil Rights Act.

Critics of women’s sports have long argued that poor performance and general lack of interest are valid reasons to not pay female athletes the same as their male counterparts, but do those arguments hold up? Regarding performance, contrast the women’s latest win against the U.S. Men’s failure to even qualify for the 2018 World Cup. As for lack of interest, according to the Wall Street Journal, U.S. women’s soccer games have generated more revenue for the USSF than U.S. men’s games over the past three years. And according to FIFA, television ratings for the women’s final shattered records both here and abroad, with 28.1 million viewers worldwide and 6.1 million in the U.S.—despite not being on during prime time.

Now that the World Cup is over, the USSF and the women’s team are expected to go into mediation for the lawsuit.

“Mediation presents an opportunity to attempt to negotiate a settlement quickly and may allow both sides to come up with a creative resolution to the current pay dispute, as well as a path moving forward,” said Kathleen McLeod Caminiti, an attorney with the Pay Equity Practice Group of Fisher Phillips, a national labor and employment law firm that represents employers, in a statement. “With their win at the World Cup, the USWNST is hot right now, and a prompt mediation may be more beneficial for both parties than lengthy legal proceedings.”

The USSF did not immediately respond to a request for comment. 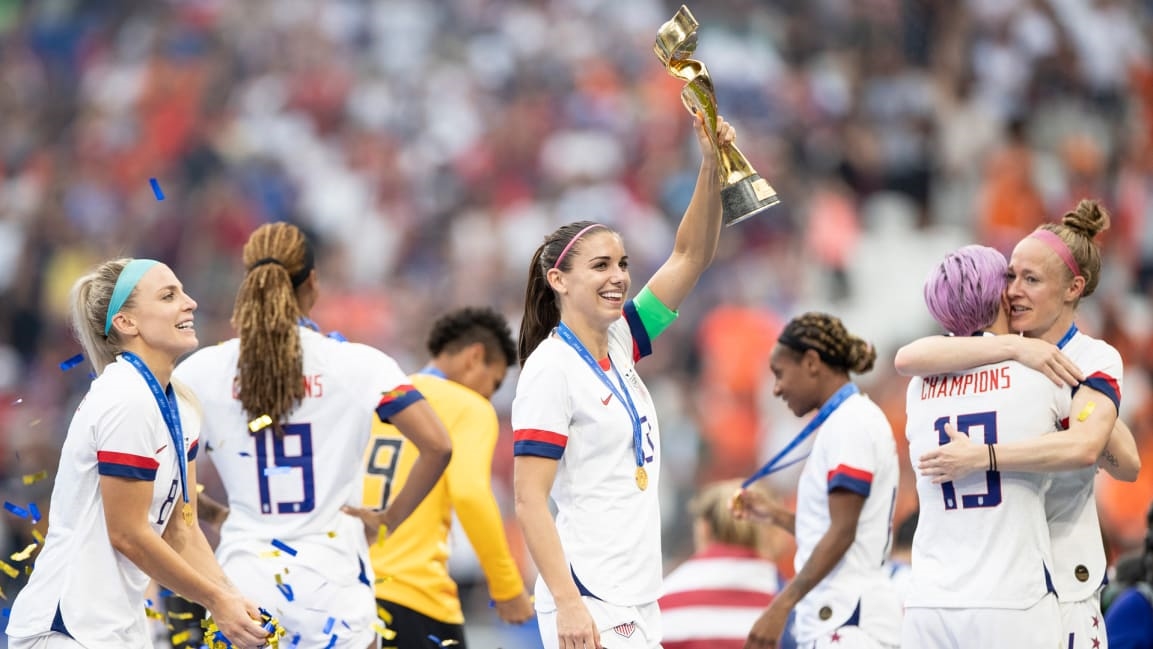