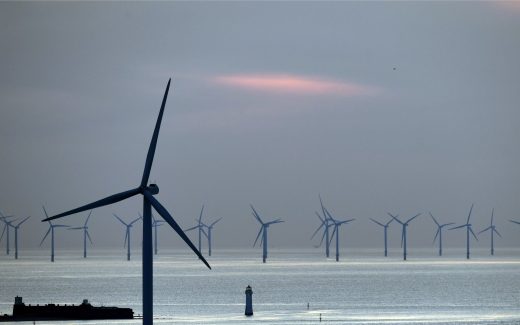 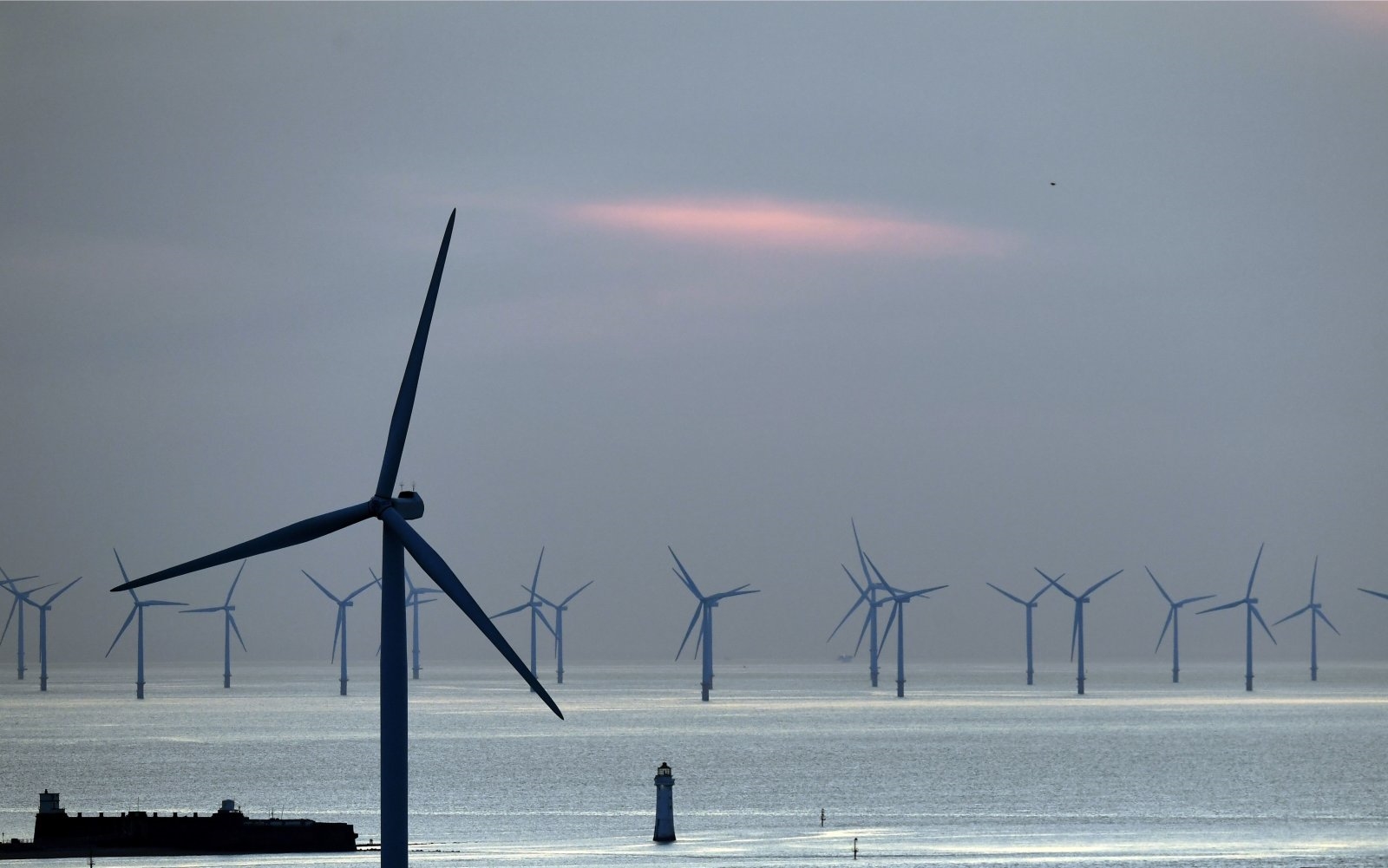 The UK generated more power from renewable sources than from fossil fuels in the third quarter of 2019. This is the first time that’s happened since the UK opened its first public electricity-generating station in 1882. The findings, revealed in an analysis by Carbon Brief, speak to progress the country has made in transforming its electricity system over the past decade.

According to the analysis, from July through September, renewables generated 29.5 terawatt hours (TWh) while fossil fuels generated 29.1 TWh. As Gizmodo points out, a 0.4 TWh may sound small but it represents the electricity used by hundreds of thousands of customers. For context, in the third quarter of 2009, the UK generated twice as much electricity from fossil fuels (60.4 TWh) and only 5.7 TWh from renewables.

Of the energy produced last quarter, 20 percent came from wind, 12 percent from biomass (which isn’t a perfect source) and six percent from solar. Wind power got a boost from farms like the Hornsea One, East Anglia One and Walney Extension. In the first half of 2019, Scotland generated enough wind energy to power its homes twice, and it’s working to build a massive battery to store some of its excess wind power. While solar is understandably less productive in the UK, the country is still looking for ways to put it to use for things like a solar-powered rail line.

The analysis doesn’t touch on the fact that most of the UK’s carbon emissions come from its transportation sector. The country has pledged to make improvements there, too. It previously committed to banning the sale of fossil fuel cars by 2040. While the findings from the analysis represent an important milestone and an encouraging trend, there’s still plenty of work to do in the UK and beyond.