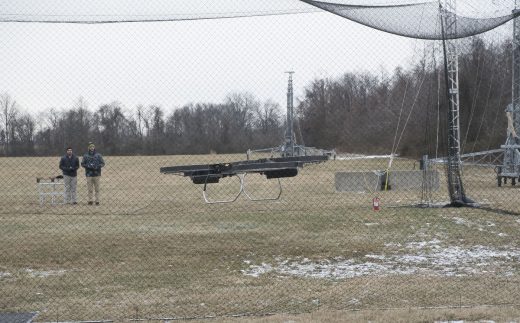 The US Army successfully flies its hoverbike prototype

The Army has proven that the hoverbike its contractors are developing actually works during a flight demo with the Department of Defense. Dr. William Roper, director of the Strategic Capabilities Office for the Secretary of Defense, watched the large rectangular prototype quadcopter take off at the Aberdeen Proving Ground in Maryland on January 10th. The hoverbike began as a Kickstarter project by creator Malloy Aeronautics. Once Malloy secured a contract with the military, it teamed up with defense company Survice Engineering Co. to continue the bike’s development. It has since become a joint project between the Army and the US Marine Corps.

Officially known as Joint Tactical Aerial Resupply Vehicle, or JTARV, the hoverbike could someday be used to carry supplies to soldiers on the field. Tim Vong, associate chief of the Army Research Lab’s Protection Division, said it’s like having “Amazon on the battlefield,” since it’ll allow the military to deliver resupplies in less than 30 minutes.

It’ll take some time before the military deploys JTARV, though. To start with, its developers are looking to make a hybrid propulsion system to give it a longer range (up to 125 miles) than it has today as an electric-powered prototype. Further, they want to increase the payload it can carry to 800 pounds, as well as to load it with an advanced navigation system and mission planning. Vong says they’re looking to “end up with a modular, stable platform that can be used for even more dynamic and challenging missions.” 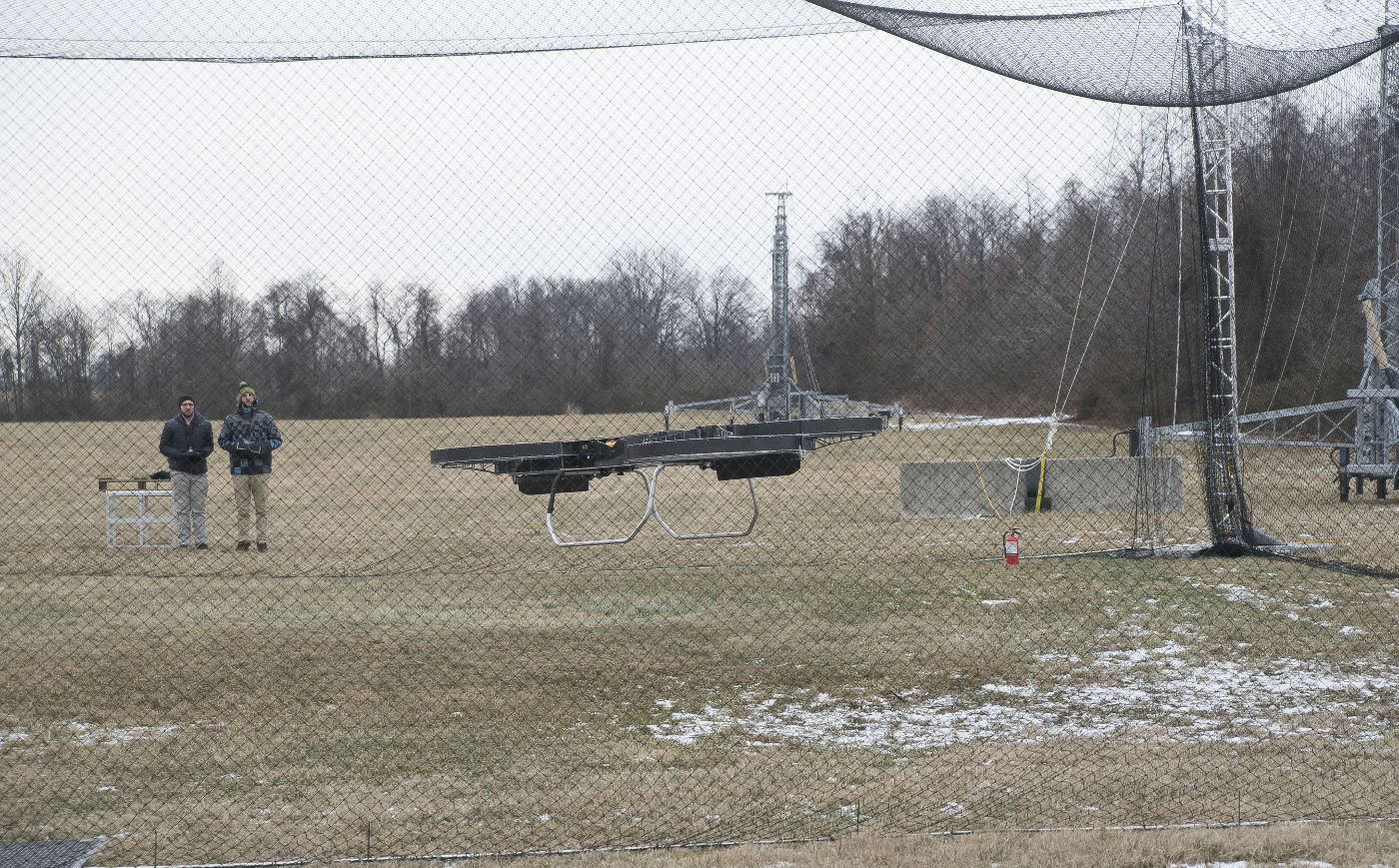