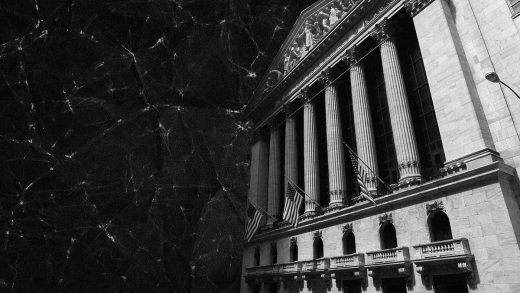 The Volcker Rule is on track to be gutted, and workers should worry

Federal bank regulators took a dangerous step this week toward loosening the Volcker Rule, by filing proposed changes to the regulatory measure that would put the futures of millions of workers at risk. The regulation, named after former Federal Reserve Chair Paul Volcker and implemented after the last financial crisis, limits the ability of banks to engage in risky trading with depositors’ money–in other words, to gamble with the economy on the expectation that U.S. taxpayers will rescue them when they lose.

We’ve seen this story unfold before: Politicians take Wall Street money and roll back common-sense protections. And it’s ordinary workers and families who’ve paid the price each time. Congress used similar logic to repeal the Glass-Steagall Act in 1999, in the last major deregulation push. What did banks do with their newly won “freedom”? They placed huge bets on subprime mortgages and securitization, causing the global financial crisis of 2007-2008.

Revising or watering down the Volcker Rule might not on its own precipitate the next market meltdown, but it will increase risk in financial markets at precisely the wrong time. If the proposed rule change makes it through five federal regulators, it could take effect in 2019, amid trade wars that are already escalating on multiple fronts. Just as worryingly, the International Monetary Fund recently warned that all the world’s economies (developed and emerging nations’ alike) are looking increasingly unable to weather another downturn due to rising debt loads. So at some point during the rule-making process, the Federal Reserve and other regulators will have to think deeply about how loosening trading restraints in the banking sector will impact monetary policy and credit access for the majority of Americans, not just the likely upsides for Wall Street executives and their shareholders.

When banks pursue profit without common-sense safeguards, it’s workers who suffer disproportionately. The last financial crash cost American families $16 trillion in wealth, according to U.S. Treasury data. Eight million people lost their jobs, and despite a generally reinvigorated economy, research indicates that the impact of that crisis remains visible in worker salaries and labor participation today. Labor Department analyses show that African Americans lost half their wealth in the Wall Street collapse, and it hasn’t come back. Now it seems as though regulators in the Trump administration are determined to expose ordinary Americans–many of whom still haven’t recovered from the past decade’s economic fallout–to those very same risks all over again. Investors recover, but frontline workers’ retirement savings rarely do. Nor do their careers automatically jump back on track after prolonged unemployment or taking a demotion.

It’s no surprise, then, that workers’ perceptions of job security increase during a financial crisis, according to Boston College researchers. Wracked by financial anxiety, even employees who succeed at holding down jobs experience reduced job quality, lower productivity, and frayed workplace culture. Obviously, this is bad for employees and employers alike. And these detriments aren’t just confined to the United States; an analysis of European workers found that the 2007-2008 financial crisis had significant negative impacts on employment, particularly on temporary, less-skilled, and younger workers.

The future of work for millions of people in the United States is already precarious due to tectonic shifts in technology and automation, and data suggests that the last financial crisis magnified those pressures. Employers in the hardest-hit areas were more likely to invest in automation and add job requirements for advanced degrees. Combined with ballooning tuition rates, this puts living-wage jobs out of reach for millions of Americans. Meanwhile, the gig economy has displaced older employees in traditional industries, pushing them into competition with younger workers for lower-skilled jobs that come with few to no benefits and protections.

And while the U.S. unemployment rate has fallen to a historic low point, slicing employment data along racial lines shows a different picture. According to the Economic Policy Institute, black unemployment rose at nearly twice the level of white unemployment during the crisis, and job recovery remains slower. Families of color were most likely to lose their homes to foreclosure, often leading to lost wealth and damaged credit scores that can impact those households’ fortunes for decades. The evidence, in other words, is overwhelming: Bank speculation left our country poorer, sicker, less entrepreneurial, more unequal, and racing toward an insecure gig economy. Setting up another crisis is a gamble we simply can’t afford.

My organization, People’s Action (formerly National People’s Action), has been making this case, in various forms, for years–including to Paul Volcker himself. Volcker’s office repeatedly ignored our letters calling on the Fed to lower interest rates (which in many cases had climbed to nearly 20%) on loans targeting owner-occupied homes and multifamily properties, since they were putting affordable housing out of reach for low- and moderate-income families. Hopefully, though, our advocacy still helped Volcker consider the real impact of monetary policy and banking regulation on everyday people who are simply trying to support their families and make ends meet. In restraining the riskiest banking bets, the Volcker Rule has also provided that insulation–however imperfect–to ordinary American workers.

Unless federal regulators change their minds, that will soon vanish. Gutting the Volcker Rule will set the stage for another financial crisis, because we know what happens when you let the banks run the Wall Street casino: The house always wins.

George Goehl is the director of People’s Action Institute, a progressive, multiracial, working-class organization of more than a million people working for economic, racial, and gender justice. 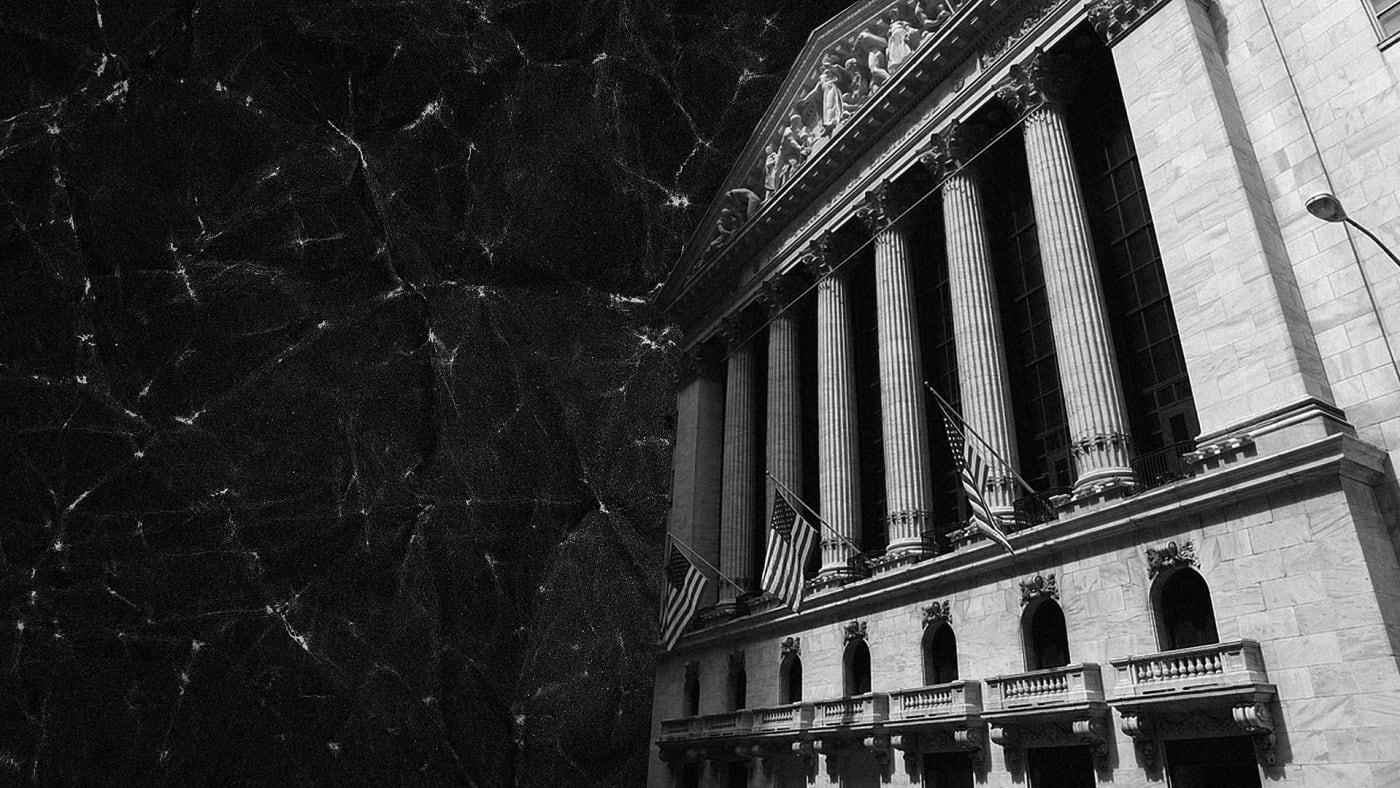