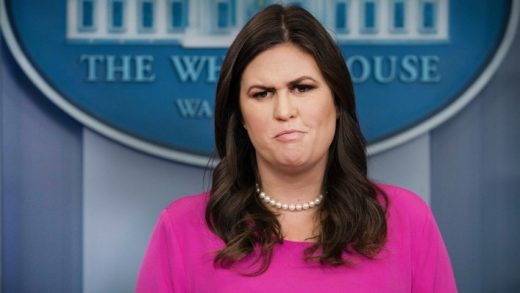 In the story, which she acknowledged comes from a popular conservative internet meme, journalists sharing a round pay bar tabs depending on their tax brackets. The moral, coming as the Trump administration promotes the upcoming Republican tax reform bill, is that taxing high earners too much could drive them to avoid paying taxes at all.

“Taxing them too much–attack them–and they might start drinking overseas, where the atmosphere is somewhat friendlier,” she said. Among the critiques leveled at the current Republican tax plan was a recent Tax Policy Center analysis showing that 80% of its benefits would accrue to the top 1% of income earners in the US.

Part of Sanders’ story, according to official White House transcripts:

Sarah Sanders’ beer anecdote that will break your brain pic.twitter.com/XQaskfVtwT

The parable—which has been attributed to (and disowned by) various economists—began circulating in the early 2000s after a version of it was first published in the letters section of the Chicago Tribune, by one Don Dodson, according to Snopes. William F. Buckley Jr. even reprinted and discussed a version of the story in an April 2001 column for the National Review, noting that the “parable just came in from a friend, via the Internet.”

Many tweeted their befuddlement at Sanders’ parable—more befuddlement than usual. Naturally, reporters focused their questions mostly on the indictments, not on taxes and beer. 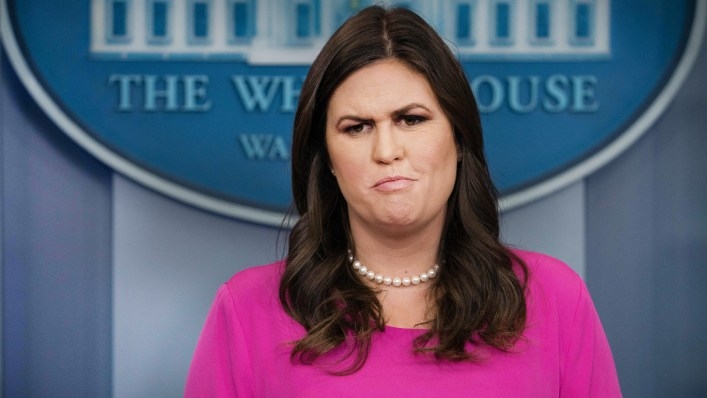