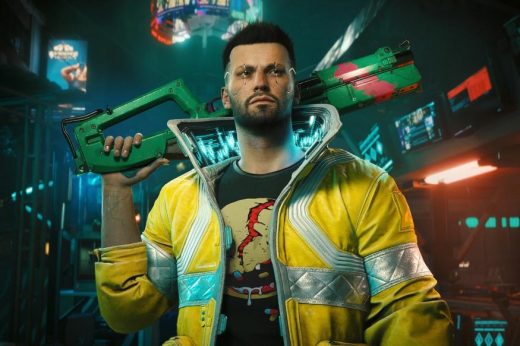 ‘The Witcher’ is getting an Unreal Engine 5 remake

CD Projekt Red may be much busier than you expect. The developer has shared a long-term roadmap that elaborates and expands on its plans. To start, a project codenamed “Orion” is effectively a sequel to Cyberpunk 2077 that will “further develop the potential” of the sci-fi franchise. It’s in development by CDPR’s teams in Boston and Vancouver.

And while it’s no secret that there’s a new Unreal Engine 5-based The Witcher game in the works (it entered pre-production this spring), it’s really just the start of a new trilogy. You might not have to wait long to see the story reach its conclusion, either. CDPR hopes to release all three games within a six-year span, with the first (codenamed “Polaris”) serving as a technology foundation for the remaining two.

Other titles include “Sirius,” a The Witcher spinoff with solo and multiplayer elements aimed at a “broader audience.” It’s developed by The Flame and the Flood studio The Molasses Flood. Another project, “Canis Majoris,” is a “full-fledged” Witcher universe game built by an outside developer using UE5. And no, CDPR won’t be stuck making Cyberpunk and Witcher games for all eternity. “Hadar” will be new, from-scratch universe. It’s still in the extremely early stages of development (conceptual work only began in 2021), so it’s likely years away.

Regardless of what you play, you should expect online gameplay to become a staple feature. In its roadmap presentation, CDPR said “most” of its new games will have a multiplayer component. The company was shy on what this will entail.

CDPR isn’t shy about the reasons for the expansion. The wider catalog and cooperation with outside developers will help it “reach new consumers” while maintaining three lasting franchises. If all goes well, a producer best known for rare, single player-focused releases will offer a steady stream of games that help it become more of a household name akin to Activision Blizzard and Ubisoft — in size, if hopefully not in quality.

‘The ‘Witcher’ Engine Getting Remake Unreal 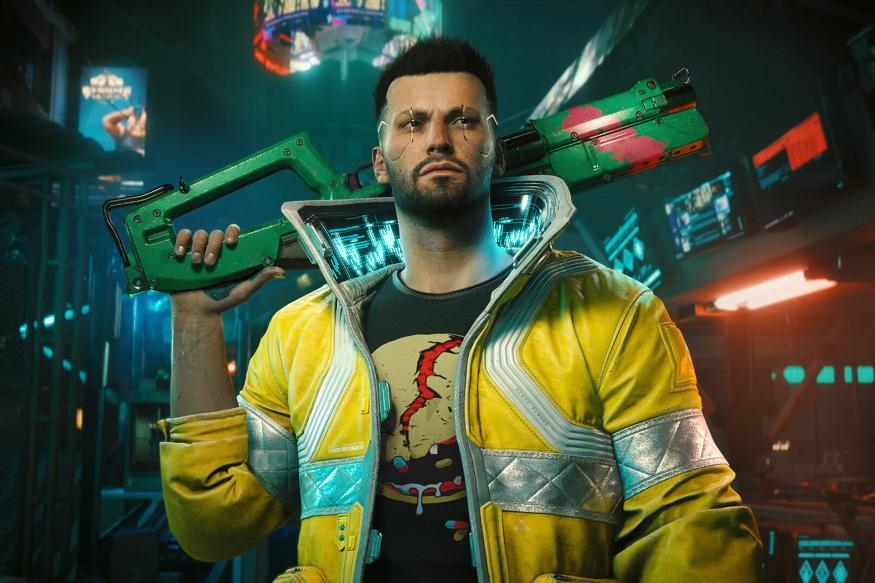