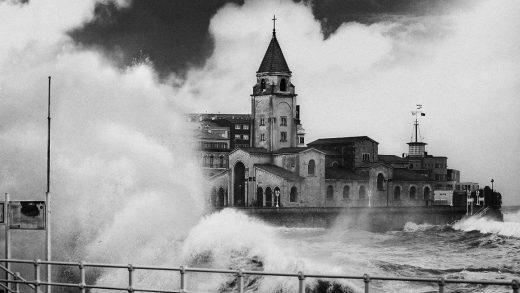 The world’s aging architecture is a $21 trillion risk

From the school strikes for climate, to Extinction Rebellion protests and calls for a Green New Deal, citizens around the world are putting pressure on their governments to prevent global warming more than 2°C above pre-industrial levels.

In the U.K., these efforts have met with some success—the government has declared a “climate emergency” and promised to reduce greenhouse gas emissions to net zero by 2050. Even so, scepticism persists in some quarters: the chancellor of the exchequer, Philip Hammond, has argued that the U.K. government’s goal may be unaffordable, based on estimates that the transition to a zero-carbon economy could cost up to £1 trillion.

Of course, there is likely to be significant public money spent on renewable energy transition and carbon offsetting. The costs of assets made obsolete by climate change policy—such as unexploited fossil fuel reserves—is also potentially huge.

But the problem with perspectives like Hammond’s is that they don’t balance the cost of acting now against the cost of doing nothing. In the U.K. and around the world, people live and work in buildings that are typically powered, heated and cooled using energy from fossil fuels. If these buildings are not retrofitted with energy efficiency measures, there is a real risk they will be rendered obsolete by policies aimed at reducing greenhouse emissions.

A conservative estimate is that global real estate consumes 40% of global energy annually and accounts for more than 20% of international carbon emissions. So it’s hardly surprising that international agencies have identified real estate and the built environment as key contributors toward global warming and a major target of international efforts to reduce greenhouse gas emissions.

Since April 2018, any commercial property with an energy performance rating below E (that is, those properties with F and G ratings) has been deemed illegal to let (although there are some exemptions related to maximum cost of improvements). By 2020, the plan is for these same rules to apply to residential property—which includes shared homes, nursing and care homes and blocks of flats.

In England and Wales, it is estimated that 10% of residential property stock (worth £570 billion) and 18% of commercial stock (worth £157 billion) does not meet these minimum standards. If these properties are not retrofitted to become more energy efficient, they will become obsolete and lose value, since the owners will no longer be allowed to let them.

Put this way, the cost of achieving an energy transition is less daunting, because the cost of not acting is equally (if not more) expensive. It’s even reasonable to expect benefits to the economy from the growing building retrofit industry.

If all international governments adopted similar minimum energy efficiency standards as the U.K.—and assuming the same proportions of property stock are potentially obsolete—the risk value for residential real estate property assets can be estimated at US$16 trillion and US$5 trillion for global commercial assets (based on their global vale, mentioned earlier).

The potential cost of not acting in the real estate sector should provide a catalyst for the transition to more energy efficient buildings. It should also provide a riposte to those who worry about the cost of transitioning to net zero emissions. Indeed, there’s a clear need for investors and property owners to move beyond green-washing and reduce the carbon emissions of real estate before costly regulation and enforcement sets in.

It makes sense for property owners to plan for the introduction of powerful new climate-related policies in the coming years. Adapting existing buildings and constructing new developments that are not reliant on fossil fuels—though perhaps costlier in the short term—can create a more resilient, and therefore valuable, asset in the longer term. 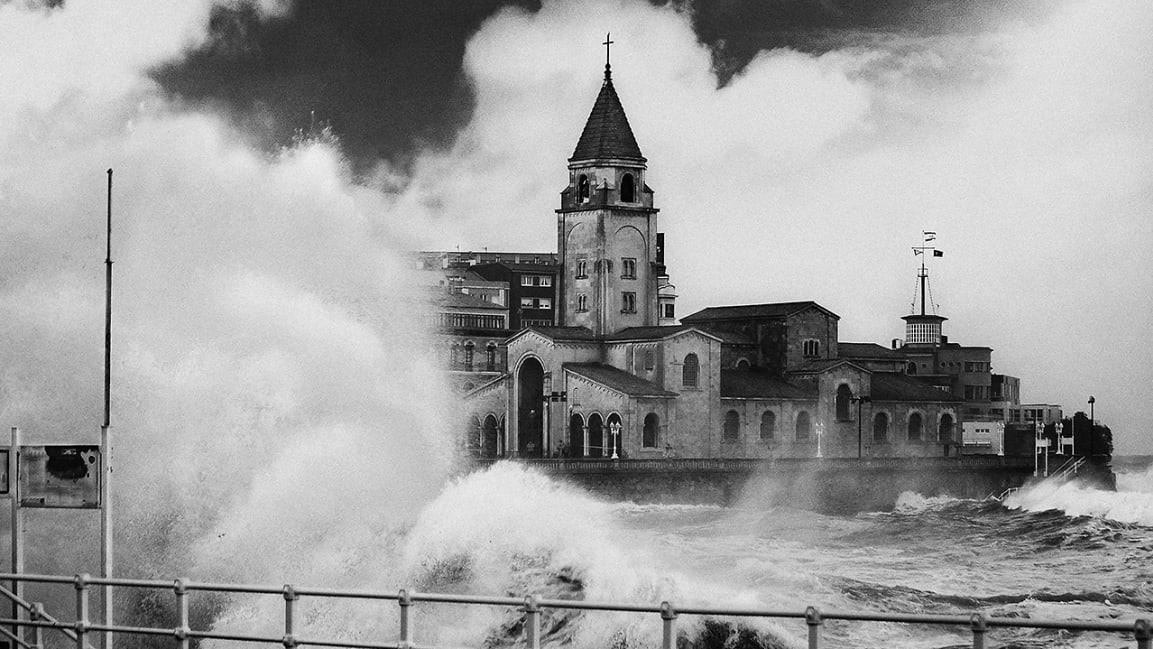