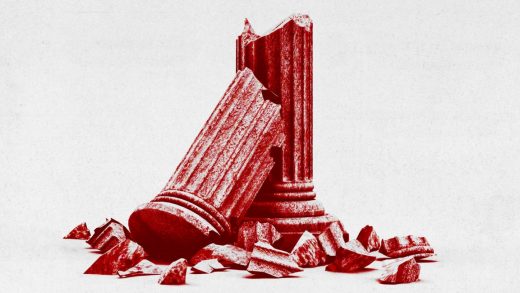 The world’s dramatic retreat from democracy, in one chart

Amid the upheaval wrought by the coronavirus pandemic and political clashes occurring in dictatorships worldwide, 2020 saw a record decline in global democracy and freedom, according to an extensive new report.

That means nearly three-quarters of the earth’s people now live in a country where democracy is declining.

Of those countries, some slid further than others, including Kyrgyzstan, Belarus, Tanzania, India, and the United States. India, the world’s most populous democracy, was downgraded from “free” to “partly free” after Prime Minister Narendra Modi and his allies cracked down on media dissent and a heavy-handed COVID-19 lockdown displaced millions of internal migrant workers.

Meanwhile, the United States, the world’s most visible democracy, shed several points on the freedom index in the aftermath of its presidential election, when defeated candidate Donald Trump refused to concede. The campaign culminated in early 2021 when an insurrectionist mob, goaded by lame-duck president Trump, stormed the U.S. Capitol with the intent to disrupt voting certification for his elected successor.

According to Freedom House, 2020 was a bad year for democracy across the board. China, already an infamously un-free country, tightened its grip last June with a sweeping national-security law that wiped away many of Hong Kong’s liberties and muzzled its pro-democracy movement. In Belarus, a fraudulent election in August became a flashpoint for widespread protests, which were promptly stamped out by mass arrests and torture. And in El Salvador, the government deployed troops to enforce a COVID-19 lockdown, confining thousands of people for alleged violations.

“The enemies of freedom have pushed the false narrative that democracy is in decline because it is incapable of addressing people’s needs,” the report warns, but “in fact, democracy is in decline because its most prominent exemplars are not doing enough to protect it. . . . Governments that understand the value of democracy, including the new administration in Washington, have a responsibility to band together to deliver on its benefits.” 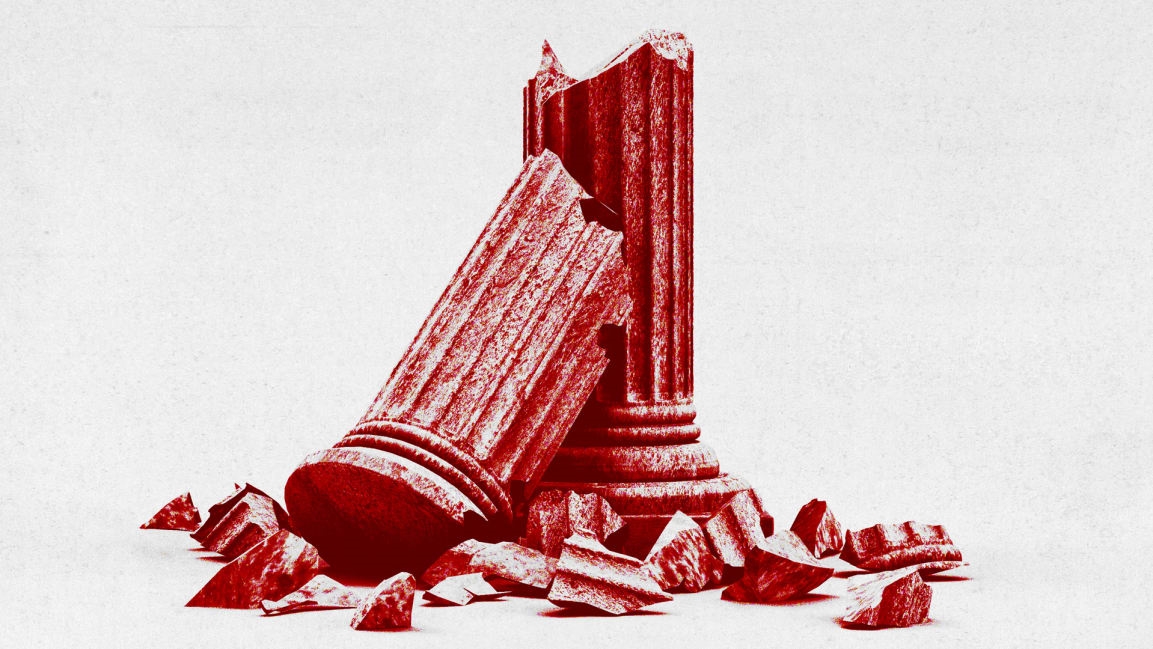