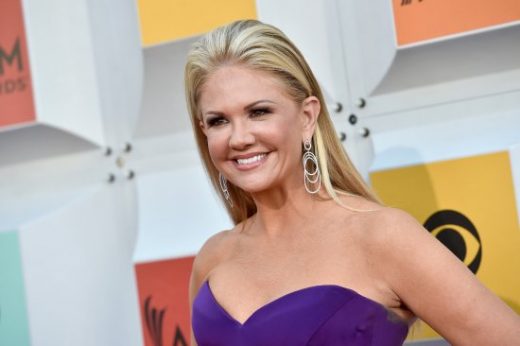 ‘There Is No Room for Objectification of Women’: Nancy O’Dell Addresses Donald Trump Tape

‘There Is No Room for Objectification of Women’: Nancy O’Dell Addresses Donald Trump Tape

Entertainment Tonight host Nancy O’Dell spoke out Monday evening about the recently unearthed lewd comments made by Donald Trump more than a decade earlier, a scandal that has rocked his presidential bid like no other in his campaign to date.

“I feel it’s very important that I address you all directly,” O’Dell said in an ET broadcast. “As a journalist for 26 years now, it is my job to bring you news about others, rather than turning the focus on myself. But by now, I’m sure that most of you have heard the audio tape which became national news and part of the presidential race. My name was mentioned and, unfortunately, the release of it has thrown me into the middle of the political arena of which I didn’t ask to be a part.”

The comments on Monday came after O’Dell released a statement on Saturday that said she was “saddened that these comments still exist in our society at all.” In the leaked conversation, Trump is heard talking with ex-Access Hollywood host Billy Bush—the recently suspended Today show host—about trying to seduce a woman referred to as “Nancy.”

During Sunday night’s presidential debate, Trump repeatedly referred to his comments as “locker room talk,” a categorization for which he has also come under fire. O’Dell stood by her earlier statement and said that as a mother, she felt that kids, especially young girls, should know that their hard work, intelligence and heart are important.

“There is no room for objectification of women, or anybody for that matter, not even in the locker room,” she said. “The conversation has got to change because everybody deserves respect no matter the gender or setting.” 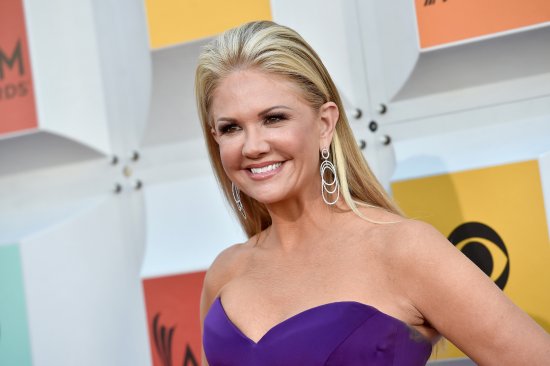