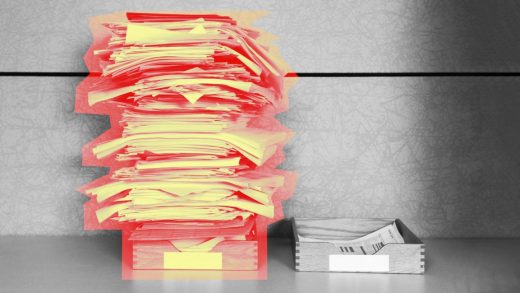 These 4 mistakes can send your résumé to spam

When you apply for a job, chances are a human isn’t reviewing your résumé. Today, many companies have adopted screening software as the first gate-keeper for identifying the best candidates. And there’s a good reason why: remote working.

“Since working remotely is here to stay, the location has been removed from so many job descriptions,” explains Ashley Stahl, career expert with personal finance company SoFi. “Recruiters are inundated with applications. Candidates applying for a job are no longer up against all of the people in their city; they’re applying against the entire world. Software is absolutely needed right now to support companies sifting through the applicants.”

“The ubiquity of applicant tracking systems (ATS) has utterly revamped the role of the recruiter,” says Elaine Boylan, assistant director of assessment and graduate outcomes for Adelphi University in New York. “With more than 95% of Fortune 500 companies using an ATS to streamline the recruiting process, companies rely on ATS software to filter out candidates who do not fit the stated criteria.”

That means job seekers have to worry about constructing a résumé that will make it past the digital screens and entice recruiters, assuming it successfully reaches their inboxes, says Amanda Augustine, career expert for TopResume.

“Most applicant tracking systems are engineered to help hiring professionals weed out candidates who are deemed the most unqualified,” she says. “Unfortunately, many qualified job seekers unknowingly submit their résumés with mistakes that could automatically send their applications to the bottom of the pile.”

As a result, there are a lot of do’s and don’ts when it comes to submitting your application. Here are four mistakes to avoid:

Attaching Your résumé as a PDF

According to a study by TopResume, 43% of the resumes that are at risk of rejection were due to attaching a file type that is incompatible with some ATS software.

“What continues to stun me is that the applicant tracking software largely does not see PDF résumés,” says Stahl. “If somebody worked really hard on the résumé and sent it as a PDF, it probably won’t make it to a real human being. Writing a résumé for someone you’re networking with is completely different than writing your résumé for an applicant tracking system.”

Some screening tools also cannot convert HTML, Open Office, or Apple Pages documents and will discard résumés that are saved in such document formats, says Augustine. “If the application system doesn’t specifically state that it can accept PDF files, place it safe and use a Word document in .doc or .docx instead,” she says.

Bad Use of Keywords

Tracking systems look for specific keywords, often matching what’s included in the job post. If your application or résumé doesn’t use these terms or uses alternatives, you may not make it through the screening process.

“We live in a synonymous recruiting world that can hurt you,” says Eric Holwell, senior vice president of strategy at Bayard, a recruiting ad agency. “While it might be extra work, adjust any terms in your qualifications to match exactly what the employer is asking for. For example, if you have achieved 130% of sales goals but the employer words it as ‘business development,’ make that adjustment.”

Boylan agrees: “Align your verbiage to what you read in the job description,” she says. “Résumés that list skills in Microsoft Office, for instance, may be passed over by the ATS if the posting states that the applicant must possess proficiency in Word, Excel and PowerPoint.”

However, stuffing keywords can also backfire, says Stahl. “You have to find that fine line as a job seeker of throwing in keywords that don’t matter or make sense,” she says. “Remember, if you make it through the applicant tracking system, a person will see your résumé.”

Getting Fancy with the Design

You may think graphics or unique fonts help set you apart, but experts say they can send you to spam. Unless you’re in a creative industry and you’re sending your résumé directly to a contact via email, stick to the basics.

“Your résumé should be basic black and white, with Times New Roman or Arial font,” says Stahl. “I still see a lot of souped-up résumés with lots of colors.”

Screening tools favor résumés that use an uncomplicated design with a clear hierarchy of information and consistent formatting, says Augustine. “The last thing you want to do is introduce an unusual font style or an unconventional layout that the system won’t be able to properly read,” she says.

Also, skip charts and images, adds Augustine. “Since applicant tracking software cannot read the information stored in an image, those details will be lost on the system,” she says. “Instead of incorporating images into your résumé’s design, focus on using simple design elements, such as bullet points, bolding, and shading to create a document that draws the readers’ eyes to your most important selling points.”

Not Using the Company’s Career Site

Holwell says candidates should be careful when applying on a job board versus the employer’s career site. “Some sites, like Indeed, offer a native application, which means you can apply through their site without leaving,” he says. “This can make applying quick and easy; however, there is a good chance that the application does not go into the employer’s official application system.”

Instead, he recommends taking the time to also apply through the employer’s career site to ensure your application is official.

“Never apply for a job without following up with a hiring manager,” says Stahl. “It’s part of your job-hunting process. Get on LinkedIn. Figure out who the hiring manager or recruiter is for that sort of position. And let them know you submitted your application.”

If your résumé was sent to spam, you’ll get a chance to send it to a human being directly. 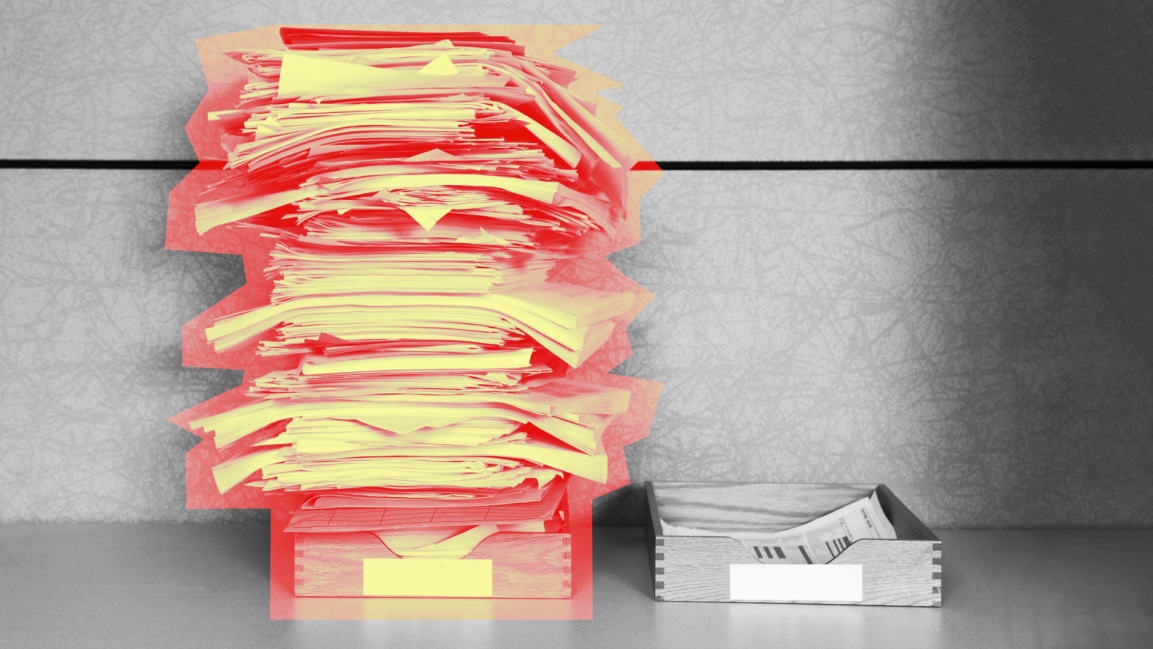