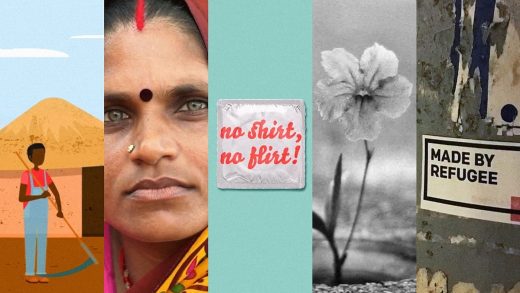 “We are the generation of regeneration/ The young people of the social housing mutilation/ And we know where you live.”

That’s the hip-hop verse that opens #DearMrHousingMinister, a one-and-a-half minute video full of equally haunting black and white images that show buildings being demolished and the people that live there becoming displaced. The song is directed at Dominic Raab, Britain’s former housing minister, who was just appointed Brexit secretary.

It’s all part of a multimedia campaign supporting Nationwide Building Society, a buy-to-lease real estate lender in the U.K., and Shelter, a cause group that focuses on ending homelessness. The two organizations have been working together to help more people in gentrifying cities secure affordable housing, including by amending purchase contracts so landlords can draw up longer-term leases that stabilize rental rates and accept low-income tenants whose rents may be subsidized from other sources.

But what makes this campaign particularly impressive is who designed it and what it just won: Naomi Taylor, a student at School of Communications 2.0, a London advertising college, and a Black Pencil, the highest honor possible at the D&AD New Blood advertising awards, respectively.

D&AD is a British educational charity that promotes excellence in design and advertising. The New Blood awards partner with top brands, who ask design students to create campaigns about real issues that affect their business, or, in some cases, that are causes they work to promote.

It’s a chance for soon-to-be professionals to showcase their talent, and in some cases have it optioned if the company is interested. This year competition included 18 project briefs from partner companies including Adobe, Adidas, Hasbro, and Burger King, and saw participation from more than 5,000 students from 54 countries.

Since 2014, New Blood has shifted its judging criteria to reward socially strong campaigns with White Pencil awards, an acknowledgment that the creator managed to bake in a particularly strong message of empowerment, whether or not the associated brand requested it. (The idea was popularized by the Impact Awards, a separate D&AD competition for industry professionals that ranks the best annual campaigns that use creativity as a force for good.)

This year, however, it was Taylor’s work that transcended that category to win the contest equivalent of best in show. “Including that sort of social, economic, and environmentally good [mindset] to creativity is really, really important,” says D&AD foundation manager Marie Dryde. “We want to implant that mindset into the younger generation, who is just about to go into work,” she says. “That way they can really make sure that whenever they’re tackling a brief, it’s always at the back of their minds.”

Nationwide and Shelter’s work obviously has societal benefits. But what’s unique is that Taylor turned it into a rallying cry that gives those affected an authentic voice. The efforts include similarly verse-laden letter to Raab on behalf of all those that are hurt by the affordable housing issue, from single moms, to the elderly, working poor, and already displaced refugees. There’s also a poster campaign with the message, “#DearMrHousingMinister how would you like it if someone knocked your house down.”

Here’s a look at the winning Black Pencil video:

Four other entries gained White Pencil awards. That includes Deepika Desai, Donghoon Lee and Philip Tabah of the Miami Ad School in San Francisco, who highlighted the importance of a voice-activated mobile payment app that encourages banking for the illiterate.

Manon Drielsma, Hou Fong Lo, Lizzie Smith and Olivia Mullins at the University of Technology in Sydney created a campaign to popularize a novel sex education service that works through Dropbox Paper.

And Jillian Young from Miami Ad School in New York created a short commercial called “Made By Refugee” as part of Adobe’s effort to highlight many of the cool and important physical ways that refugees contribute to improving the world. 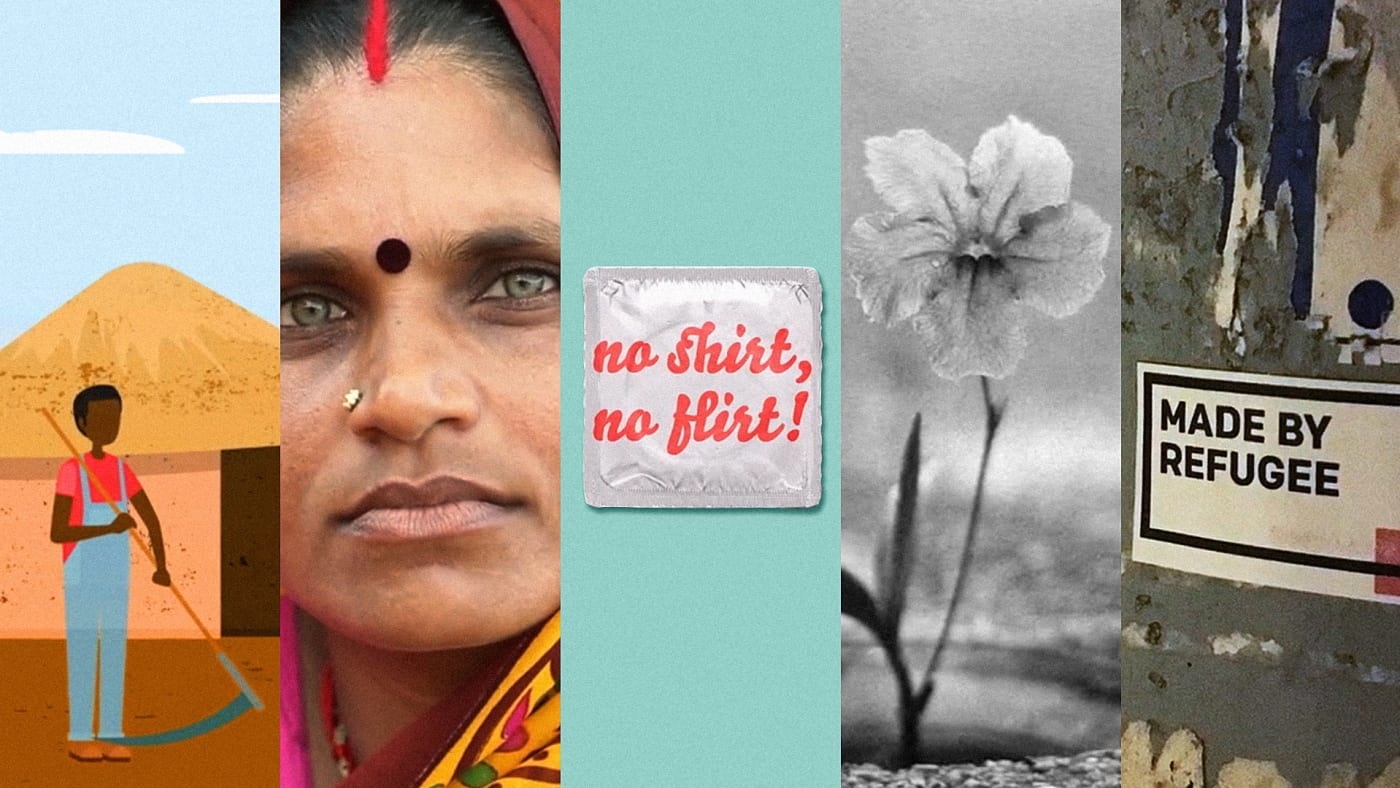