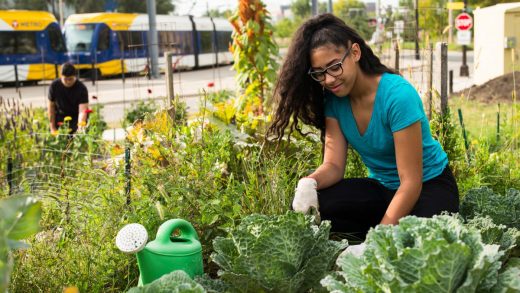 These are the 10 best U.S. cities for urban parks

If you live in Minneapolis or New York City, you’re probably within a 10-minute walk of a park. If you live in San Francisco, you’re definitely that close–100% of residents there are a short walk from a local park. The cities all made the top 10 on the Trust for Public Land’s 7th annual ParkScore index, released today.

The nonprofit uses digital mapping technology to evaluate the accessibility of parks; if a park is physically close to a neighborhood, but it’s cut off by a highway or other obstacle, it’s not considered accessible. “We want to make sure that people can get to a park on foot, because what we’ve seen in terms of health studies done at both the national as well as local levels is that if people can walk–versus ride a bike or get into a car or take the bus–the usage rate for parks goes up pretty heavily,” says Charlie McCabe, the director of the Trust for Public Land’s Center for City Park Excellence. “People stay longer, and people exercise more.”

The index also ranks cities based on the percent of the total city area dedicated to parks, the median size of parks, amenities like basketball hoops, playgrounds, dog parks, and restrooms, and how much cities invest in parks, including private donations and an estimate of the value of volunteer hours.

Out of the 100 largest cities in the U.S., these cities ranked highest (the ParkScore is out of a total of 100 points):

Some cities have huge advantages because of decisions made long ago to set aside public space. In top-ranked Minneapolis, the 19th-century landscape architect Horace Cleveland convinced the city to acquire waterfront land to create a massive linked network of parks; he pushed Saint Paul to do the same. But Minneapolis now also spends more than most cities to support parks, at $249 per resident, and is concertedly investing more in neighborhoods that have had fewer resources in the past.

“They found that they were not investing equally across all neighborhoods, so they took that on as an effort to basically make sure that they were dealing with everything in a very equitable fashion,” says McCabe.

Since space for building new parks is limited in most cities, several cities are also working to make school grounds accessible after hours to double as new parks. Trust for Public Land is also helping cities convert traditional asphalt schoolyards to green space with trees. In Chicago, where the parks department worked with the school district to make better use of school space, the city moved from 11th on the list in 2017 to 8th this year.

Other cities aren’t doing well. In Charlotte, North Carolina, only 4% of city land is used for parks (in New York City, that figure is 21%). Only 28% of residents live within a 10-minute walk of a park; the city spends just $47 per resident per year on parks. It ranks at the bottom of the list of 100 cities. Mesa, Arizona, which ranks second-to-last, spends slightly more on parks than Charlotte but has even less park space.

The digital maps the nonprofit creates for the index, which show where cities are most in need of parks, can be used to help identify places to invest. As the nonprofit has ranked cities through the index over the last seven years, it has seen many cities steadily increase investment in parks; public spending on parks reached $7.5 billion in 2018, $429 million more than the previous year. As economies have improved enough to make that investment possible, cities see improving parks as a way to attract new residents and companies. “City competition is a big thing that’s driving a lot of this,” McCabe says. 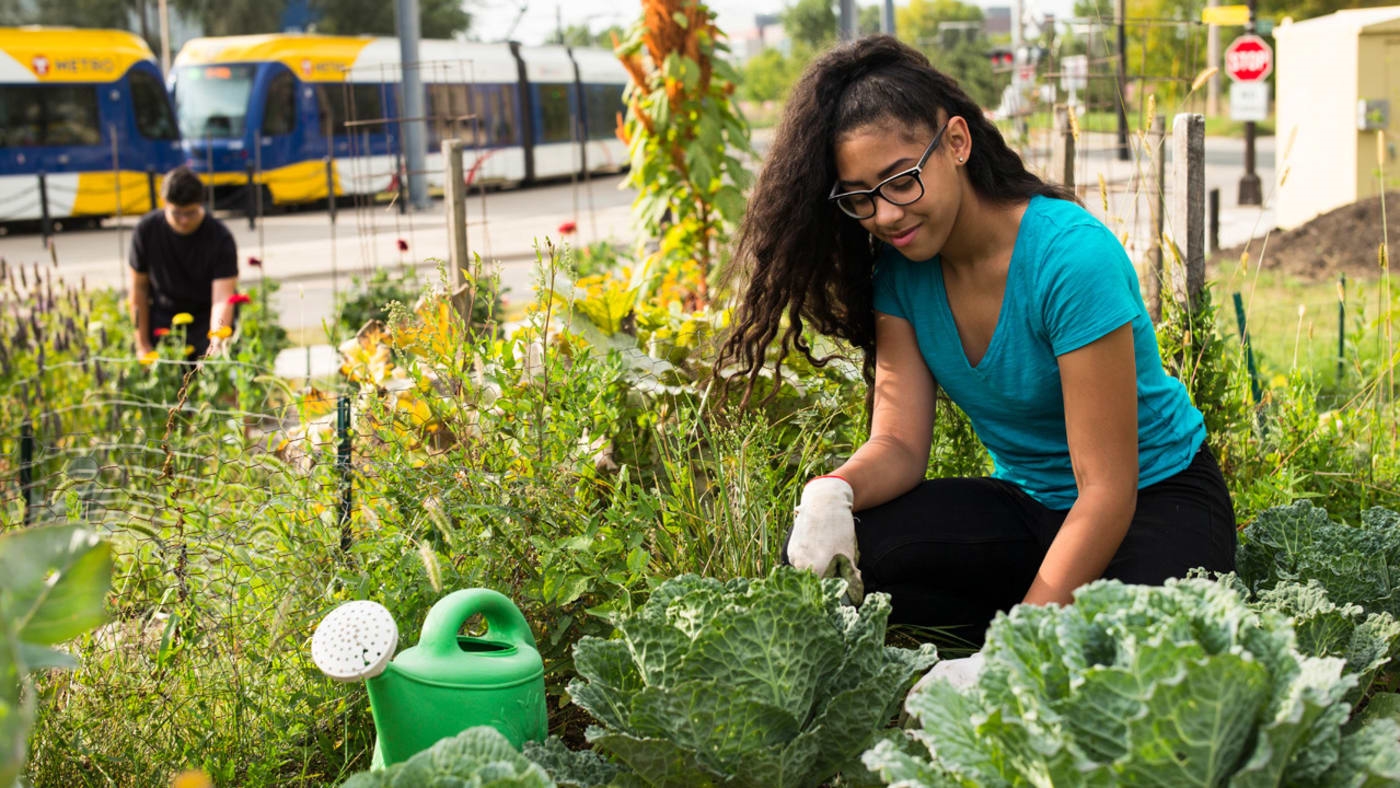