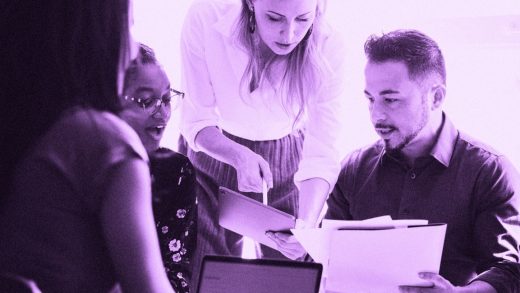 When I first moved into team management from product management, I quickly learned that managing people is very different than managing a product. As it turns out, people are complicated. I had the wrong expectations about what it would take to be a good manager, something I’m sure many people can relate to.

Becoming a manager for the first time requires a lot of trial and error, and no matter how diligently you prepare, mistakes are inevitable. That being said, the following lessons have helped me navigate this transition, and I hope that they can help those who are undertaking their managerial journey for the first time.

Mistaking silence for satisfaction is one of the most common mistakes new managers make. When you manage a product, there are alerts and other objective measures that notify you when something is wrong so you can fix it. People don’t come with warnings, and often, they’re suppressing their feelings.

As a new manager, it’s easy to assume that people will come to you when they have a problem, but chances are this won’t happen. Many find it intimidating to approach a new manager, so they avoid doing it altogether. The truth is, we’ve cultivated work environments where people are hesitant about speaking up. This might be because of fear stemming from a reaction. It might also be because they have been burned in the past.

Solution: Take the time to get to know your team

As a manager, you need to recognize that people will fail silently. It’s vital to make time to get to know your team so you can better sense when things may not be going well. Acknowledge that you’re probably bad at asking the right questions to really understand what’s going on, so make your intentions clear. Make it known that you don’t view “asking for help” as a weakness and all you want to do is help. Setting up simple processes/channels that enable your employees to reach out to you when they need your support is a great start.

Understanding that silence doesn’t mean success is in itself a step in the right direction. Next, get to know your team inside and out. Learn their habits, likes, dislikes, and pet peeves. As trust between you and your employees develops, they may start to be comfortable around you and may start to ask you directly for help and advice.

Something else that is disproportionately apparent in people versus products is emotion. To be even more specific, it’s fear. Fear drives so many things within us, and it’s common for many to relate negative emotions to something they’re afraid of. Work is no different—since so many people derive purpose from their role.

Fear manifests in the workplace in many different ways. People don’t want to seem weak at work because they associate that with not excelling (even though we’re all afraid of something). As a result, fear commonly manifests as anger. When you’re angry, you can talk about what you’re scared of without seeming weak because you’re blaming it on something else. Products, on the other hand, don’t have this negative compounding effect built into them.

Solution: Remind yourself that everyone is afraid of something

Always keep in mind that everyone is likely afraid of some scenario. Try to understand what that is and then do whatever you can in your power to prevent it from happening. Get to know your team and what excites them. Aim to create safe spaces for them to open up so you can help prevent any future destructive behaviors.

Lesson three: Products don’t get lost in their emotions, people do

One thing that’s hard to come to terms with is understanding that as a manager, you have explicit power. Even if you understand that you have the privilege of helping facilitate people’s careers—it doesn’t stop you from being human. It doesn’t stop you from getting upset when someone on your team is upset with you, and it doesn’t stop you from having those same destructive tendencies that they have. The only difference is that when you do it, it’s worse. Your blast radius is so large that if you let yourself get lost in your emotions, you’ll never be the safety net that your team needs you to be.

Solution: Learn to let go of your ego

Keep in mind that if someone is upset, they’re probably just afraid of something. Every minute you waste defending your ego is a minute you’re not spending on getting to the root of their fear. The faster you get there, the quicker you can actually solve the problem.

Lesson four: Products don’t require you to earn their trust, people do

Just because you’re their manager doesn’t mean that people will respect or trust you. We’ve all had managers who we held to a very high standard. But the second you become one yourself, many of us forget that. Chances are, you have a lot more empathy with what managers go through now than what you did back then, and the longer you are in your role, the less you remember what it was like to not have explicit power.

Because of this, some people just assume that trust is implicit. They expect that their team will have their back and trust their decisions. As a result, they put in less thought when it comes to validating their choices, they don’t put in the extra effort to get to know their team, and they don’t go above and beyond to prove to their team that they are there to help. But respect doesn’t automatically come with a title change. It’s something that you need to earn. Your team, or report, will never reach their full potential if you don’t earn their trust first.

People are more complicated than products. Most managers know that in theory, yet are often in for a rude awakening when they start to encounter the realities of their new role. When a product fails, you can intellectualize it. When a person falls, the impact is significant and in many ways—it falls on you.

That said, being a manager comes with great rewards. There’s nothing more satisfying than supporting someone and helping them turn their fear into confidence. That’s when you can do your best work, and when you’ll be glad that you took on this challenge in the first place.

Rousseau Kazi is the chief executive officer and cofounder of Threads, a platform that makes work more inclusive. 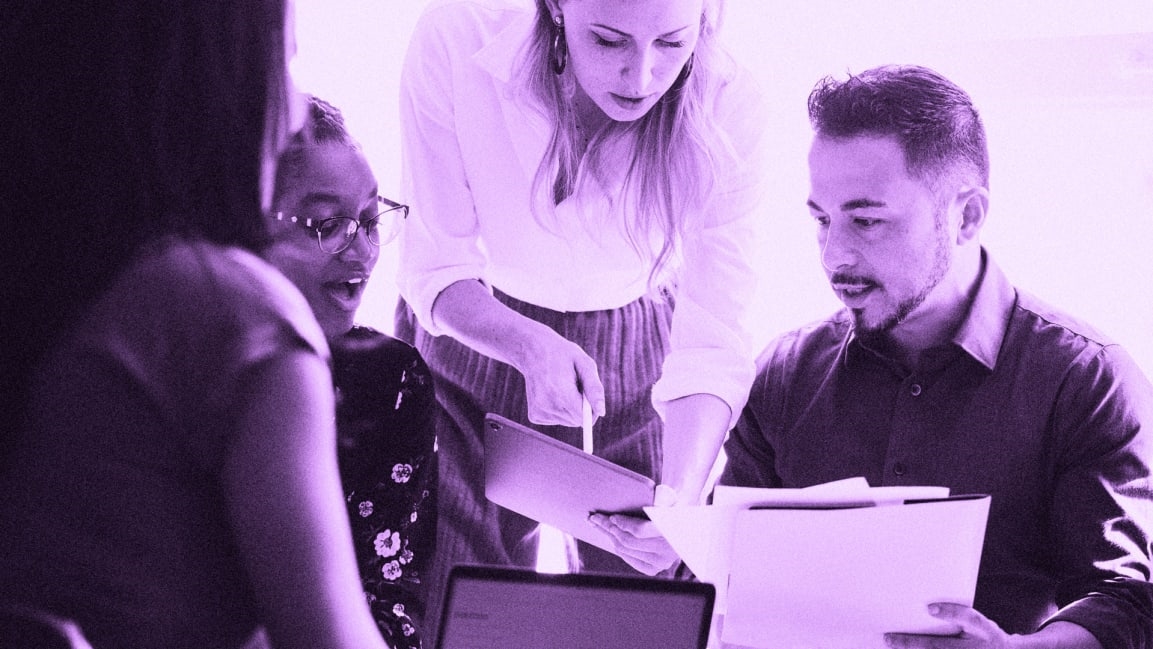