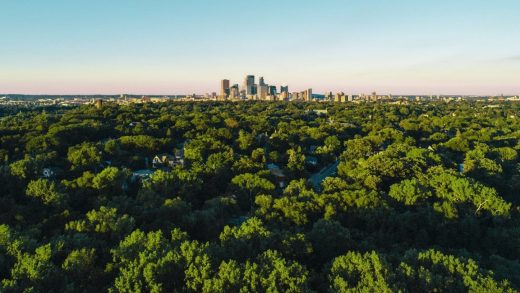 In the middle of the last century, urban planners and politicians advanced an agenda known as urban renewal, a core tenet of which involved bisecting neighborhoods with highways and high-volume arterial roads. We know how that turned out: Many communities–mainly those of color–found themselves fenced out of the rest of the city. And the stream of cars gave rise to carbon emissions and pollution levels we’re frantically trying to combat now.

Urban parks are, in a way, the antithesis of this model of urban design. They bring communities together and they mitigate air pollution and excessive heating, which are tied to global warming and greenhouse gas emissions, says Brendan Shane, the nonprofit Trust for Public Land‘s director of climate. So, he adds, cities should be actively investing in improving their network of parks and ensuring that every resident lives within a 10-minute walk of green space. “They’re an amenity asset that brings multiple benefits to a community, and at a core level helps bring the community together,” Shane says.

That’s why each year the public land-protection nonprofit releases its annual ParkScore rankings, which list cities in order of the quality of their park systems. Washington, D.C., topped the list in 2019, unseating the three-time defending champion Minneapolis, which came in third behind St. Paul. D.C.’s parks are smaller on average than those in the Twin Cities–1.4 acres compared to 3.2 and 5.7 acres, respectively–but the capitol city has made a steep $200 million investment to improve park amenities and to build more green spaces, so that 98% of residents live within a 10-minute walk to a park. “If you look at cities that, like D.C., are rapidly developing now, the ones that are succeeding are putting parks at the forefront of planning,” Shane says. Even as cities welcome dense new housing and retail complexes, places like D.C. are encouraging the development of green spaces like gardens and parks alongside them, and generating funds from new projects to upkeep them.

The index measures cities according to four factors: park access, which is a measure of the percent of residents living within a 10-minute walk of a park; park acreage, which measures both size and the percent of a city dedicated to park space; park investment, which quantifies public dollars per resident allocated to green space; and park amenities, a measure of the availability of resources like seating, dog parks, playgrounds, basketball hoops, and more.

Investing in and building out parks, Shane says, is especially necessary now as the effects of climate change, like poor air quality and excessive heating, are playing out in cities. Typically, green spaces are concentrated in white, higher-income neighborhoods. The lack of access to good-quality parks in many low-income neighborhoods of color perpetuates the fact that people in those demographics are disproportionately affected by climate change. Cities can use investment in parks as both an equity-creating tool, and a lever to combat the effects of climate change across the city.

For those cities at the bottom, TPL aims for the ParkScore rankings to spur action. Oklahoma City came in last place, with Charlotte, North Carolina, and Mesa, Arizona, rounding out the bottom three. The ParkScore Index uses an advanced computer mapping system to indicate where parks are located in cities. Places with a dearth of green space can reference these maps (and work with TPL) to identify where creating parks would make the greatest impact in terms of access. In the 100 largest cities in the U.S. today, around 11.2 million people do not live within a 10-minute walk of a park, according to TPL. But if places like Oklahoma City and Charlotte are strategic in how they plan out and invest in green spaces, they can swiftly begin to close these gaps.

Best Cities Like Live Living Near Park These Worst 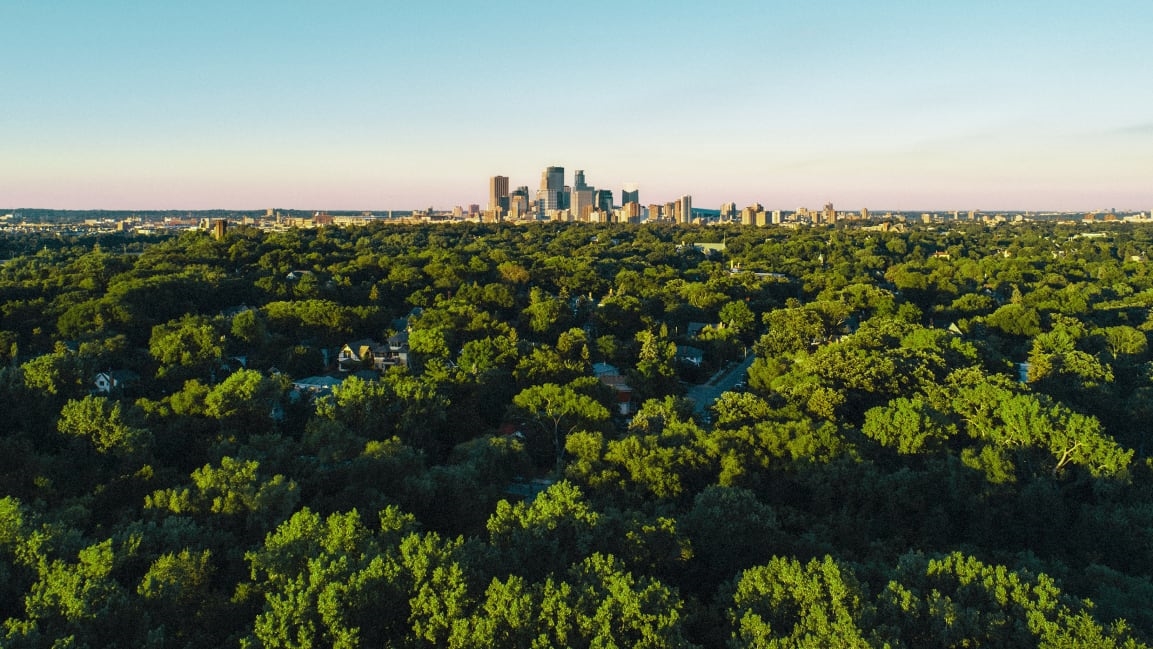