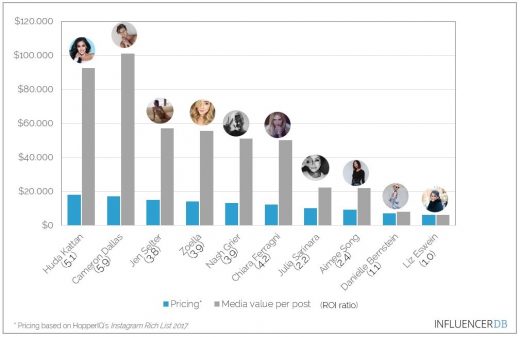 These Are the Highest Paid Influencers – And We Calculated Their ROI!

What was your childhood dream job when you grew up? Actress? Singer? Today, the answer for a bulk of teenage girls and boys is probably an influencer. Fame, popularity, and an overload of free stuff is guaranteed, as the Instagram postings of Zoella, Chiara Ferragni, and Ohhcouture suggest. But what’s even more alluring: Their salaries are mind-blowing! And so is the ROI for brands!

Hopper recently published the Instagram Rich List 2017 and revealed which influencers earn best in the Instagram universe. With the help of the InfluencerDB software, we compared HopperIQ’s results with the media value per post of the high earners to evaluate the ROI (Return On Investment) for brands collaborating with the influencers. Is it worth it?

The media value per post is calculated by observing the follower number of an account and the engagement for a post. Using this data, potential impression for a post are calculated and multiplied with the CPM of Instagram ads. Thus, it is an indicator of how valuable the activities of an Instagram channel are. 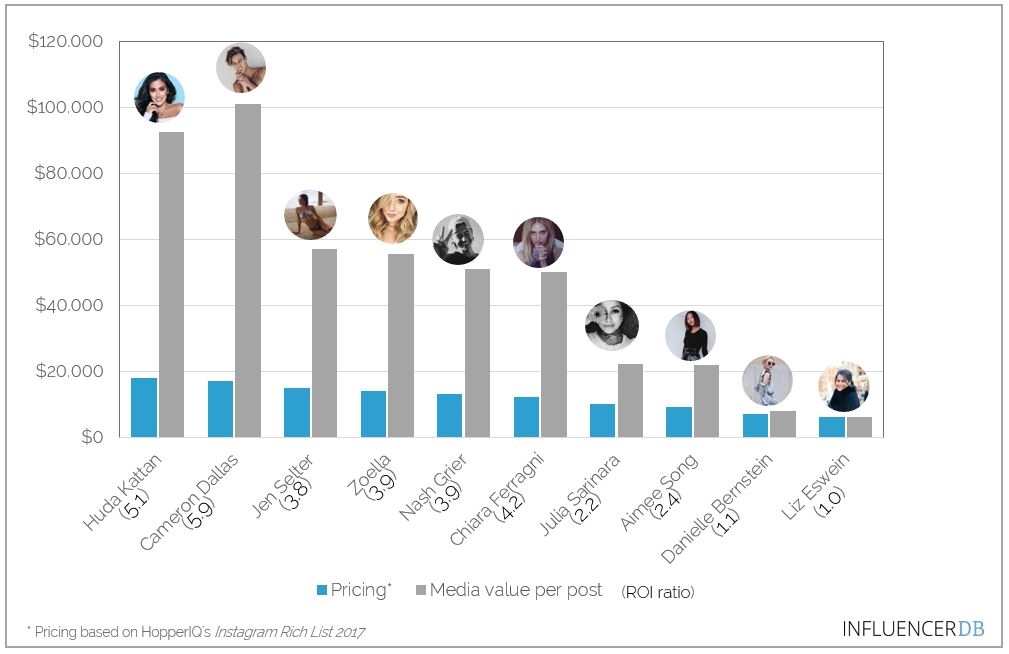 Dubai based beauty mogul Huda Kattan built up a beauty empire from scratch after quitting a career in finance. Well-known for her vast collection of false lashes, the artist expands her same-named brand day by day.

Californian actor Cameron Dallas initially became famous on Vine and YouTube and has come a long way since then. By now, he has his own Netflix show and cooperates with high-class brands like Dolce & Gabbana.

American fitness model Jen Selter is the third in this list. She gained popularity due to putting her curves on display via Instagram and has her own fitness program today.

Zoe Sugg is one of Britain’s most influential social media stars. She started on YouTube with the ever popular ‘Favorites’ videos, launched her own beauty and home décor lines, Zoella Beauty and Zoella Lifestyle, and published three books in the meantime.

Nineteen-year-old Nash started his career on Vine and later released mobile games and social media apps. With 10.2 million followers on Instagram as well as 4.8 million subscribers on YouTube, he managed to assemble a huge audience during his two-year career so far. For his loyal fan base, he offers a collection of shirts and sweaters on his website.

Chiara was born in Italy and became famous for her blog The Blonde Salad which revolves around fashion and beauty advice. Although she initially studied law, she soon dedicated herself to full-time blogging.

Today, Chiara is one of the most well-known social media personalities in fashion and works with high-class brands like Guess, Chanel, and Christian Dior. In 2015, Chiara made it onto Forbes’ ’30 Under 30: Art & Style’ list.

In 2009, Californian girl Julie founded her blog Sincerely, Jules as a creative outlet, but the blog quickly turned into a highly successful and popular source of fashion inspiration for women all over the world.

Her laid back outfit posts and incredible travel photographs enrich both her blog and her Instagram channel, which assembles more than 4.6 million international followers today.

Aimee Song’s world revolves around fashion and interior design. Her blog Song of Style as well as her same-named Instagram channel feature outfit shots, travel inspiration, and home décor. In 2016, Aimee was included in Forbes’ ’30 Under 30: Art & Style’ list.

Danielle founded her blog We Wore What in 2010 to inspire her followers regarding fashion, but soon evolved into interior design and menswear as well. Today, she owns two fashion brands and was featured on Forbes’ 2017 ’30 Under 30: Art & Style’ list.

Never heard of Liz Eswein? Well, that’s your loss! Her Instagram channel goes by the name @newyorkcity and is so popular today that Liz herself was even titled the most influential person on Instagram!

In contrast to the other high-earning influencers who made this list, Liz does not appear very frequently on her channel. Instead, the account focuses on pictures of New York City and its many facets.

Our calculation shows that when companies pay more money for bigger influencers, the returns from these influencers increase at a much higher rate than they do for smaller influencers.

The examples of Jen Selter and Cameron Dallas illustrate this scenario perfectly: Cameron almost doubles Jen’s reach (20.1 million followers vs. 11.4 million followers), his pricing is not much higher than Jen’s (he charges only 12% more) but the ROI for companies working with him is 44% higher compared to Jen’s ROI.

Thus, companies should take the pricing and the media value of channels into consideration when identifying influencers for cooperations. These numbers, as well as the follower numbers, should be compared to see which influencers have the best value for money and create the best ROI for your brand.

Keep in mind, though: There are other factors than pure numbers which impact the pricing of an influencer as well as the ROI for companies. If an influencer is a perfect fit for your brand but the ROI is not ideal, the influencer might still create high value for you by raising awareness about your brand and building strong connections between you and your potential customers.

I am a PR & Marketing Manager with a focus on content marketing. I contribute to the InfluencerDB Blog. I love to explore the world of influencer marketing and I am always looking for inspiration and education regarding the Social Media universe.… View full profile ›

Calculated Highest Influencers Paid Their These 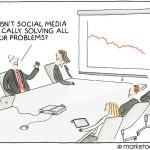 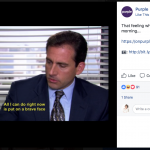 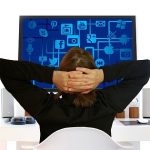 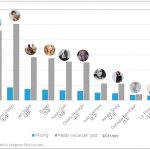 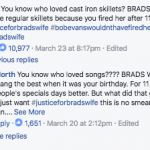 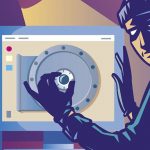