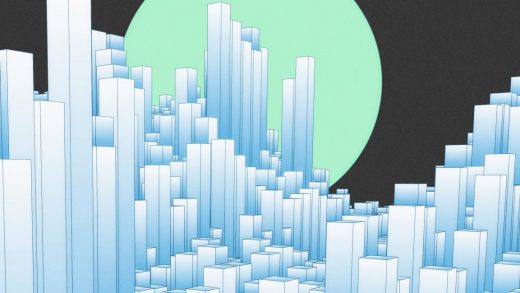 These are the most sustainable corporations in the world

From Microsoft going carbon negative to Starbucks announcing a (somewhat vague) goal to become “resource positive,” it seems that major companies are announcing new sustainability efforts every day. But which ones are doing the most for our environment? An annual ranking from Canadian research firm Corporate Knights, revealed January 21 at the World Economic Forum meeting in Davos, Switzerland, scrutinized more than 7,000 companies to identify the 100 most sustainable corporations in the world.

In the top spot on Corporate Knights’ Global 100 list this year is Danish renewable energy provider Ørsted. A decade ago, 85% of the energy company’s production was from fossil fuels, with only 15% from renewable energy; today Ørsted has reversed those shares, according to Corporate Knights, and has a target to “essentially become carbon neutral” by 2025. Last year’s No. 1 company, Chr. Hansen, a Danish bioscience company that uses “good bacteria” in food production to preserve food and reduce food waste, came in second this year. Rounding out the top three was Neste, an oil refiner from Finland, which, Corporate Knights notes, “is switching from refining crude oil to using cooking waste and other bio-based materials.”

First launched in 2005, the ranking focuses on publicly-listed companies with a minimum revenue of $1 billion, and uses more than 21 key performance indicators on everything from energy and water use, waste generation, and emissions to clean revenue, percentage of taxes paid, and women in executive management.

European companies dominate the rankings, accounting for 49 of the 100 spots. Eighteen companies from Asia made the list, along with 17 from the U.S., 12 from Canada, three from Latin America, and one, South Africa’s Standard Bank, from Africa. Though the U.S. didn’t account for a large share of the list, two companies earned spots in the top five. One is communications and technology giant Cisco Systems, which moved up 10 spots compared to the 2019 ranking thanks to the more than $25 billion in clean revenues it earned from “products with environmental core attributes.” The other is software company Autodesk, which rose 43 spots from the 2019 ranking because it now uses 99% renewable energy to run its cloud platforms, and those platforms also help to build green buildings and support better designs for a circular economy.

Other notable companies such as Alphabet (at No. 62), Tesla (74), Samsung (80), Toyota (92), Lenovo (97), and L’oreal (98) also made the list—though some earned lower spots this year compared to last, like Alphabet, which last year was No. 52, and Tesla, which in 2019 ranked at No. 69. The 2020 list also saw newcomers such as China’s electric car manufacturer BYD and Hong Kong beverage company Vitasoy.

It makes sense for an electric car company to be deemed “sustainable,” but a few others on the list were surprising to Tom Lyon, a business and sustainability professor at the University of Michigan. Lyon, who was not involved in the ranking, says he was surprised at some of the inclusions, like Swedish fast fashion giant H&M at No. 27. “Their products are not meant to last, so they end up in the trash very quickly.” On the other hand, he notes, U.K. personal care and cleaning product brand Unilever often tops Canadian research firm GlobeScan’s sustainability ratings, so he was surprised to see it about halfway down at No. 46 on the Corporate Knights list.

“I believe all rankings of this sort must be taken with a large grain of salt. There is no perfect yardstick for measuring corporate sustainability, and existing ratings vary enormously amongst themselves,” he says. He notes that a lot of banks made the Global 100 ranking, which may be easier to run as “clean” companies since they don’t make products, but it’s initially unclear whether or not Corporate Knights evaluates banks based on what they invest in, such as fossil fuels development, which could affect how sustainable they really are. (Toby Heaps, CEO of Corporate Knights, clarifies over email that for financial services sector companies, 50% of the rating is a function of the firm’s financing activities, specifically the percent of income that company earns from financing activities which benefit the planet, like renewable energy. Companies that have low ratios of financing “clean” businesses relative to carbon-intensive businesses, like coal and oil, are excluded from the list.)

There are a lot of ways companies are trying to be more sustainable, whether by turning to renewable energy sources or mitigating plastic or cutting emissions by switching to electric shipping vehicles. And taking these steps isn’t just good for the environment, it’s also good for these companies, as the Global 100 list notes. This ranking also looks at financial performance and corporate longevity, and Corporate Knights says this is linked to sustainability efforts, because investors are becoming more assertive in calling for companies to deal with these issues. Top sustainable companies tend to last longer and perform better for their investors, according to Corporate Knights, than comparable companies that don’t make these environmentally friendly efforts. “The Global 100 companies show that companies that put sustainability at their core,” Heaps says in a statement, “outlast and outperform the competition.”

See the full list of the 100 most sustainable companies here.

Correction: We’ve updated this article to reflect that H&M did not use clothes produced at the Rana Plaza factory.

Corporations Most Sustainable These World 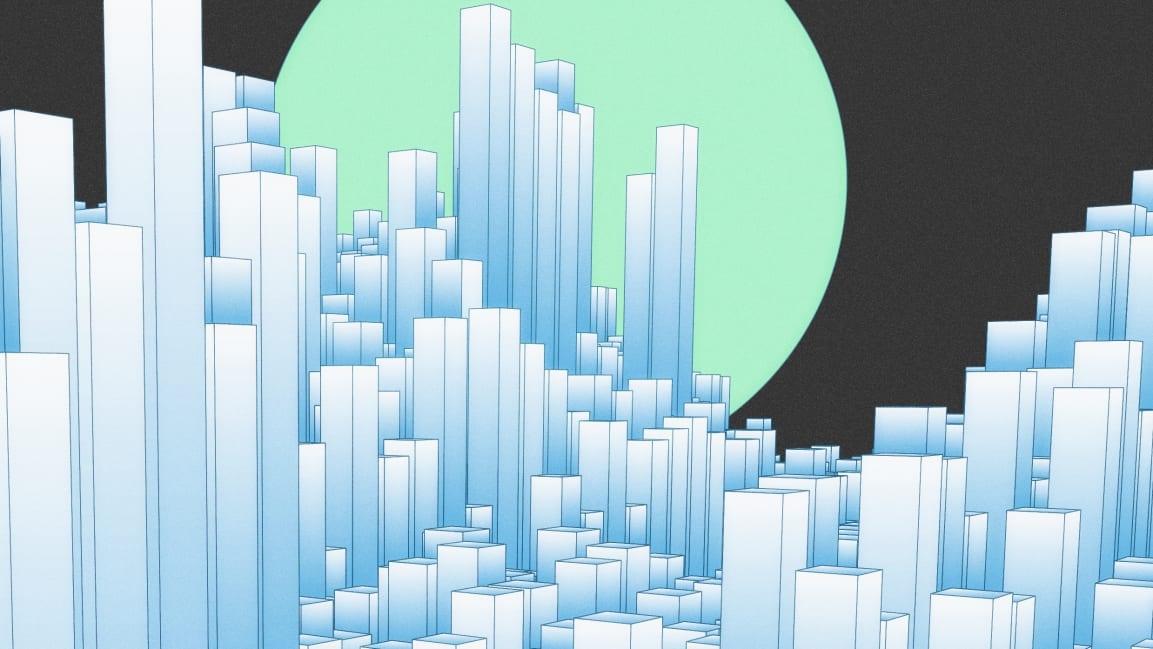