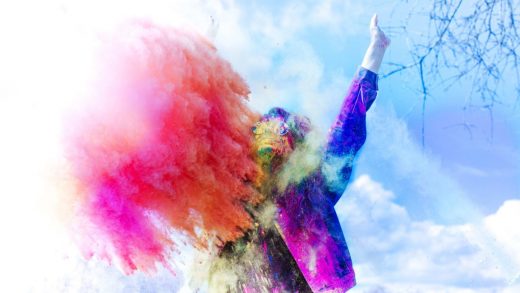 After the Notre-Dame Cathedral in Paris nearly burned down in April, the French luxury-goods magnate François-Henri Pinault was celebrated for committing €100 million to reconstruct what he called “this jewel of our heritage” and ushering in a flood of donations from other benefactors and companies. Though an impressive figure in the abstract, Pinault’s commitment reflected only 0.3% of his family fortune. If he instead had the average net wealth for a French household and donated 0.3% of his fortune, his commitment would total about €840. Not an insignificant sum for an average Frenchman, but who would refuse to give that sum if it garnered the praise and notoriety that followed Pinault’s donation?

We live in an age of excessive praise for the wealthy and powerful. The upper echelons of society bathe in a sea of honors, awards, and celebrity. We see it in the glossy magazines and at the so-called ideas festivals, where billionaires are fawned over for their bons mots. We applaud philanthropists for their largesse, even if their charity will do little ultimate good for society, and even if their conduct in acquiring their fortune was reprehensible. We commend them for dabbling in politics or pushing school reform, before we see any results, and even if we have reason to doubt the good that they will do.

To criticize our praise for the wealthy and powerful as excessive inevitably raises the question of meritocracy. To what extent do we live in a meritocracy, and is that a good or a bad thing? Meritocracy is a form of social organization that is founded on praise and blame. People signal who deserves power and status by praising them for their character, their talent, their productivity, and their actions, and who merits demotion in status and power by blaming them for their vices, their ineptitude, and their failings. Insofar as people’s assessments of praise and blame are accurate, they will promote those deemed better upward in the hierarchy of power and status, and demote those deemed worse down. Better people will do better things with their superior power and status. When the system works, we have an aristocracy—rule by the finest people. Or so thinkers from Aristotle onward have thought.

This system doesn’t work and can’t work on its own terms. Assessments of praise and blame tend to reflect existing hierarchies of power and status, thereby reifying them. This is because praise and blame have as much to do with the person judging as the person being judged. If everyone in a meritocracy wants to get ahead, assessments of praise and blame will be influenced by whatever helps people to get ahead—namely heaping praise on the powerful and respected, and castigating those without power and status. This is obviously true with meritocracies that most people explicitly reject, such as white supremacy and patriarchy—hierarchies drawn along racial and gender lines. These systems have persisted despite the baseless moral judgments on which they are grounded, because those living within the system are incentivized to see such judgments as legitimate. Meritocracies in general convince those within the system to echo the moral assessments on which they are based as objective and justified, when in fact they are shaped not by objective criteria but by the qualities of the powerful. Praise and blame are ideological blinders that uphold the legitimacy of the meritocratic hierarchy. If we take a more critical look at ourselves and our moral assessments, we will be better able to remove those blinders.

The smog of praise that permeates the upper echelons of society is a product of perverse incentives. As individuals, we tend to praise others and to court praise, because we want to win goodwill from others and receive confirmation of others’ goodwill. What’s more, we have an even stronger incentive to praise people who are wealthy and powerful, because winning their goodwill secures their premium support, and the wealthy and powerful are, in turn, more readily able to court praise from others. The more elite someone is, the more likely he is to crowd-surf on the praise of the many lesser folks seeking his favor. And insofar as our age of massive inequality creates people who are wealthier and more powerful, to that extent will the wave of excessive praise swell. We can even anticipate this tendency generating a negative feedback loop: Praise of the wealthy and powerful affirms that they are good people deserving their fortune, which can, in turn, augment their wealth and influence, which thereby attracts even more praise.

The effects of excessive praise on conduct are also worth concern. Praising people, even those who deserve praise, can actually have a negative effect on their behavior. There are many psychological studies demonstrating that people are susceptible to moral compensation. That is, when people feel that they have engaged in good behavior, they also feel that it gives them license to act badly in the future. The converse also holds: When people feel that they have engaged in bad behavior, they also feel that they should make up for it by acting better in the future. If these studies hold up, they appear to upend the social consequences of praise and blame: Praising people excessively can lead them to act badly, while blame puts them on notice and reinforces good behavior. And insofar as this effect is more likely to influence wealthy and powerful people—those who can, thanks to their resources and influence, do more—it magnifies the harm of their bad conduct.

Meritocracies try to establish objective criteria to justify social hierarchies. Nowadays, entry into the elite often has to do with having the right résumé: Oxbridge or Ivy League degrees, a stint at the best consulting firm or investment bank, service in politics or government, writing a book or giving a TED talk about your work. These résumé items are supposed to establish the talent, judgment, and character of the people in question. People with such résumés receive respect and esteem—even though their accomplishments are the predictable consequences of being born into the right family, knowing the right people, and swimming with the current. For the ambitious—and meritocracies feed ambition—these résumé items are primarily credentials for acquiring greater power and status. There is no reason for the public to accept such credentials as being an objectively valid base for praise.

If we want to foster a truly democratic society—a society in which we treat each other as equals—we must rein in such excessive praise and the perverse incentives that encourage it. We should aim for the opposite extreme, toward withholding praise and being more circumspect about the wealthy and powerful, to restore balance. As Justice Louis Brandeis, who witnessed our previous Gilded Age, might have said: “We may have democracy, or we may have praise showered on the heads of a few, but we can’t have both.” 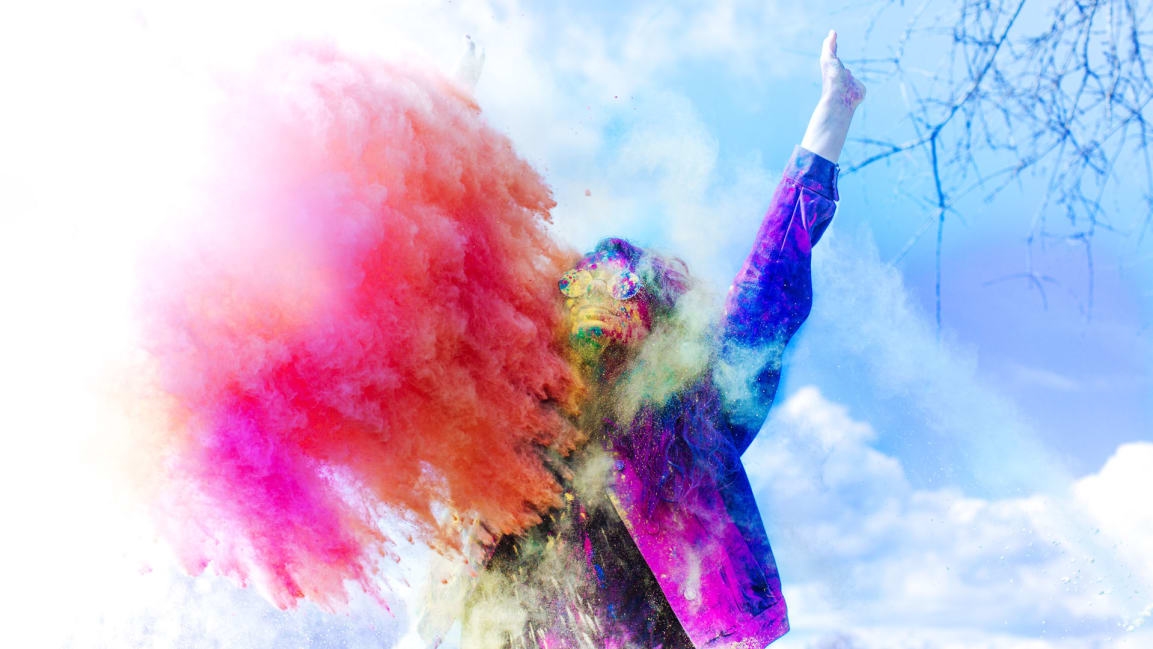