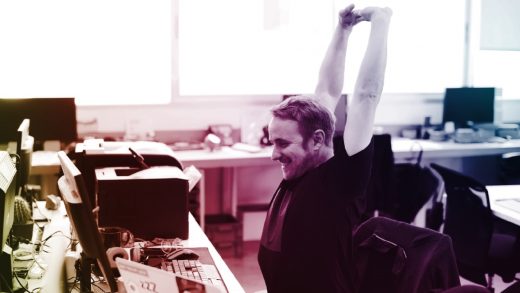 These are the pros and cons of a four-day workweek

Work-life balance has always been a struggle. But an increased concern for workers’ rights paired with the power of automation has created a shift. Certain industries don’t require as many working hours anymore, and the global trend–especially in Europe–leans toward a four-day workweek.

Does it work? Can people accomplish the same amount in four days as they can in five? And if so, why isn’t everyone doing it? Let’s look at what we know so far to see how effective the four-day workweek really is.

The four-day workweek is an idea ahead of its time

In 1930, during the Great Depression, economist John Maynard Keynes predicted that we’d all have a 15-hour workweek “within 100 years.”

In his own time, Keynes saw the rise of industrialization and assumed the trend toward more efficient work methods would continue. Once a worker earned enough to pay for their necessities, he suggested, they’d opt to spend more time at home or in leisure, reducing the workweek to only two or three days.

As an attractive fantasy to beleaguered workers throughout the century, the idea never quite left the public consciousness. Even Richard Nixon, during his vice presidency in 1956, predicted that the four-day workweek was coming “in the not too distant future.”

The idea remained just an idea for close to a century, until 1998, when France enacted the first of its two “Aubry” laws that reduced the national workweek to 35 hours instead of 39, with excess hours counting as overtime. (In subsequent years, revisions have eroded much of the original laws.) Their aim was to reduce their 12% unemployment rate (at the time) through work sharing, but the success of the legislation got other countries revisiting their standard work schedules.

With the tech disruption evident in the 21st century–similar to the “conveyor belt” tech disruption of the 1920s that ushered in the five-day workweek–the idea continues to snowball. Even business mogul Richard Branson supports the shift to a shorter workweek, stating in a blog post:

By working more efficiently, there is no reason why people can’t work less hours and be equally–if not more–effective. People will need to be paid more for working less time, so they can afford more leisure time. That’s going to be a difficult balancing act to get right, but it can be done.

Different countries in Europe are already experimenting and implementing shorter workweeks in varying degrees. But the conversation got louder earlier this year, when a New Zealand firm conducted a formal experiment.

The Perpetual Guardian is an estate management firm that deals in wills, trusts, and EPAs–a fairly unassuming and conventional company, perfect for capturing a work experience close to the norm.

In March and April 2018, the firm ran an experiment that reduced their workweek from 40 hours to 32 hours, for all of its 240 employees, while still paying the same salaries. They hired a pair of researchers to record the results quantitatively, and what they found shows positive support for the four-day workweek:

24% more employees felt they could successfully balance their work and personal lives.
Stress decreased by 7% among everyone involved.
Overall work satisfaction increased by 5%.

But above all, “their actual job performance didn’t change when doing it over four days instead of five,” in the words of Jarrod Harr, the Auckland University of Technology human resources professor who jointly oversaw the experiment.

As reported, with the benefit of an extra free day, employees were exceptionally motivated to meet productivity requirements. This motivation inspired workers to devise better work habits and to waste less of their work time, to say nothing of the improvements in their mood. “Supervisors said staff were more creative, their attendance was better, they were on time, and they didn’t leave early or take long breaks,” noted Harr.

The study seems to offer evidence for what many already predicted: Productivity isn’t influenced by just time–employee mentality also plays an influential role.

The pros of a four-day workweek

Better productivity. Productivity during work hours increases to compensate for the lost day. Aside from the New Zealand study, we also have evidence from another study that overall productivity peaks at 25-30 hours per week for people over the age of 40.
More efficient usage of time. Employees spend less time on inefficient tasks like meetings and are less likely to “run out the clock” with time wasters like social media or excessive breaks.
Employee satisfaction. With less stress and a greater work-life balance, happy workers reportedly engage better with their work, along with increased motivation and creativity.
Team building. The emphasis on efficiency tends to bring teams closer together, as there’s less time to waste on disputes, and the entire team’s goals are more focused.
Lower unemployment rates. Under the notion of work sharing, companies can fill open hours with new employees, employing multiple workers to fill standard one-person slots. (Of course, this doesn’t account for salaries.)
Environmental benefits. A four-day workweek critically reduces each individual employee’s carbon footprint by removing commute pollution.
Fewer overhead costs. If all your employees are out of the office one day a week, that reduces all office maintenance fees by 20%, especially electricity.
More productivity innovations. By encouraging new time-saving methods, employees are more likely to think up newer and better productivity hacks.

The cons of a four-day workweek

The risk is expensive. The most glaring drawback for employers is the costly risk that workers fail to meet their work requirements. This was most evident in Sweden’s two-year trial that reduced a 40-hour week to 30 hours while continuing a five-day structure. While the study recorded higher worker satisfaction, it ultimately became too costly to uphold.
Not all industries can participate. Some industries require a 24/7 presence or other such scheduling, making a four-day workweek impractical.
There might be un-utilized labor. A study on the Netherlands’ workweek revealed that 1.5 million people wanted to work more hours but were unable to.
Workers put in the same hours anyway. Some jobs just take time. As was the case in France, some workers are putting in the same hours anyway—the only difference is they’re paid overtime for it. While that helps the workers, paying extra overtime is just another expense for the company on top of already potentially paying for a third “day off.”
Certain industries might suffer. Industries like office real estate benefit from people being at work in a way that wouldn’t be transferred to whatever the workers do in their day off.

If the working world continues on its current track, the four-day workweek is on its way in. Of course, its power depends a lot on context. For example, the American shareholder mentality emphasizes consistent growth, which is necessarily at odds with a mentality of “sure, we can get the same work done in less time.” In the U.S., if you can do the same amount of work in less time, then the company may just want you to do more work instead.

But while we wait to see how it all pans out, it’s a good time to start experimenting. If you’re interested in a reduced-hour workweek, test it out at your company in a limited trial and see if your team can accomplish more by working less. 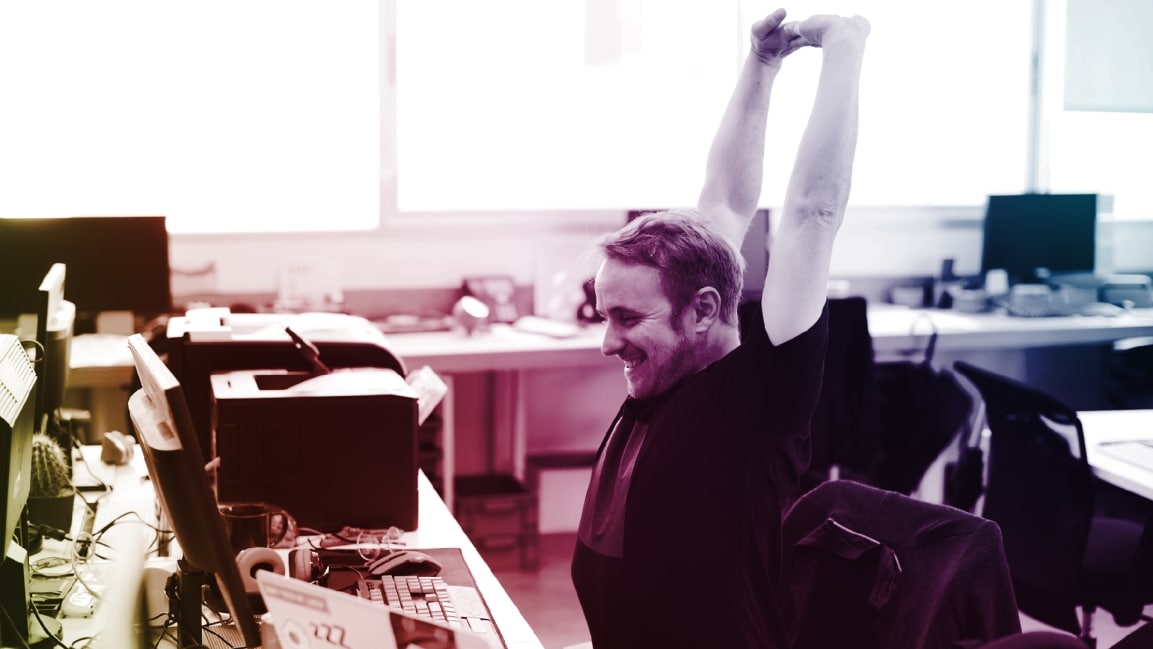