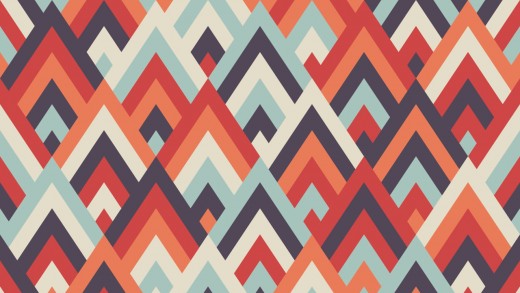 DBL Partners are powering the companies that create more than just financial returns.

Ten years ago when Nancy Pfund first started making social impact investments, many people were skeptical about the idea of investing both for profit and social benefit. You either made money or you did good, but rarely both. “It was unheard of by most,” she says. “There was a very limited set of investors who were prepared to take the plunge.”

Today, impact investing has gained a lot of acceptance, and that’s reflected in the size and sources of Pfund’s new $400 million social impact fund. “The notion that you can make fantastic returns without having to sacrifice your mission, and vice versa, has really moved from the margins to the mainstream,” she says.

Pfund is managing partner of DBL Partners (DBL stands for double bottom line) and most famous for being an early investor in Tesla and SolarCity, two powerhouses of the green economy. She’s joined in the latest fund by Ira Ehrenpreis, another early Tesla investor. They make the case that impact investing has matured in several ways, starting with the attitude of entrepreneurs themselves.

“It used to be that we would have to sometimes propagate some of the ideas and then that would get them started,” Pfund says. “Now the entrepreneurs are often five steps ahead of us. That’s something we’re excited about getting going from the very beginning.”

Ehrenpreis adds: “The change we’ve seen is that entrepreneurs are really embracing the notion they actually don’t have to have a tradeoff. They can change the world and build a great company in the process.”

Pfund argues for broad definition of social impact, covering not just things like cleantech and the environment, but also local economic impact—for instance whether a company sets up a manufacturing plant in the United States, as Tesla has done twice.

“Tesla as we know it today is an extraordinary success, but it had a difficult early childhood and required all kinds of assistance,” Pfund says (the carmaker was founded in 2003). “One of the things we did was help Tesla understand where it choose to place a factory—the Model S and now the Gigafactory. That was was important not only to its shareholders, but also to the community that would house it. As a result, there was job creation, economic development, and increasing opportunity.”

Ira Ehrenpreis says Tesla’s success is down not just to good technology, but also a certain zealousness around its mission that helps “impact companies”—as Tesla and SolarCity surely are—to thrive. “One of Tesla’s differentiators is its team and culture and having this higher calling of accelerating sustainable transport and sustainable energy production,” he says.

Pfund, who spun out DBL from JP Morgan, sees a wide array of industries where impact companies could make a difference, both in terms of company success and social impact. She points as another example to Revolution Foods in Oakland which now delivers 1 million “real food” school dinners a week, and Pandora, the music service, which is contributing to the slow renaissance of Oakland, California, she says.

One of the most impressive things about DBL’s approach is how it measures and records the social metrics of its portfolio businesses. It literally creates another side of the balance sheet. That includes how many people the company is employing, what kind of people (whether for instance they’re women or minorities), the economic impact of where the company is located, and the environmental impact.

Given the number of impact companies that DBL Partners has in its portfolio, and the money it has to invest in more, you could see how they could have quite an impact themselves, both on the progress of sustainable energy and transport and several other issues. All while hopefully making pots of money at the same time.

Ben Schiller is a New York-based staff writer for Co.Exist, and also contributes to the FT and Yale e360. He used to edit a European management magazine, and worked as a reporter in San Francisco, Prague and Brussels 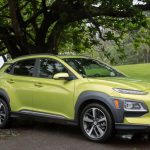 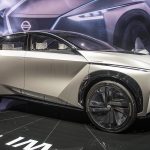 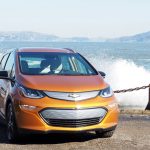 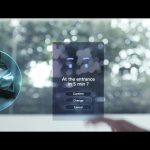 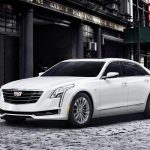 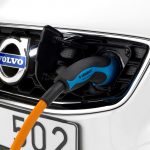 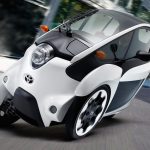 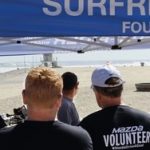 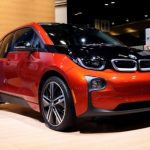 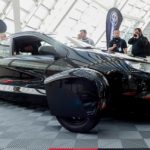 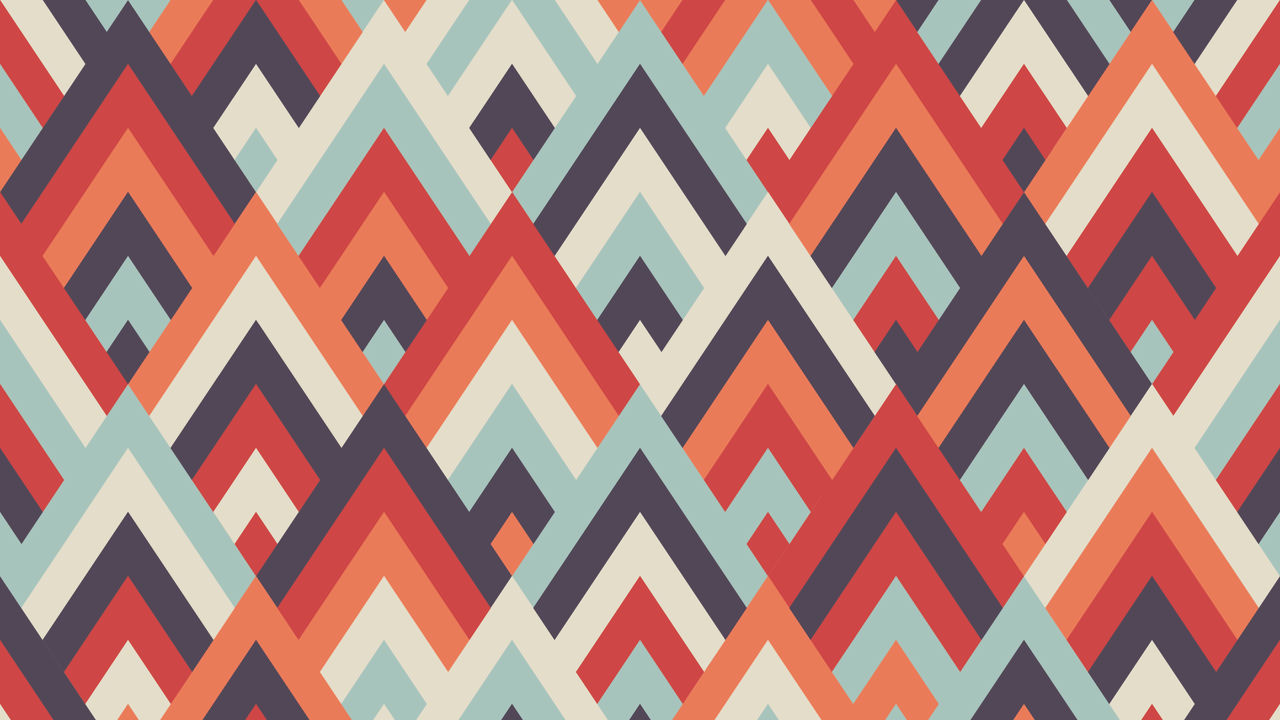