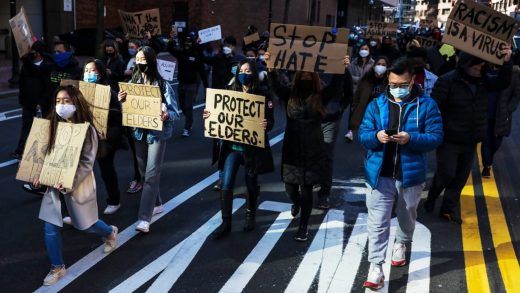 These groups are fighting anti-Asian violence in America. Here’s how you can help them

A suspect is in custody after a wave of shootings at three Atlanta-area spas left eight people dead on Tuesday. Six of the victims were reportedly women of Asian decent, and while details are still emerging, the shooting spree comes amid a dramatic rise in violence and hate crimes against Asians and Asian Americans. According to recent data from the Stop AAPI Hate reporting center, nearly 3,300 anti-Asian hate incidents—including verbal harassment, physical assault, and civil rights violations—were reported in 2020, and more than 500 were reported so far in 2021.

Groups that work to combat hate crimes and violence against Asian, Asian American, and Pacific Islander communities have been mobilizing online to raise awareness and offer resources to victims, but they need lots of help. We’ve rounded up a few of these efforts below.

AAPI Community Fund: This group has a GoFundMe page dedicated to the #StopAsianHate movement and has raised almost $900,000 as of Wednesday morning. Find it here.
Asian Americans Advancing Justice-Atlanta: This legal advocacy group is focused on “protecting the civil rights of Asian Americans, Native Hawaiian, Pacific Islander (AANHPI) and Arab, Middle Eastern, Muslim, and South Asian (AMEMSA) communities in Georgia and the Southeast.” It needs volunteers and donations.
Stop AAPI Hate: Mentioned above, this group has been working tirelessly to track incidents of hate crimes against Asians and Pacific Islanders. You can report an incident here or donate here.
Red Canary Song: This is a collective of Asian and migrant sex workers that have been organizing for labor protections and political representation. Get involved here or donate here.

Fundraisers on behalf of the victims

GoFundMe has verified a number of campaigns raising money to help victims of the shootings, including the following: 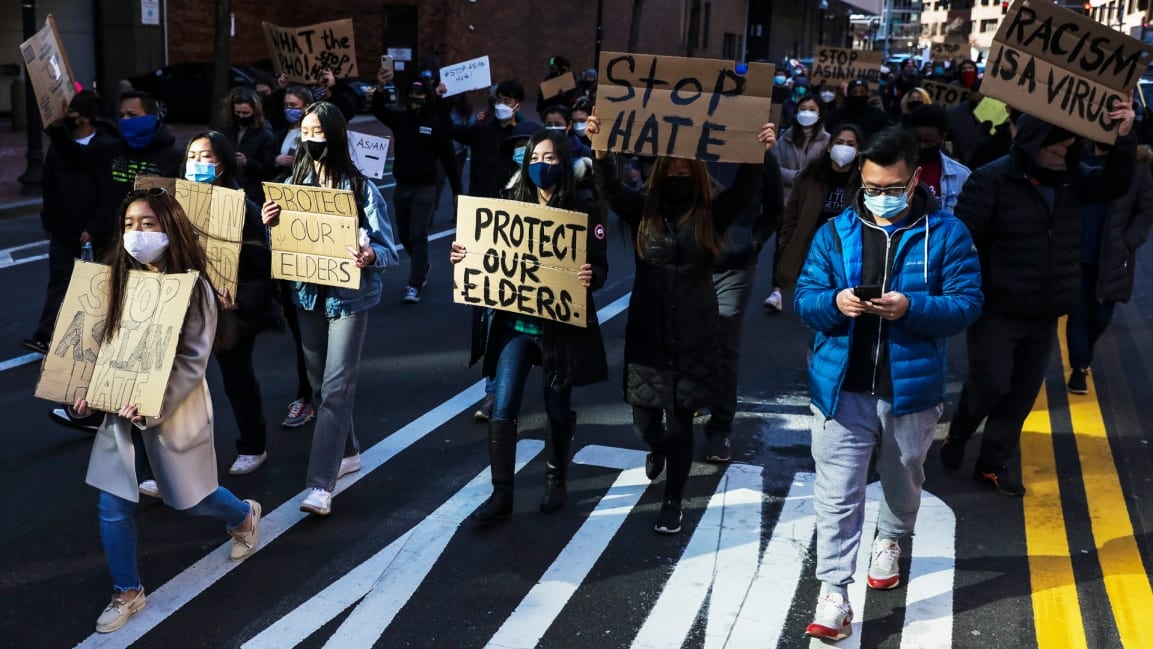