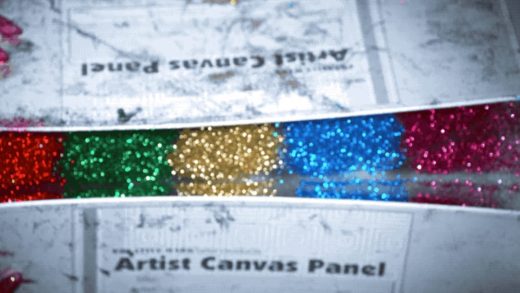 These guys try to break YouTube with slo-mo glitter, and it’s gorgeously unwatchable

What: A noble attempt to break the upper register of YouTube’s compression algorithm.

Who: Who else? Mega-popular YouTubers, The Slo-Mo Guys.

Why we care: A compression algorithm is central to the plot of HBO’s Silicon Valley, and yet it’s entirely possible to watch the whole series without ever understanding quite what it is. (Despite perhaps the most elaborate dick joke of all time being deployed to help explain it.) While the inciting incident of that series is the building of one compression algorithm, a hot new viral video is about the destruction of another: YouTube’s.

According to superstar YouTubers The Slo-Mo Guys, a compression algorithm is what control’s YouTube’s ability to correctly display videos. And in their new video, “Breaking Youtube,” they are out to destroy it. Talk about compressing the hand that feeds you!

Apparently what the algorithm struggles most to render in high resolution is lots of fine detail happening all over the frame at the same time. The Slo-Mo Guys have accidentally almost strained YouTube beyond capacity before in this regard, with videos like this slo-mo rendering of a “liquid mirror.” This time, however, they’re actively going for it—with a slo-mo video of a substance comprised entirely of fine detail wildly in motion everywhere at once: glitter.

“I can’t think of a more difficult test for compression than this,” says Gavin Free, one of the Guys, before attempting to find just the right kind of glitter combination and dropping speed that will annihilate YouTube’s ability to properly depict it in hi-rez.

No spoilers on whether they break YouTube or not, but let’s just say that their ultimate slo-mo glitter video looks like kaleidoscopic TV static: beautiful, mesmeric, and deeply unwatchable.

Have a look for yourself below. 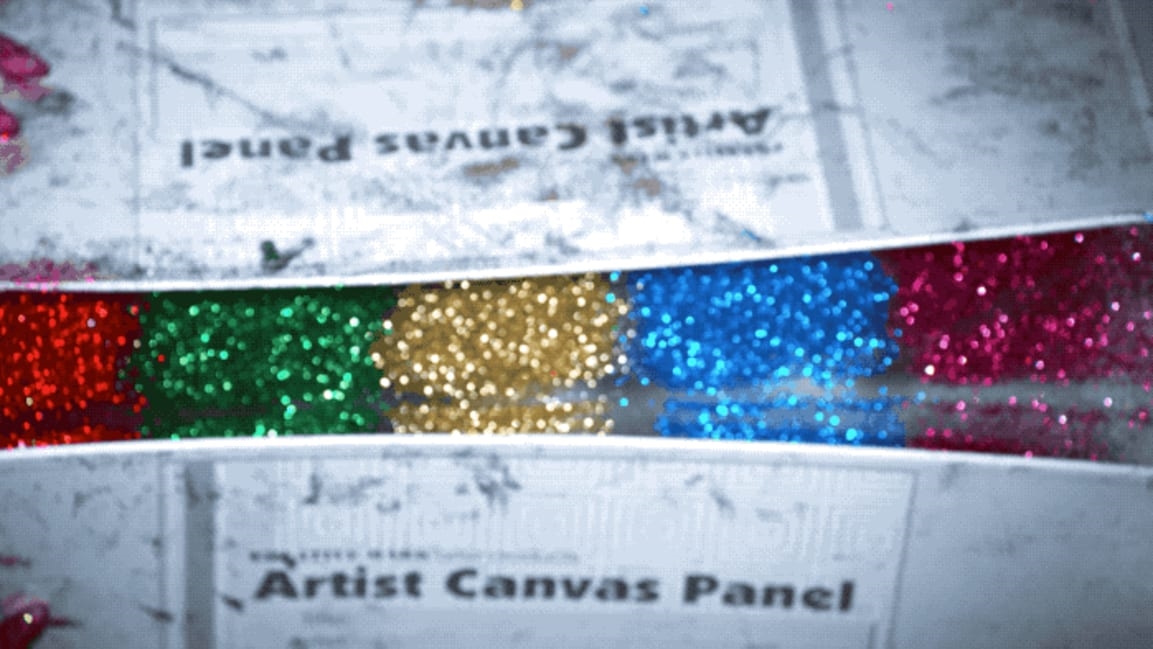