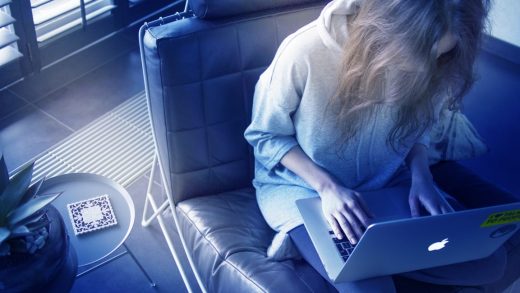 These remote workers contribute to a $46 billion global market

Parker Pens learned that language translation is a tricky business the hard way. As slogans go, “It won’t leak in your pocket and embarrass you” is pretty egregious. However, when the company brought its product to the Spanish speaking market, things got awkward. The translation, “It won’t leak in your pocket and make you pregnant,” certainly sparked conversation but definitely didn’t increase pen sales.

This example and similar blunders have been brought out over the years as examples of what gets lost in translation when marketing American products globally. But it’s not hard to see why. Out of the world’s 7.5 billion residents, 1.5 billion speak English. That’s only 20%.

When global tech companies like Facebook, Apple, and Slack need to launch a mobile app or website in another country, proper localization is the difference between consumer adoption and immediate rejection. If they were only created in English, those who don’t speak the language would have lower levels of access to most of the consumer technology that fuels our daily lives. There would be no Apple in India, no Spotify in South Korea, no Netflix in Norway, etc.

That’s why content translators have emerged as key contributors to the global economy. Without their contributions, technology would be siloed by more than the type of device or service availability. As a result, the global market for outsourced language services and technology has understandably ballooned to more than $46 billion and goes far beyond selling apps or streaming services.

The importance of human translation in politics

Machine translation has come a long way and is evolving every day, but translations done by computer programs can sometimes alienate non-English speakers. The upcoming U.S. presidential election is a prime example of how important it is for non-native English speakers to have access to accurate information from each of the candidates to make an informed voting decision.

This became clear as the crowded early field of Democratic presidential contenders attempted to court Latinx voters. Former Texas Congressman Beto O’Rourke and Senator Cory Booker both opened the first Democratic debate by eloquently answering a question in Spanish, while other, not-so-bilingual Democratic White House hopefuls were recently accused of publishing Spanish text on their websites that looks a lot like the generic output from Google translate. For example, one candidate inadvertently wrote that she had “wasted” her life defending American democracy.

Translators are moving the global economy forward, from remote corners of the world. As former international marketing professional, Daniel, a trilingual translator in the rural village of Asturias, Spain, observes, “Some people think translation is just about translating words, but it’s so much more than that.”

As he takes in the breathtaking view of the Aramo mountains from the window of his home, Daniel,  like so many other translators around the world, is humbled by the honor and the privilege of leveraging his skills to deliver information to those that due to language barriers, may not have otherwise had access to it.

“It’s very easy to see marketing fails that companies have had when they pour millions of dollars into an amazing campaign and then translate it through an automated system or hire a cheap, non-specialized service,” Daniel explains. Parker Pens isn’t unique. There are dozens of other examples of companies that have made mistakes by jumping feet first into an international market without properly translating and localizing their messages.

There are also countless examples of companies that have gotten it right. It’s the companies that invest in skilled human translators that experience successful international expansion. And it’s the millions of passionate and talented content translators who are working quietly in the background to make it all possible.

Adrian Cohn is a brand and communications strategist with experience conceptualizing and implementing worldwide, omnichannel campaigns. Cohn currently serves as director of brand strategy and communications at Smartling, a language translation technology, and services company powering global companies like Pinterest, IHG, and Vimeo. 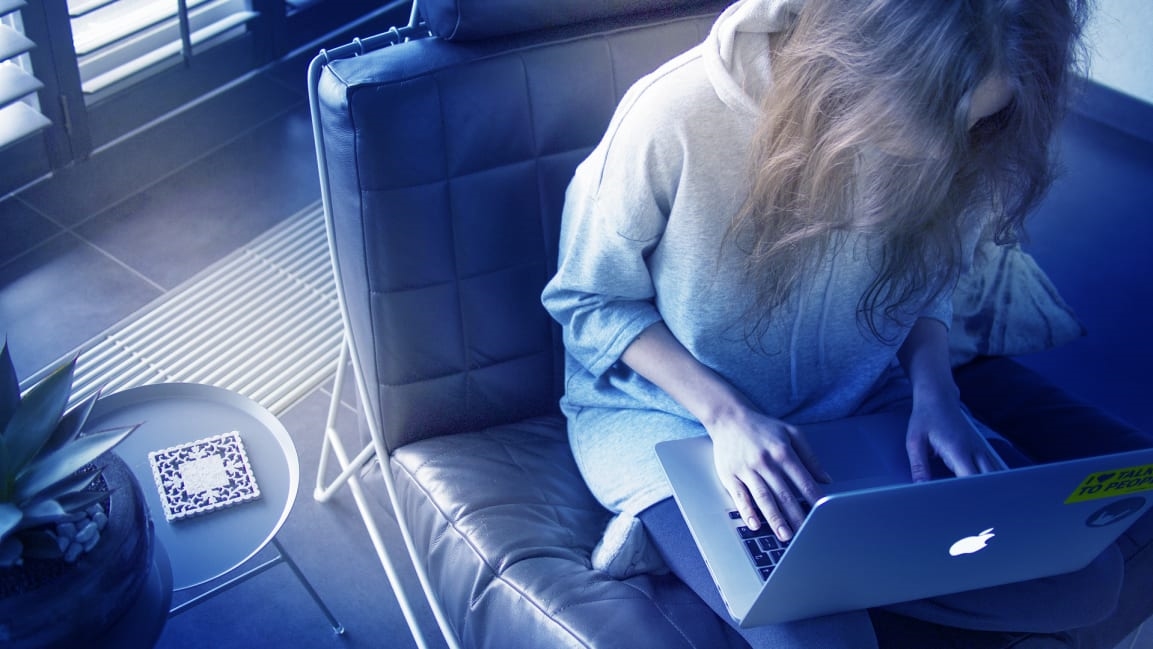