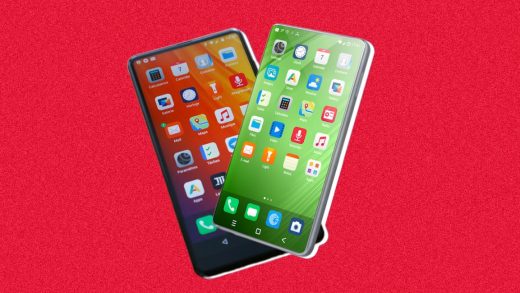 These startups aim to smash Apple and Google’s smartphone duopoly

For years, the devices and services we use have ever more aggressively monitored our activities and mined our data. But as consumers have grown increasingly attuned to privacy concerns, solutions have been appearing to help them evade tracking. Browsers such as Brave and search engines such as DuckDuckGo play up their privacy-first design. When it comes to the dominant mobile operating systems, Google has talked about preserving privacy by providing more transparency and exposing opt-out controls. Apple, on the other hand, has sought to create services that remove the opt-out requirement by not collecting data in the first place, turning privacy preservation into a key differentiator.

But many users aren’t comfortable even with Apple’s approach. Recently, two groups have created new platforms that avoid sharing data with Google, Apple, or any other entity behind the scenes. Nevertheless, their product-development approaches parallel the market strategies of Google and Apple, with some striking differences.

One of these is the e Foundation. Its eOS aspires to be a Google-free version of Android that has a wide range of device support. It’s not a new idea: One existing alternative to Google’s flavor of Android is LineageOS, a fork of what had been the leading Google Android alternative, CyanogenMod. However, according to Gaël Duval, head of e Foundation, producing a version of Android that is completely Google-free requires far more effort than just stripping out Google apps such as Gmail; even LineageOS sends some data through Google’s servers or relies on its services.

20 years ago, Duval created Mandrake Linux, a more approachable distribution of the open-source operating system. Drawing on this experience, he wants to make replacing Google’s Android with the foundation’s eOS version as simple as clicking a button on an installer app. The software’s current beta version supports about 75 different smartphone models. For now, though, the process is similar to installing any custom ROM on an Android phone—that is, not very convenient. To bridge the gap, e Foundation is gearing up to sell a number of refurbished Android phones with the current version of eOS preinstalled. Next year, it intends to offer its own new, optimized smartphones with the OS preinstalled.

Until e Foundation can offer its own hardware designed from scratch, it will have to rely on third-party hardware drivers that it doesn’t control. Avoiding that liability is one of the main goals of Purism and its forthcoming smartphone, the Librem 5. A social purpose corporation with a charter to consider goals beyond profit maximization, Purism has been shipping laptops with a strong focus on security and privacy since 2015. It’s used the revenue from its laptops to fund development of its first smartphone. Like its previous devices, the phone runs Purism’s own version of Linux, giving it even more distance from the Google ecosystem than e Foundation’s Android-based system.

With eOS, e Foundation is taking a Google-like approach, by trying to get its software on as many smartphones as possible in order to reach ubiquity. Purism, by contrast, is pursuing Apple-like vertical integration by developing its own operating system, optimizing hardware to run on it, and even launching a group of services under the banner of Librem One.

While Purism’s product development approach has similarities to Apple’s, there are some critical differences. Unlike Apple, Purism makes software that’s open and free to be used by other developers. The company’s devices are endorsed by the Free Software Foundation, and it will only bundle apps on its smartphone that are similarly endorsed. Second, Purism has very different design goals than Apple. While Apple is obsessed with integration and sleek design, Purism’s smartphone will include dedicated hardware switches for the camera and microphone, allowing users to swiftly and definitively turn off those features in the interest of privacy. Instead of integrating as many functions as possible onto its CPU, the phone will err on the side of security with distinct CPU, GPU, and modem modules. It will also have a removable battery, a feature that Apple long ago abandoned in the interest of svelte devices.

Purism’s design decisions help contribute to the Librem 5’s 14-mm profile, which is thick for a modern smartphone. Dissatisfied with the level of openness from leading smartphone chip vendors, Purism is using a processor from NXP Semiconductors. The Dutch company, which was long an acquisition target of Qualcomm, is generally known for automotive processors and sensors.

Purism plans to start with the basics of phone calls and texting and add functionality from there. One advantage it has is that its smartphone runs the same Pure Linux distribution that its laptops use, so a pipeline of existing apps could be adapted to run on the smartphone once they’ve been rejiggered to work on a smaller display. The company seems unconcerned that its devices’ slow gestation and relatively high prices—it’s taking Librem 5 preorders for $699—will faze consumers. It believes other manufacturers will eventually adopt its open-source platform, but only after it has proven its viability.

Both of these startups’ efforts are ambitious and thoughtful, but they’re taking on one of the most daunting challenges in all of consumer technology. From Windows Phone to the enthusiast-backed Sailfish OS, alternative platforms have failed to gain a foothold in the era of the Apple-Google smartphone OS duopoly.

Even if Purism and e Foundation achieve all of their platform goals, they will still have to make their case for a mobile experience that lacks virtually all of the most popular apps that consumers use today. While both camps consider Apple an enemy, it’s done more than any other mainstream tech company to advocate for privacy, a move that could help these new entrants. On the other hand, apps that mine our data, such as Facebook and YouTube, remain some of the most popular offerings on iOS. Apple recognizes that it must balance the services consumers know they want with the privacy Apple believes they need. One way or another, these smartphone upstarts will also need to strike that balance, in a way that makes sense to a critical mass of consumers. 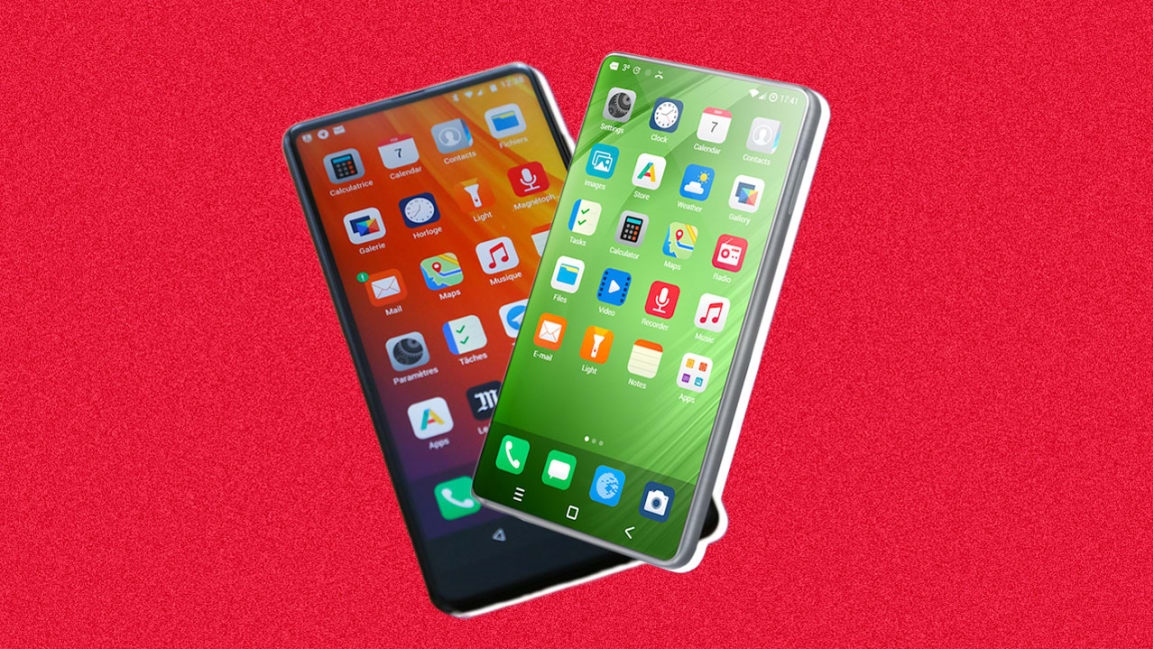