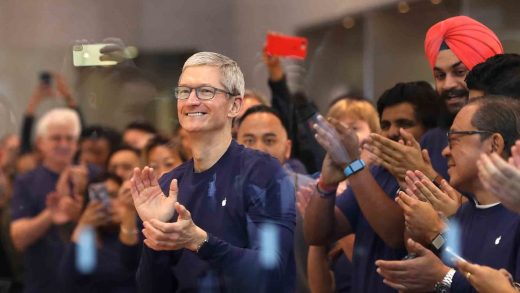 The iPhone maker reported $61.1 billion in revenues, beating analysts’ expectation of $60.9 billion. Every one of Apple’s product lines improved over the year-ago March quarter, with the exception of Macs, sales of which remained flat from last year.

Apple sold 53.2 million iPhones, versus analysts’ expectation of 52.3 million. This may have relieved some anxiety among analysts, who had been worried by reports that demand for Apple’s $1,000 iPhone X had fallen after the holiday quarter. One analyst even predicted Apple would discontinue the iPhone X later this summer. Fast Company reported Apple has ordered the manufacture of significantly less iPhone X’s this summer.

Tim Cook repeated multiple times during Tuesday’s after-earnings call with analysts that the iPhone X was Apple’s top-selling phone every week during the March quarter, just as it was throughout the holiday quarter. It’s the first time since the iPhone 6s and 6s Plus that the most expensive phone in the line was also the best seller, Cook said.

“The iPhone X is a beloved product, so I think its one of those things where the team wins the Super Bowl but maybe you want them to win by a couple more points,” Cook said. “It’s a Super Bowl winner. I couldn’t be prouder of the product.” Even when hitting back at doubters and naysayers, Cook is still a pretty nice guy.

For the doubters there are still things to fuss about. The average selling price for iPhones during the March quarter was $728. That’s up significantly from last year’s March quarter ASP of $655, but it’s also down significantly from the ASP for iPhones during the holiday quarter, which was $796. This suggests either that iPhone X’s are being sold at a discount or that their place in the overall iPhone sales mix has receded somewhat. It could also mean that people are buying more of the $1,000 64 GB version and less of the $1,149 256 GB version.

However, most analysts on the conference call rung notes of confidence rather than skepticism about the iPhone’s potential in a tightening global smartphone market.

“As I predicted, Apple’s iPhone X was its best-selling phone in a time that other financial analysts were saying the phone was going to be killed,” says Moor Insights & Strategy analyst Patrick Moorhead in an email to Fast Company Tuesday. “The iPhone staying power gives the company time to get its HomePod business humming while the industry awaits AR and VR to kick in the next three to five years to provide growth.”

“I think the smartphone market is about the best consumer market in the world and we’re glad to be a part of it,” Cook said during today’s conference call.

Apple’s burgeoning services business is like a steam valve taking more and more pressure off Apple’s dependence on iPhone sales. Every quarter the valve seems to work a little better.

Apple CEO Tim Cook said that his company’s services business had its best quarter ever in the first three months of 2018. Revenue from services like Apple Music, Apple Pay, and iCloud grew 31% from last year’s March quarter to $9.2 billion. Cook said paid subscriptions grew to 270 million, up 100 million from last year’s March quarter. Apple Music now has more than 40 million paid subscribers, and iCloud revenues have grown 50% over the past year, Cook said.

Asked for the drivers behind the services revenue growth, Cook said: “It’s not a single geo (geographic region) or a single service . . . each of the geos and each of the services was up more than 25% from Apple Music to iCloud to Apple Pay and more,” Cook said.” He did call out Apple Pay, which has become a popular way to pay for public transportation in places like Tokyo.

Cook said Apple is on target to meet the goal it set back in 2016 to double its services business by 2020.

Sharing The Love With Investors

Apple’s plans were enabled, at least in part, by the new GOP tax law, which allows Apple to return its war chest of overseas cash to the U.S. at a much reduced tax rate. “Given our confidence in Apple’s future,” said Cook, “we are very happy to announce that our Board has approved a new $100 billion share repurchase authorization and a 16% increase in our quarterly dividend.”

Apple chief financial officer Luca Maestri said, “With the greater flexibility we now have from access to our global cash, we can more efficiently invest in our U.S. operations and work toward a more optimal capital structure.”

Apple said that since it started its capital return program in August 2012 it has returned $275 billion to shareholders, including $200 billion in share repurchases.

Apple’s news today should bring its stock closer to its real value for the time being. It seems clear that Apple’s iPhone X sales didn’t fall off a cliff after the holidays as feared. And if that’s true it seems unlikely that sales of the device will be falling off many cliffs in the next two quarters. But as the lower average selling price in Q2 suggests, sales of the device will go downhill from here. The question is: How steep is the hill? 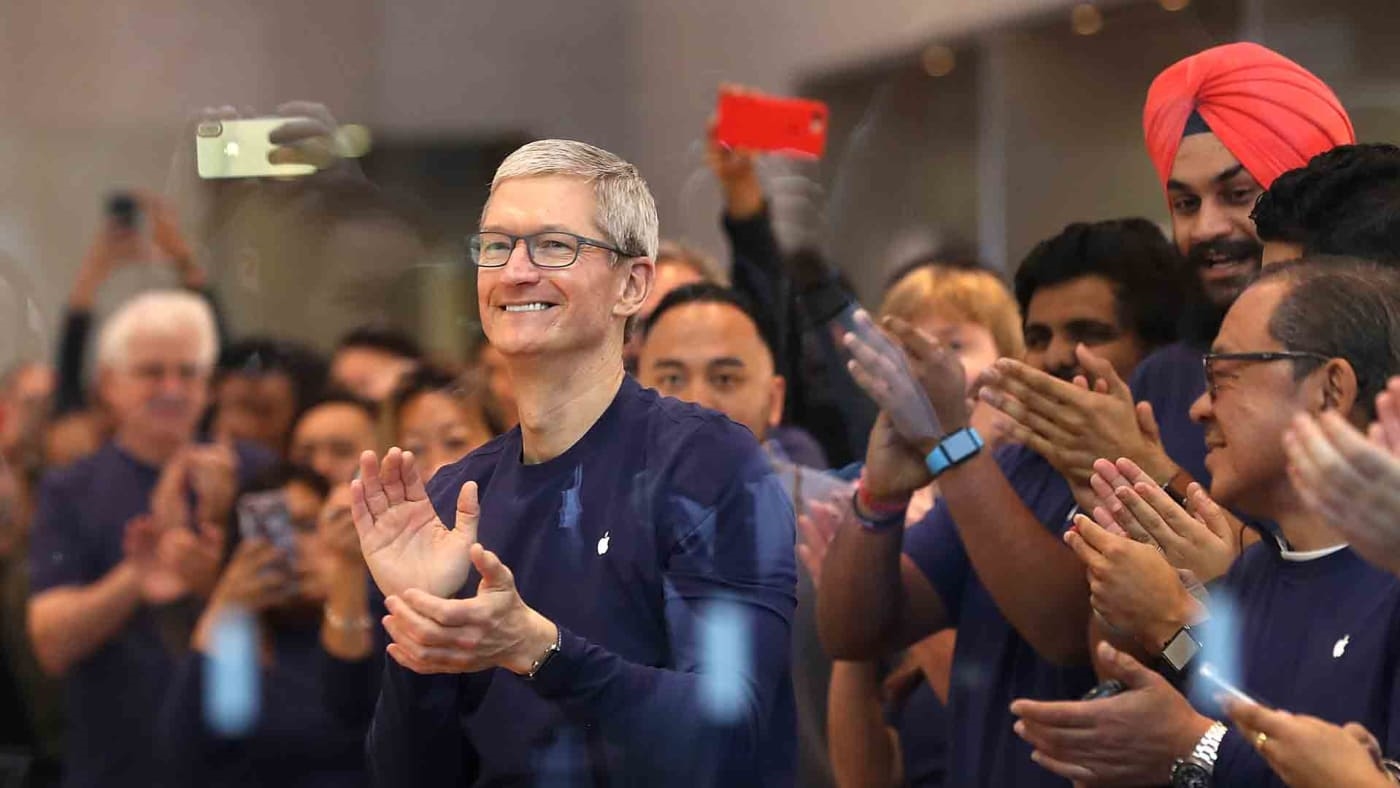