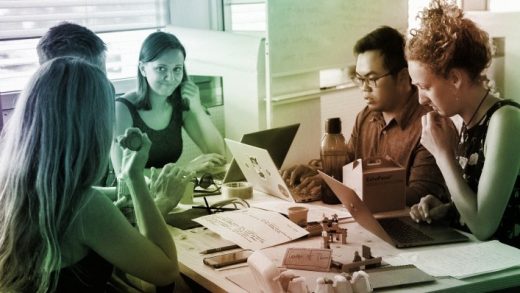 These Two Hidden Issues Might Be Poisoning Your Work Culture

Some signs of a broken work culture (or one in the process of breaking) are easier to spot than others. That’s what George Swisher has found as founder and CEO of LiiRN, an algorithmic platform that surveys employees about their workplaces and recommends ways to improve.

As Swisher shared at the Fast Company Innovation Festival last Wednesday, some of the ailments that can sicken an otherwise healthy work culture often go undiagnosed by management. And two common ones he’s seen, based on the employee-feedback data from companies that use LiiRN, include diminishing trust in leaders through digital communications that might otherwise seem harmless, and a fear of failure that managers unknowingly stoke.

LiiRN designs surveys that collect feedback from employees on a range of questions–from where team members think their organization should place its priorities to management issues that need improvement–then tabulates a real-time “score” for each employer across several focus areas. One of them concerns the level of trust team members place in management, and LiiRN found that seemingly innocuous digital communications–like all-company emails and Slack announcements, for example–can cause unexpected trouble.

“One of the reasons why employees are feeling disconnected from leadership is because they have to rely on digital communications,” says Swisher. Many of the crucial conversations that, 20 years ago, would’ve taken place with everyone gathering together physically now unfold digitally, for the sake of convenience. But that often leaves plenty of room for divergent–and downright mistaken–interpretations. People read between the lines, and grow suspicious of the people who wrote them.

“If you need to write a long email, you probably need to have a conversation,” Swisher says.

Swisher recently had an uncanny experience where an interaction with one of his own team members reflected (in retrospect) a widespread issue he’s seen in LiiRN data.

While working on a thorny problem, his employee presented some options to Swisher, who grew frustrated and told the employee just to pick something and “get it done.” It was a Sunday evening, and the employee promptly shut his laptop and went home–and didn’t return to work until two days later.

Reviewing the incident soon afterward, Swisher realized he’d fallen into a trap many managers do, according to a common finding the platform has surfaced from employees inside companies. In the rush to resolve the issue, Swisher hadn’t acknowledged that his employee had been toiling away on a Sunday night; worse still, by pushing him to settle on something and be done with it, Swisher was setting his team member up to make a poor choice–and, quite likely, to fail.

Swisher realized, too, that the problem started with him: “By being afraid of failure [myself], I was making him more likely to fail.” Soliciting audience input, he cited two easy ways employers can halt the impulse to make decisions out of fear. First, make it a habit to workshop learnings from things that don’t go as planned. And second, share with the whole company (and celebrate) how past missteps get fixed.

At the end of the day, “employee engagement is about employee involvement,” Swisher told the audience. Solving work-culture problems before they get out of hand really is a team effort. 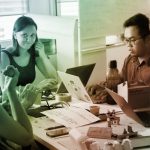 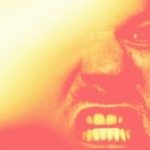 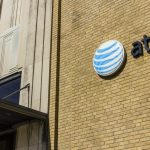 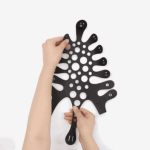 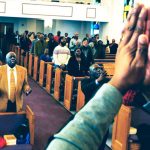 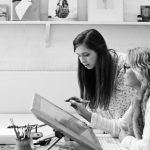 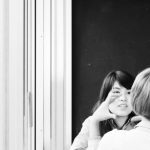 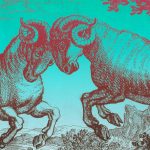 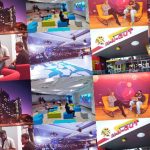 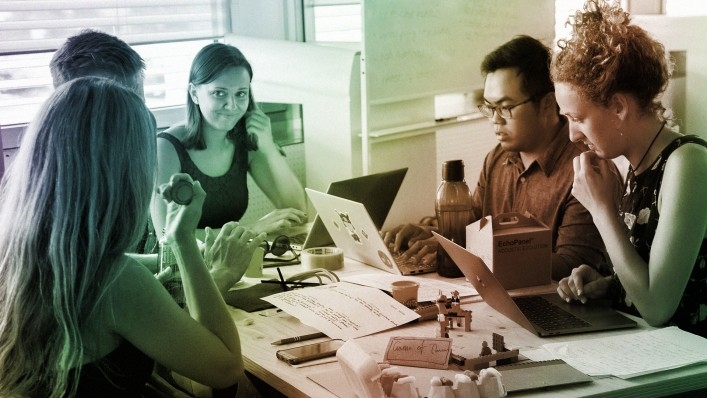