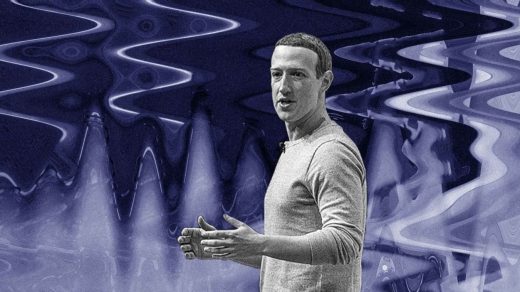 Things are bleak in the metaverse, according to Meta’s Q3 earnings

Meta, formerly known as Facebook, announced a second straight quarter of disappointing revenues and a net income slashed in half to $4.4 billion. Revenue was down 4% to $27.71 billion, with earnings per share (EPS) at $1.64. The company reported 1.98 billion daily active users (DAUs), which was on par with analysts’ predictions. While the average revenue per user (ARPU) was less than expected, with a reported $9.41 versus $9.83. Meta shares dropped over 16% during after-hours trading to $108.57 per share.

Costs and expenses were up to $22.1 billion, with Meta’s VR division, Reality Labs, costing the company over $9 billion in the first three quarters. Apple’s iOS updated privacy policy, and a coinciding decrease in digital-ad spending has hit online platforms, including Google, Instagram, Facebook, and Snapchat earnings in the third quarter.

On Monday, Mark Zuckerberg received a public scolding in the form of an open letter from one of Meta’s biggest investors, Altimeter Capital’s CEO, Brad Gerstner. Gerstner said Zuckerberg had “lost the confidence of investors,” and recommended he move aggressively to cut at least 20% of employee-related expenses by the beginning of next year. The investor also eluded to the company’s metaverse project not catching on with consumers and that it wasn’t worth the time nor the $10 to 15 billion being poured into the project annually. 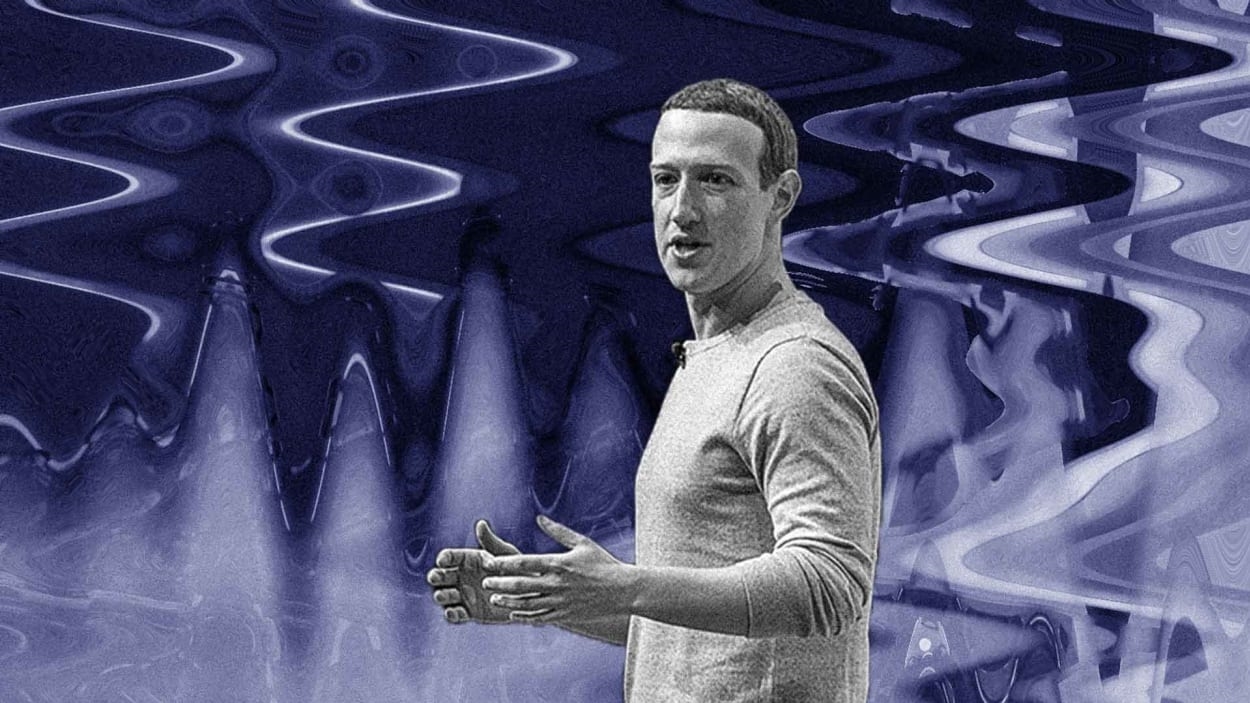