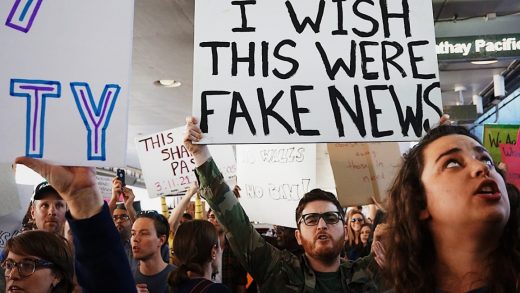 With elections either just passing or on the horizon, many political researchers have been digging into the problem of fake news. Bad actors have been using numerous online platforms to spread misinformation, which has had demonstrable political effects. While most people believe Facebook to be the haven for this kind of viral and factually incorrect content, other apps may be just as bad.

A recent Oxford study, for example, found that WhatsApp was one of the most prominent messaging platforms used for misinformation campaigns, reports NBC News. Not only that, but use of the app in certain regions has been correlated with higher rates of political violence.

The problem is that WhatsApp messaging creates the impression of more personalized group communication. Users can either message each other individually, or join small groups to share information. These groups are often used by political groups to share propaganda, though the recipients are likely not aware. And it’s extremely easy to share messages from group to group–thus, a post containing inflammatory and false information can easily go viral on the platform.

Increased use of WhatsApp, it turns out, has also led to political violence. In both Mexico and India, mobs have been started because of misinformation stemming from the messaging platform. Indeed, WhatsApp has even been traveling around India in an attempt to educate users about fake news and how to spot it. All the while, new political movements–especially those advocating for more tribalistic or nationalistic politics–have used WhatsApp as a way to spread their message.

For now, there’s no easy way to fix the problem. But as things continue, the fake news conversation will likely begin shifting away from Facebook and to these messaging platforms.

You can read the full NBC News report here. 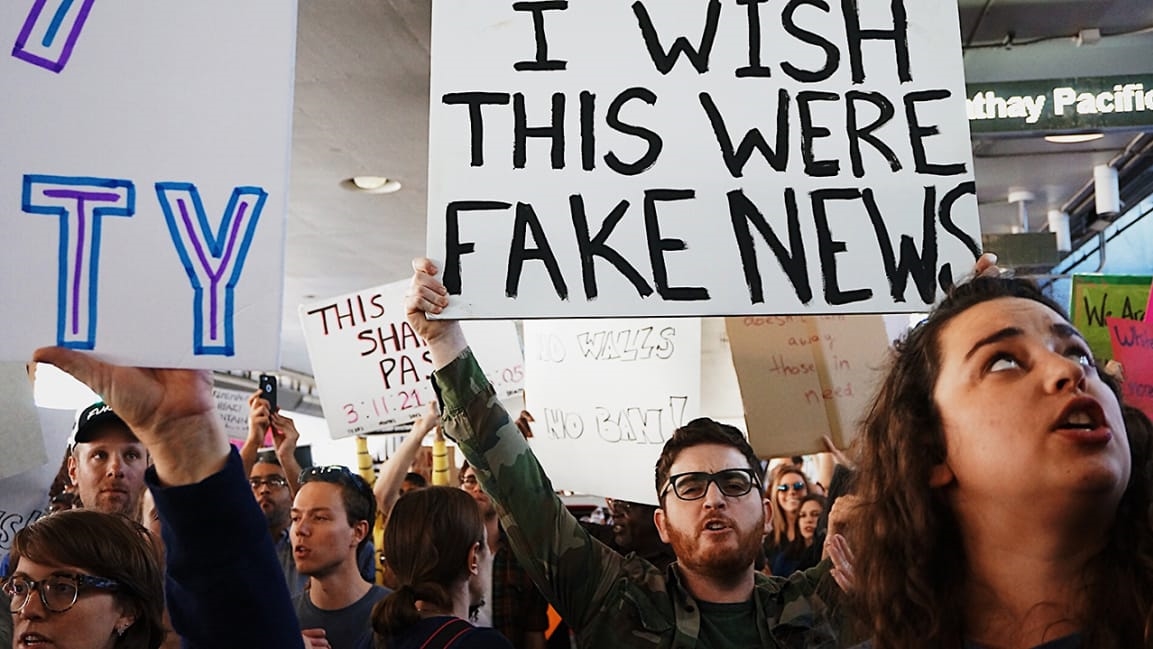