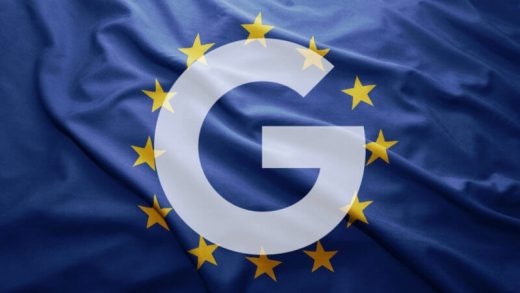 Google says there is significant risk from apps from third-party app stores. 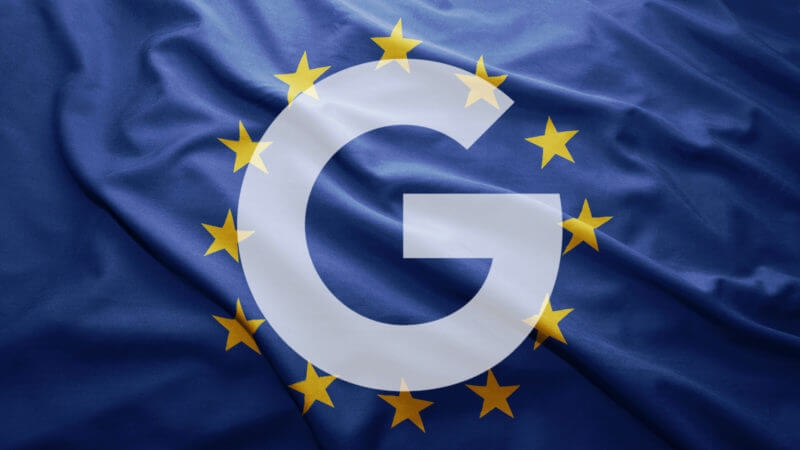 As the European Commission (EC) reportedly prepares to slap Google with another multibillion-dollar antitrust fine over its requirements for Android handset makers, a small third-party app store competitor called Aptoide has filed a complaint with the EC, asserting that Google is actively trying to prevent downloads of the company’s product.

According to a Bloomberg report:

Aptoide said antivirus software integrated into the Android operating system thwarted users when they downloaded and tried to use the app store on their devices — allegedly in violation of the bloc’s competition rules . . .

Aptoide said the Android antivirus program, Google Play Protect, was nudging users through a notification to uninstall the app store from their devices, warning them the program could download harmful apps. For those that choose to keep Aptoide despite the warning, the app store no longer functions and can’t install apps, the company said.

The Aptoide complaint creates a dilemma for the EC because there will understandably be sympathy for the smaller company’s position, but the concern about viruses and malware and third-party app stores is legitimate and can’t simply be dismissed as a smokescreen for anti-competitive behavior.

Android handset makers currently must comply with certain app preinstall requirements if they want to provide access to the Google Play store. The EC believes this practice is anti-competitive and is expected to impose a significant fine next week, according to published reports.