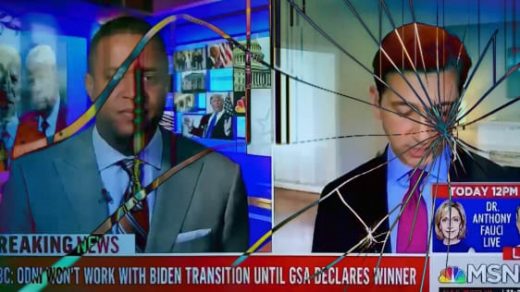 Why we care: Anyone reading this post is probably doing so during work hours. Depending on the job, letting one’s attention wander to the news is just part of “the process.” But with post-election updates arriving every 10 seconds—what does it mean that every GOP senator is backing Trump’s baseless voter fraud claims?—we are currently more distractible than ever. At the same time, more folks than ever are working from home these day, and having to deal with glitchy technology in the process. Considering both factors, it’s all too easy now to get caught off guard when it’s crunch time on the job.

Fortunately, most of us who do so don’t have quite as public-facing a job as NBC’s Ken Dilanian.

The reporter was about to go live with MSNBC’s Craig Melvin when he appeared to be frazzled by something on his phone, and uttered a brief, yet hilarious, string of profanities. Have a look below, but headphones up for foul language.

Ken Dilanian speaks for a lot of us pic.twitter.com/jDwFyAvnyR

For his part, Dilanian has already apologized for the slip up, and explained it away as a technical difficulty, rather than merely being distracted.

So sorry for the profanity I used on air last hour. I was experiencing some technical difficulties and mistakenly hung up on the control room, though my mic still was on. Perils of playing producer, cameraman and tech support all at the same time from home. #2020 ???? 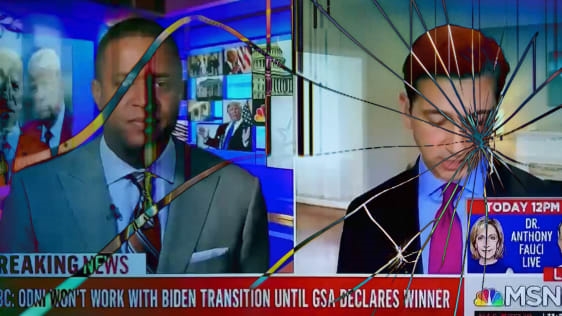