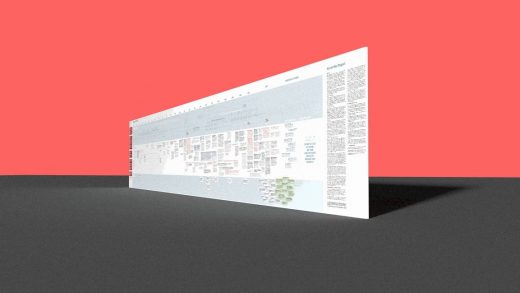 This 22-foot long ‘problem map’ looks at the systemic failures that made COVID spread in the U.S.

The U.S. now has more than two million confirmed coronavirus cases, more than any other country in the world. A new, staggeringly detailed “problem map” charts out the system failures that helped the virus spread—and helps uncover opportunities for groups of solutions that tackle multiple, interconnected problems that the virus has exposed at the same time.

Researchers at Carnegie Mellon spent the past two months mapping the issues to create what they consider a rough sketch of the problem—a map that’s 22 feet long when printed, along with a separate 18-foot-long timeline that looks at the historical context. “The problem map reveals the systems dynamics, feedback loops, and conflicting stakeholder agendas that can either be barriers or boons to wicked problem resolution,” Terry Irwin, director of the Transition Design Institute at Carnegie Mellon told a virtual crowd of designers at San Francisco Design Week earlier this week.

The map looks at dozens of issues, from the government’s failure to maintain infrastructure to respond to pandemics to the current polarization of American politics. Then it highlights key issues. Companies focused on shareholder value don’t have the financial resilience to survive COVID while providing job security for workers, for example, and the government also hasn’t adequately provided financial support, undermining recommendations for social distancing and leading to resistance against lockdowns.

Nearly half of U.S. workers get health insurance through their jobs, meaning that millions of people have lost healthcare during the health crisis. Others are struggling to pay rent and mortgages. Many Americans were already in poor health before the pandemic struck, making them more vulnerable to the disease, particularly African Americans. At a higher level, pandemics are becoming more common as wildlife habitat is destroyed and animals come into more contact with humans: in China, the “luxury food industry” for wild animals is worth more than $73 billion and employs more than a million people, meaning that a simple ban on wildlife sales at markets would just move the markets underground, not truly solving the problem.

The researchers use an approach called a multilevel perspective, which looks at how systems change over time—usually slowly, but sometimes very quickly, as in the case of COVID or an event like 9/11. Whenever systems change, it opens spaces for new innovations. A decade ago, for example, the rising cost of living and high cost of travel helped make space for Airbnb. The rise of Airbnb, in turn, led to new problems, including housing scarcity and rising rents. Now, as governments work on new innovations to respond to the current changes, it’s critical to think about broader impacts. “We need to anticipate the unintended consequences of the solutions and innovations that are being hastily implemented, so that before they turn into wicked problems, we begin to intervene and try to derive positive, systems-level change,” Irwin says.

But seeing these problems in a new light during the pandemic also offers an opportunity to implement multiple positive changes. This type of mapping helps to better understand what solutions make sense, from fixing the broken American healthcare system to long-term shifts to remote work that help reduce pollution from commuting to instituting new wildlife protections that could, in turn, prevent future pandemics. “Transition design research like this aims to produce a deeper understanding of the problem and its roots,” Irwin says. “And when combined with long-term visioning that’s undertaken by the stakeholders themselves, the hypothesis is it can open up new and more effective strategies for problem-solving. The objective is to develop ecologies of systems interventions that solve for multiple issues simultaneously.” 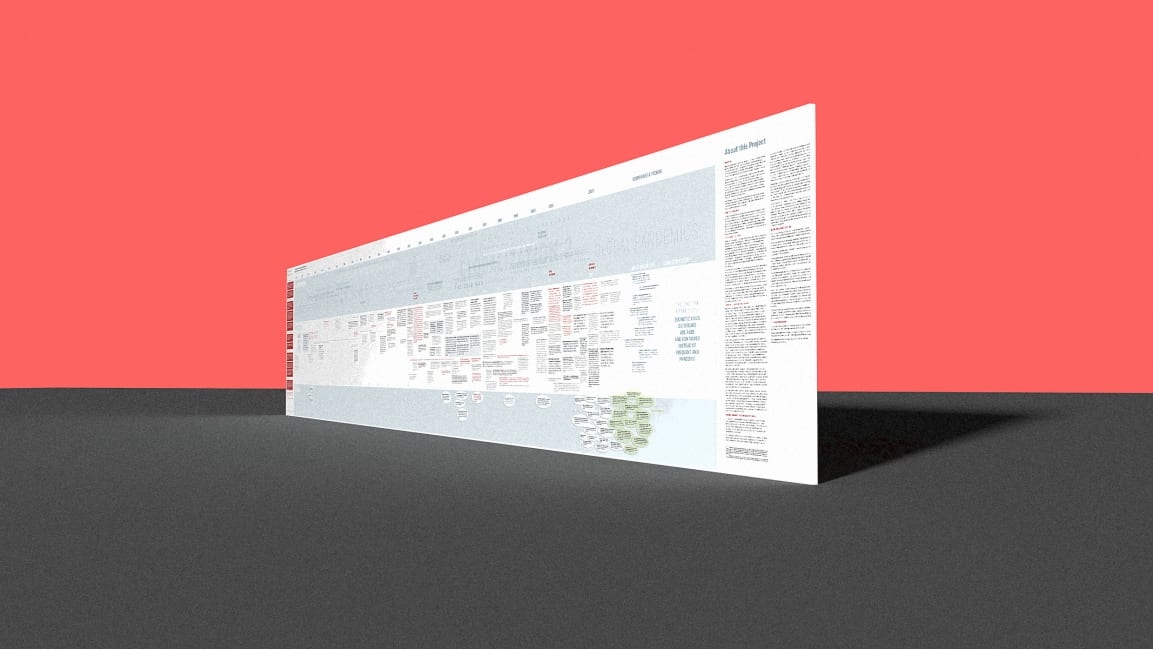