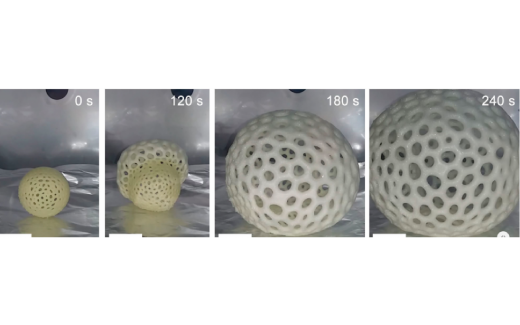 Until now, the size of 3D-printed objects has been limited by the size of 3D printers. In most cases, in order to produce large items used in, say, aerospace, manufactures have had to fasten, weld or glue smaller 3D-printed substructures together. But that might change soon. A team from UC San Diego developed a foaming resin that can expand to up to 40 times its original volume.

The expandable resin allows objects to be printed and then grow to their final size. The researchers believe this could be especially useful in fields like architecture, aerospace, energy and biomedicine. The lightweight foam could also be used in floatation devices.

In a paper published in ACS Applied Materials & Interfaces, the team describes how they developed the resin, printing parameters and some of the mechanical properties of 3D-printed foams. This isn’t the first time we’ve seen 3D-printers produce foam objects, and we’ve witnessed some creations, like MIT’s shape-shifting pasta, morph after they’re printed. But this is still a novel approach, and at the very least, it’s fun to watch. 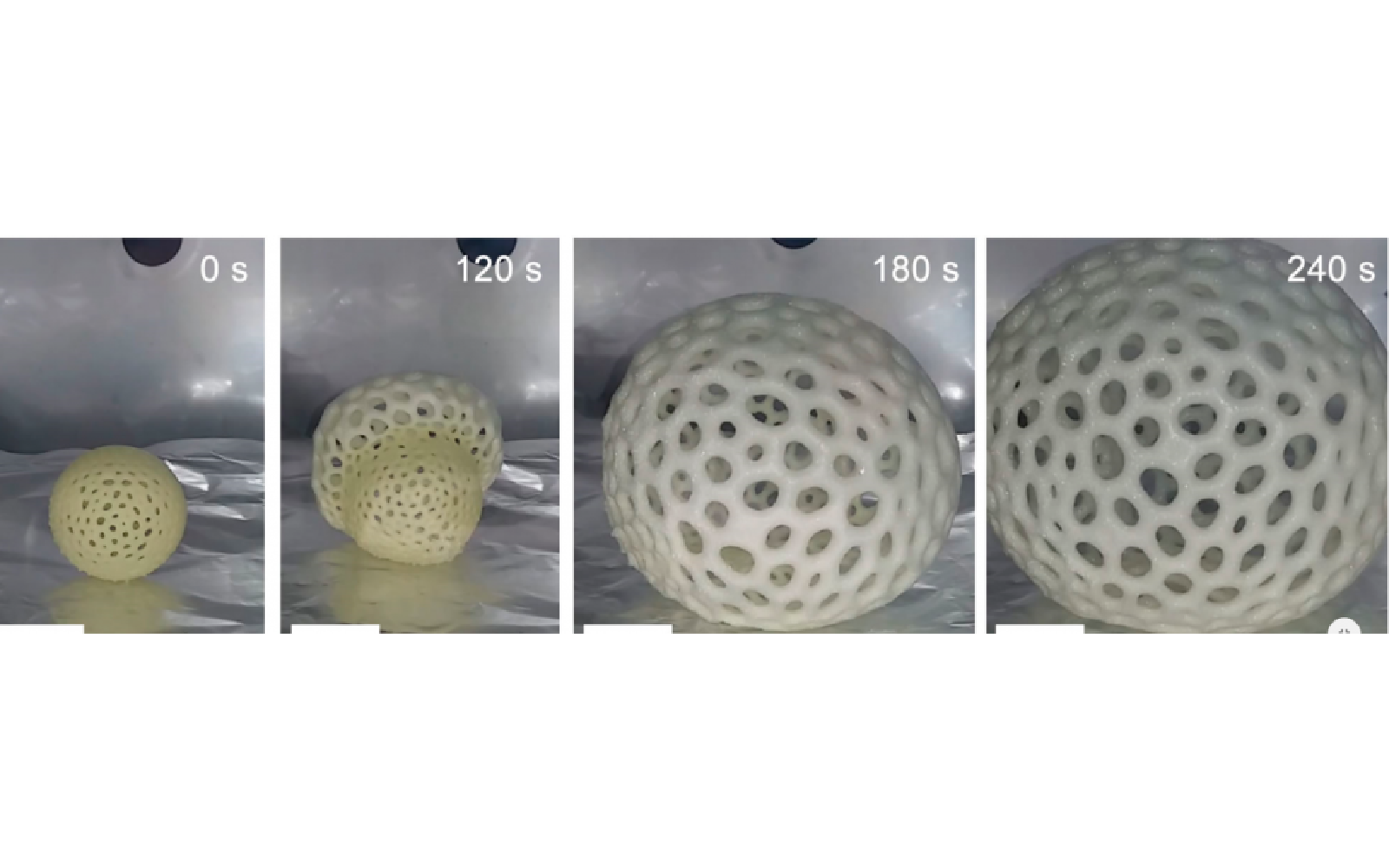